From bus shelters to a smog-free tower, our air is being cleaned by some unorthodox innovations.

Air pollution is one of the most serious issues affecting Planet Earth. In New Delhi, it’s got so severe that flights are being diverted from the Indian capital and cricketers are vomiting on the pitch.

Millions of people die every year from inhaling harmful air particles, while more suffer from conditions such as asthma, cancer and heart disease. Reducing air pollution will require cooperation from governments, businesses and civil society organisations.

In the second part of this three-article series, we shall explore some of the unusual inventions that are being employed to improve our air quality. Some are still in their rudimentary stages, but if they become mainstream, they could save millions of lives. 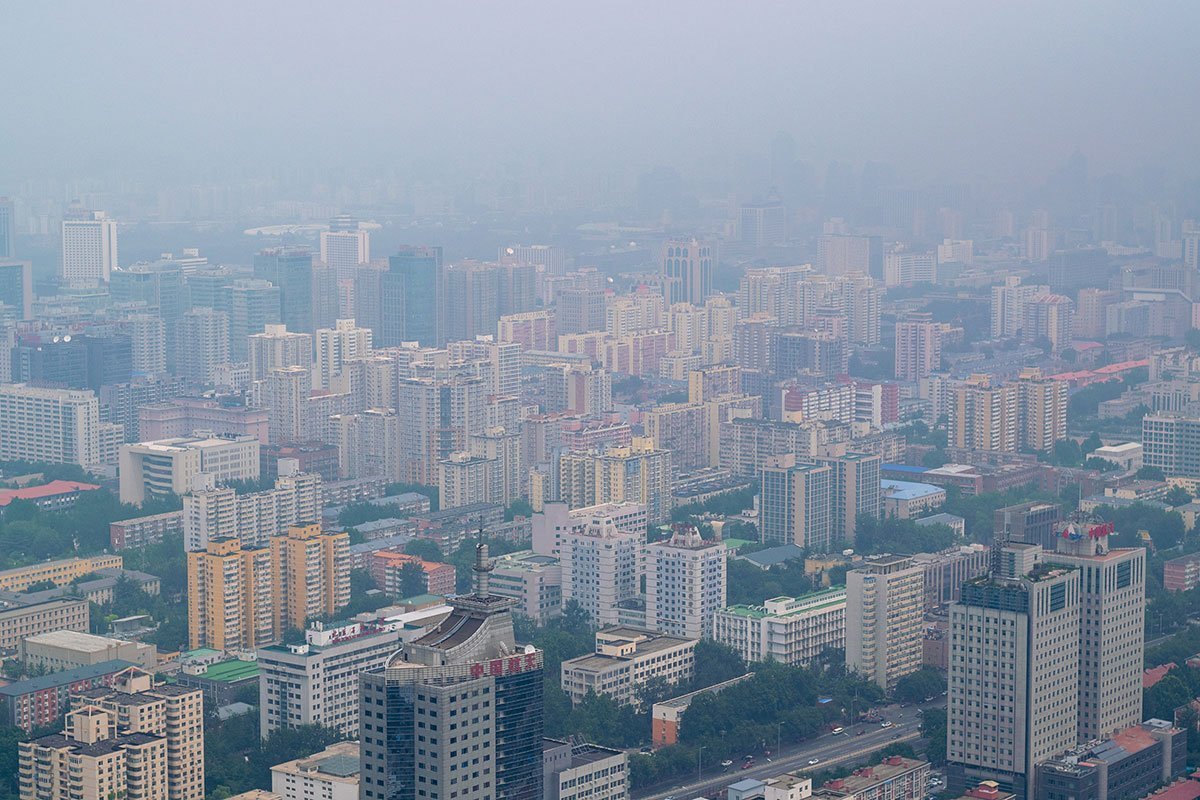 What do marriage proposals have in common with a tower that sucks in polluted air? Well, Dutch designer Daan Roosegaarde and his studio have created a ‘smog-free tower,’ which he calls ‘the largest smog vacuum cleaner in the world.’

The contraption captures polluted air particles like PM2.5 and PM10 and releases clean air into the atmosphere. It then takes the carbon it captures and compresses it to make diamonds for rings. The studio also makes smog-free cufflinks – Prince Charles owns a pair.

Roosegaarde was inspired to make the tower after he witnessed smog envelop the city of Beijing whilst visiting the Chinese capital. His towers can clean around 30,000m³ of air per hour and make surrounding areas between 55 per cent and 75 per cent cleaner.

His designs use the principle of ‘schoonheid,’ or ‘the beauty of cleanliness’ to clean cities of their polluted air. And with its smog-free diamond rings, love has never been so eco-friendly.

Trees are excellent at cleaning the air. They also cool our cities down and provide a natural habitat for birds. But they possess one major flaw – they take up too much space.

The CityTree does the same job as 275 trees using one per cent of the space. Designed by Berlin startup Green City Solutions, they are vertical moss gardens that inhale pollutants like nitrogen oxides. Bacteria on the moss eat the contaminants, and in turn, the moss feeds on the bacteria.

Solar panels power the trees, which have rainwater-collection units that are pumped into the soil to keep the moss fresh. They have wi-fi sensors which can measure the ambient quality of air, which cities can monitor using remote Internet of Things technology.

They have been installed in London’s Piccadilly Circus, Hong Kong, Paris and Oslo. They do cost a pretty penny (£17,600), but according to their creators, their ability to suck in pollutants from the air “makes them ideal natural air purifiers.” 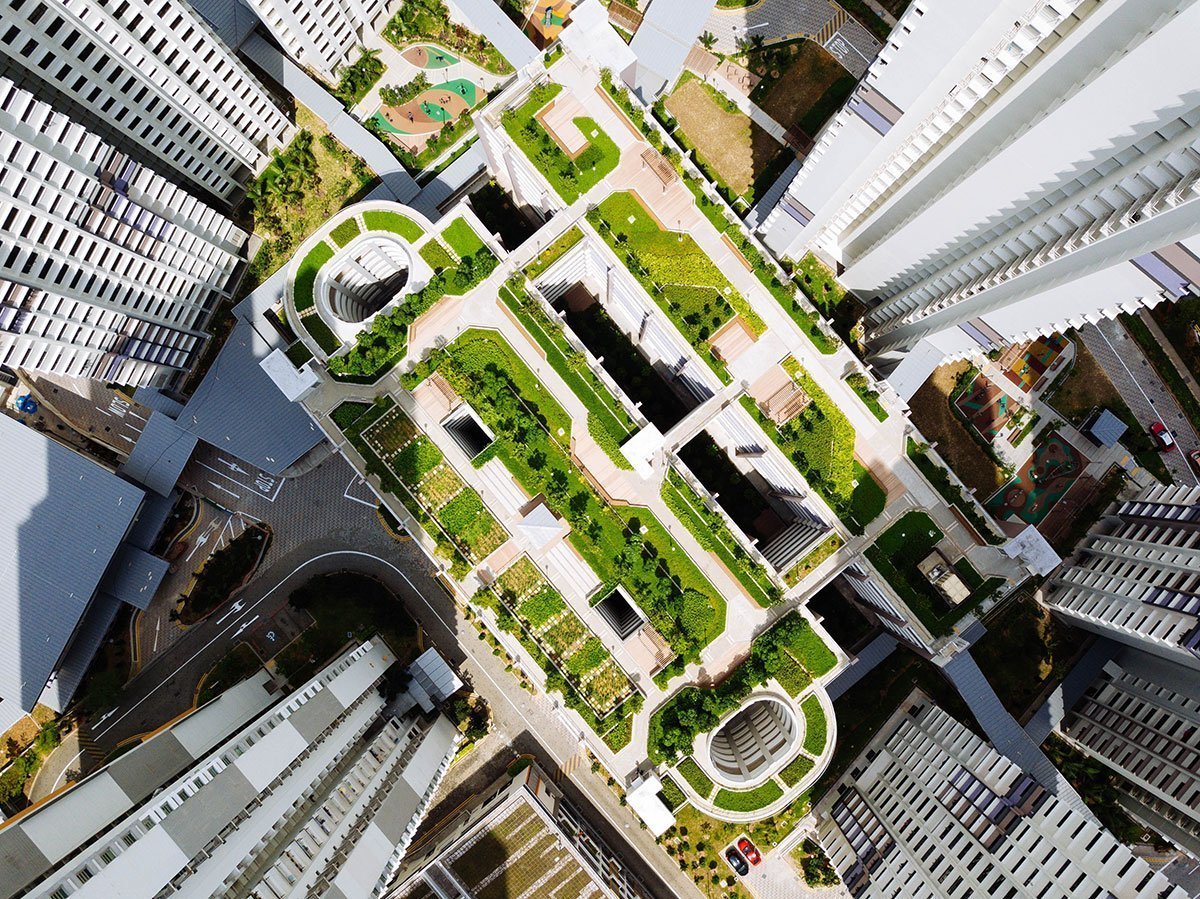 Dating back to the Babylonian era, rooftops covered in vegetation are increasingly springing up all over the world. They are already very common in Germany. Chicago’s City Hall and most popular tourist destination Millennium Park have them, while Rolls Royce has a vast green roof at their Goodwood factory.

Businesses are turning to green roofs to cool their buildings and cut their energy bills. They do require a lot of upkeep though, and the weight of green roofs can cause structural problems for some buildings. But their ability to decrease rainwater runoff is strong, which consequently enables them to diminish pollution levels and flood risks. That’s why more cities are creating their very own ‘gardens in the sky.’