An interesting solution to the digital skills gap

The world needs more digitally skilled workers and refugees are poised to take on the digital workplace.

The image of a refugee: an outcast, downtrodden, and lonely figure who is adrift in an uncaring world. Rarely do we imagine the refugee as someone poised to take advantage of an opportunity. But adversity puts fire in the belly of some stoic types and trauma can inspire people to heal and grow. The refugee may find themselves in a foreign land with nothing but a spark of hope – but sometimes that’s all you need. Some refugees are taking that hope and using it to build a future in the digital realm.

The digital skills gap is a worrisome problem that governments and the tech industry are keen to address. In the UK, the Department for Digital, Culture, Media & Sport found that 82% of online job advertisements require digital skills. Employers are reporting that a lack of specific digital skills means that roles are challenging to fill. Globally, the World Economic Forum argues that artificial intelligence is likely to generate 133 million new roles by 2022 – roles that will enable effective interface between humans, machines, and algorithms.

But savvy charities, businesses, social enterprises, and international institutions have recognised both the need for employees with digital skills and the need to provide opportunities for refugees. They are giving refugees and other underprivileged people opportunities to learn tech skills and fill digital roles. 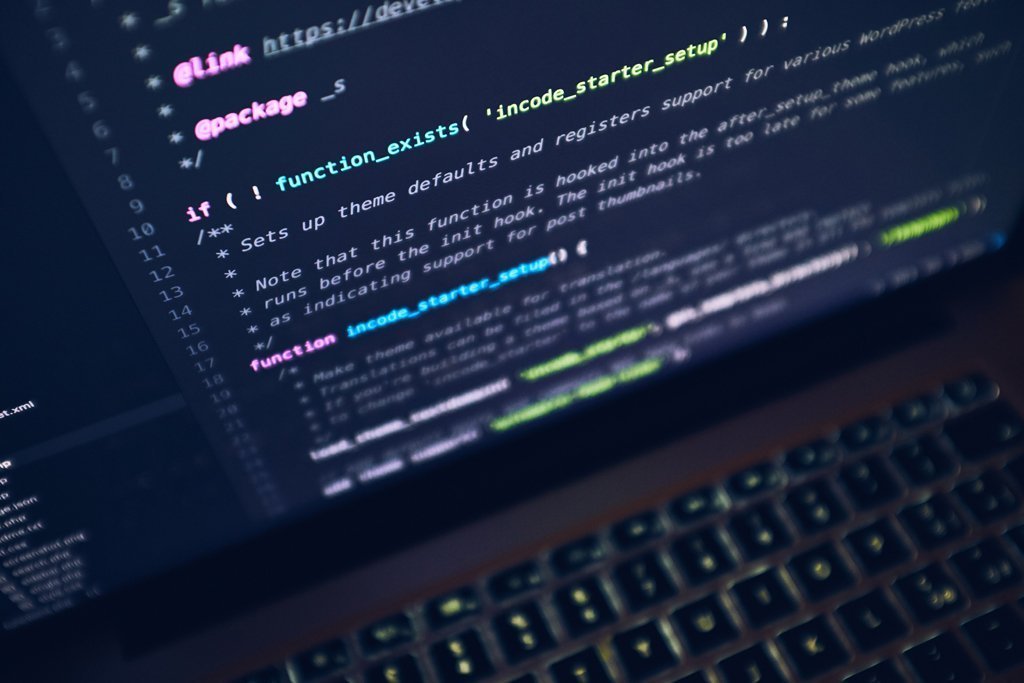 In 2016, global software firm SAP launched Refugee Code Week at the World Humanitarian Summit. The initiative was designed to introduce disadvantaged young people to the joy of coding and has grown into a larger initiative called Digital Skills for Today (DST). Many young people across the Middle East and North Africa face conflict and poor employment opportunities. DST provide coding bootcamps in partnership with ReBootCamp and re:Coded, teaching digital literacy and supporting graduates into employment. DST claim they have supported over 700 graduates to find work in Jordan, Turkey, and Iraq since 2016. Also, gender balance has not escaped DST’s attention, as they secured a respectable 56% female participation in their 2018 bootcamps. DST believe that their digital skills are universally applicable, meaning that no matter where refugees end up, they have the skills to find employment.

Closer to home, UK initiative CodeYourFuture began in London in 2016. A team of professional developers worked with refugees and asylum seekers to learn digital skills and become developers themselves. From London they’ve spread to Manchester and Glasgow and have even started their web development programme in Rome and Medellín, Italy. CodeYourFuture is open to applicants who are refugees, asylum seekers, or from difficult socio-economic backgrounds. During the 8-month programme, students learn HTML/CSS, JavaScript, React and Node tech. At the end of the London course starting in November 2019, standout students may get the opportunity to join partner organisation Capgemini. CodeYourFuture are a non-profit organisation who are keen to find mentors, professional web developers, and general volunteers to provide support for their digital learners. The initiative is also a member of Techfugees, an umbrella organisation that promotes the needs of refugees and displaced people through tech solutions.

Changing the refugee narrative from victims or job-stealing intruders to resilient individuals with valuable skills is a challenging but necessary task. Thankfully, there are efforts in that direction. The World Economic Forum advocates for diversity in the workforce. They recommend that employers broaden their scope and welcome candidates without a degree, underrepresented minority groups, and people from underprivileged backgrounds. There is an increasing understanding that talent comes in myriad forms and a refugee fleeing persecution may have the moxie, fire, determination, and tenacity that employers are looking for. Just because a Cambridge graduate has an extensive network and interned at the UN – does that automatically mean they are creatures of substance or are they beneficiaries of circumstance? Perhaps a young woman who survived war and brutality, fighting her way to safety and ready to start a new life – could she be the kind of employee with the strength and courage to take on an ever-changing digital world?

The digital skills gap can be viewed as a depressing hole or a window of opportunity. For people whose lives have been upended, there exists an exciting opportunity to learn digital skills that will serve them no matter the country they make their home.