Black Friday – a story that starts with a crash, continues with discontent and ends in excitement

It is one of the characterizing events of a digital era. These days, it involves people from all around the world in a consumerist pursuit of happiness. But what’s the complete story of Black Friday?

2019, 29th of November, Black Friday. One of the largest shopping events in the world, with a worldwide coverage in the last decade. Busy shoppers, busy stores, complex marketing campaigns elaborated within the offices of large enterprises and businesses across six continents. Consumerism and technology seem to be good friends, since technology facilitates globalization and globalization flattens the demand by universalizing trends, products, services and, ultimately, people.

1869, 24th of September, Black Friday. In an attempt to speculate in the gold price, two Wall Street investors recklessly determined a crash on the stock market. Even if, in the end, they didn’t suffer any punishment or economic loss, the crash affected the US economy for the next following years, leaving many people bankrupt. Subsequently, the public opinion started to refer to this date as the “Black Friday”.

However, the term has a positive connotation nowadays, so you will probably wonder how that happened and also how Black Friday became associated with shopping? Well, it all started with a correlation between the shopping season and the holiday season. The official debut? The day after Thanksgiving, or the last Friday in November.

At the turn of the twentieth century, the day after Thanksgiving was marked as the starting point of the holiday shopping season, with thematic parades and Santa Clauses metaphorically announcing that shops, companies or retailers can finally start advertising their businesses. But hold on for a little longer, we’re not there yet. 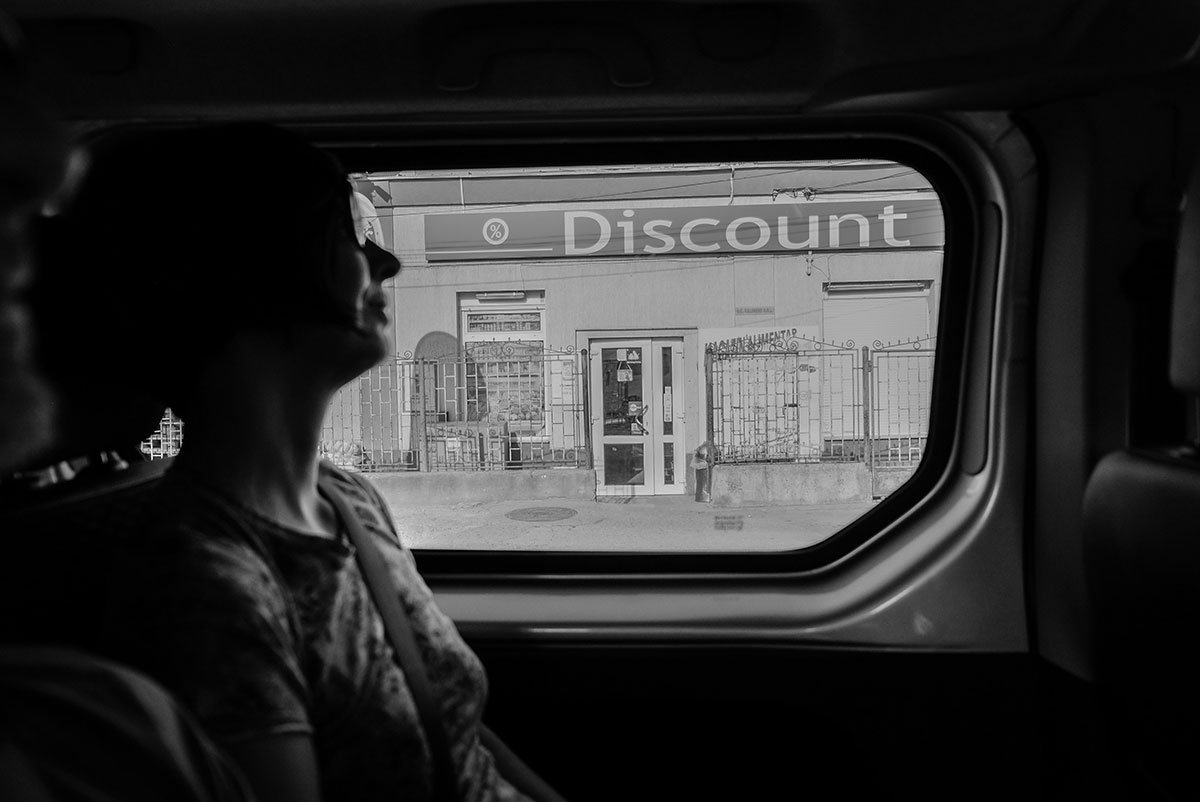 As revenue, hence profit, is one of the fundamental aspects of most businesses, a shorter holiday shopping season can seriously affect the market. It happened in 1939, when Thanksgiving fell during the fifth week of November, which would’ve shortened the season. The matter reached Franklin Delano Roosevelt’s ears, so he postponed Thanksgiving by one week. The immediate reaction of the public opinion was negative, as the change interfered with everyone’s holiday plans. However, two years later, Thanksgiving was settled by law on the fourth Thursday of November.

With a fixed date now in mind, everyone knew what to expect for and how to prepare, every year. But society was constantly expanding, information was spreading faster and cities were becoming more and more crowded. In post-war times of peace and prosperity, economy was growing and people were eager to spend.

Therefore, during the sixties, the day after Thanksgiving started to cause more problems in terms of order and smoothness. Handling traffic jams, crowded streets and enthusiast groups of people required more law enforcement was logically required. That’s why police officers were not so happy about the scale and proportion of these events. For some of these policemen, especially for those in Philadelphia, this day got the name of “Black Friday”. Eventually, as every publicity is good publicity, the media saw the opportunity and turned the connotation of this name into a positive one, over the following decades. Today, we all know how it is. What’s more to it is that many retailers extended the Black Friday period, so now it can start before or end after the fourth Friday of November.

2019, 29th of November, Black Friday. Almost hypnotised by discounts and advertisement campaigns, people feel the effects of an age of consumerism, as they comply to an urge to buy everything – from electronic gadgets (smartphones, laptops, gaming consoles) to washing machines, microwaves and in some places even frying pans or chainsaws. All of this in a sort of pursuit of happiness, which takes place both online and offline. Apparently, at the end of the day, everyone is happy: people feel like they’ve fulfilled a goal with their new products and companies are satisfied with their successful campaigns, growing profits and thicker wallets. This is how the holiday shopping season starts.