While fintech start-ups continue to revolutionise the financial sector, banks face further competition from tech giants according to a new report.

Fintechs have been a source of disruption in the banking sector. By driving the pace and direction of innovation within financial services, they’ve altered consumer expectations and the basis of competition.

However, as the report by the World Economic Forum states, they’ve failed to establish themselves as “dominant players” – lacking the scale and resources to truly challenge traditional banks.

Instead, banks have been able to respond rapidly to new innovations and even work with start-ups to improve their own services in mutually-beneficial partnerships.

Yet there is another threat to banks – tech titans Google, Amazon and Facebook. These behemoths are far ahead in the development of technologies such as cloud computing, artificial intelligence and big data analytics.

This might seem like a no-brainer, they’re the big tech companies after all, but banking institutions have been increasingly reliant on them to provide these functions instead.

One example highlighted was Amazon’s data storage product – Amazon Web Services. Used by a diverse set of businesses, from JP Morgan to start-ups like Xignite, the report says how it’s “forming the backbone of the financial services ecosystem”.

These services are a double-edged sword either way for banks. Using them allows banks to keep up with the competition but makes them uncomfortably dependent on a third party. Yet the report also notes that: “Incumbents risk falling far behind on technological offerings if they minimise engagement with large techs to protect independence.” 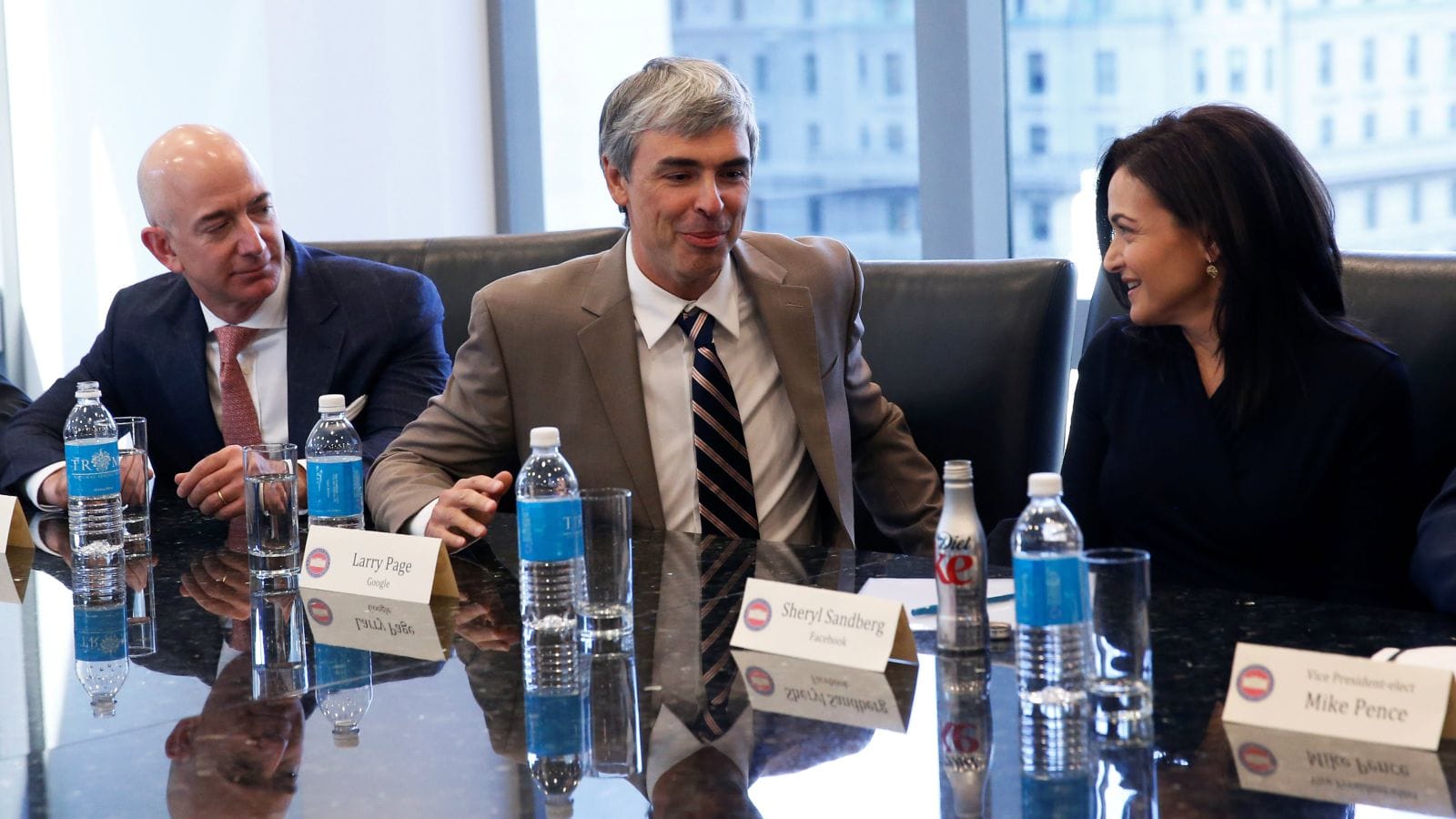 The Bank of Amazon?

Amazon, Google and Facebook aren’t directly competing with banks yet, but as they expand their reach into all aspects of our lives – it wouldn’t be a far stretch of the imagination to imagine them doing so.

One of the things banks have over fintechs is trust across generations. Young and disruptive, fintech start-ups haven’t yet gained enough trust to make customers willing to fully ditch traditional banks.

But the big tech companies have consumer’s trust too. Their strong brands and an already entrenched presence in our daily lives have created this.

If they did decide to start offering financial services, Jesse McWaters, lead author of the study, notes that: “Tech giants would be able to pick and choose their points of entry into financial services; maximizing their strengths like rich datasets and strong brands, while taking advantage of incumbent institutions’ dependence on them.”

And while Fintech brands are introducing new innovative customer-led experiences to the sector (that the banks are copying), imagine what this would look like from one of the tech giants.

With UX at the heart of their services and a vast amount of data already on what users like, buy, and search for – Google, Amazon and Facebook could deliver highly personalised, convenient and frictionless banking services at low costs.

Will this happen? Each of the companies have already dabbled in finance – whether that’s Google’s Android pay or Amazon’s loans and credit card so perhaps an interest is there. 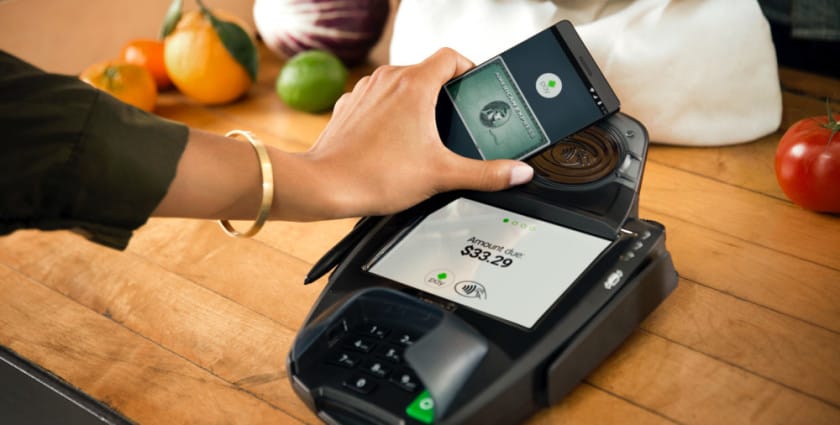 However, as John Detrixhe at Quartz points out “Wading in[to financial services] more deeply would expose them to heavy amounts of regulation.”

Plus, perhaps the last thing customers want is tech giants having a monopoly of every aspect of their lives.

The report also stated that these findings don’t mean that fintech start-ups can’t thrive. In fact, the report suggested that if start-ups can find a niche – they’ll flourish. After all, the banks will be paying too much attention to the tech giants.