The Pixel 2 has finally arrived, but can Google take on the mighty iPhone X and Amazon Alexa?

Following months of speculation, Google have launched their latest iteration of the Pixel handset, one year on from the original launch.

The event, livestreamed by Google from the San Francisco Jazz Center, teased a lot more than just a new range of updated handsets as the tech giant tries to increase its slice of the rapidly growing home-tech market.

Google certainly lived up to the wealth of online rumours with a massive show of new hardware, looking to take on the new range of Amazon’s Alexa products, and as well as the new Apple Flagship handset, the iPhone X. 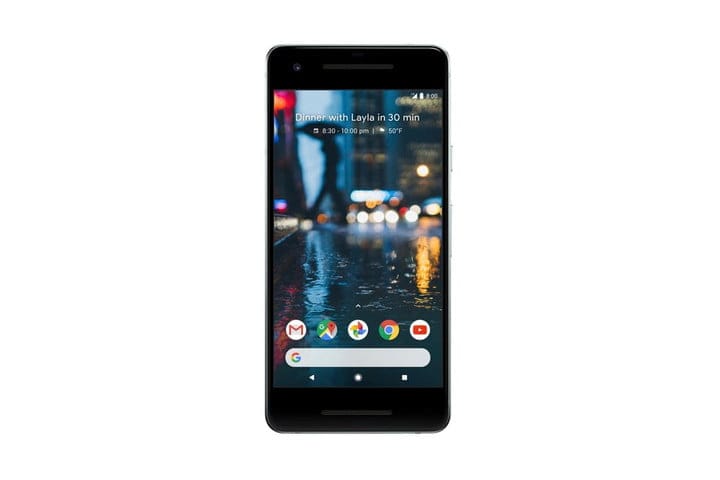 The new handsets have taken inspiration from recent changes to the market that have made waves in the past few months, while retaining certain much loved features from the previous lines of Google handhelds.

Google has done away with a traditional home button and headphone jack in favour of a sleeker, streamlined build and a bigger screen, a decision that proved initially controversial for the iPhone 7. Similar to Samsung’s recent Galaxy Edge range, the Pixel 2 XL handsets will also feature edge to edge screens, and both handsets retain the rear fingerprint scanner seen in the previous generation of Pixel phones.

The redesigned phone body comes with a new ‘squeeze’ feature to activate Google Assistant, the answer to Apple’s Siri. 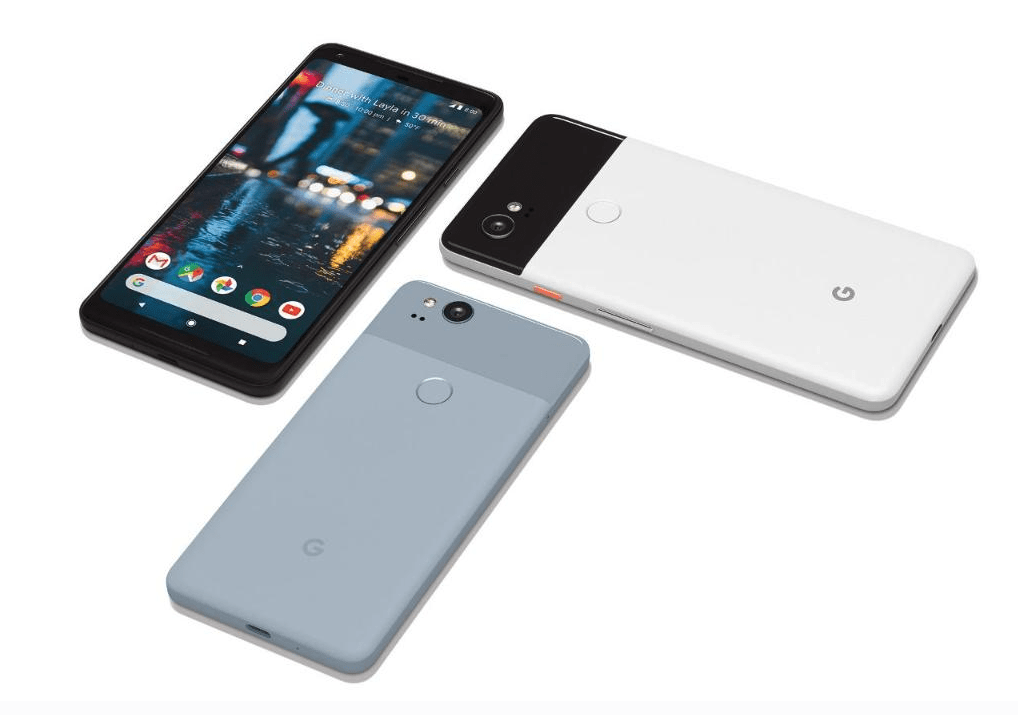 The Pixel 2 looks much the same as the previous handset, but it’s what’s on the inside that counts, as the Pixel 2s ship with eSIMs as standard, meaning you won’t have to swap out sim cards if you change providers. The handsets will also be preloaded with the latest Android operating system, nicknamed Oreo.

Alongside the phones came a new wireless earbud set, called the Pixel Buds, much similar to the apple air pods, designed to pair with the new headphone-jack free Pixel handsets. When paired with a Pixel 2, the Pixel Buds can offer real time language translation.

Outside of the handheld market, Google also announced new products in its Google Home range, no doubt in response to the wave of new Alexa products recently released by Amazon. The Google Home system received an update, with the Google Home Max as well as smaller units, called the Google Home Mini, designed to work alongside the larger Max unit or independently.

One surprising release was the new smart camera, called the Google Clip, designed with software capable of taking pictures and video for you automatically at the perfect moment, the device is aimed at lifestyle bloggers and people wanting to remain in the moment, rather than be behind the camera.

The PixelBook was also announced, the latest installment of the popular ‘ChromeBook’ series of notebook computers. The hefty price tag may deter all but the more seasoned ChromeBook fans, but the remodel and use of the fold over screen, allowing the device to function as a tablet may sway some from their macbooks.

Google has certainly made a power play for the upcoming Christmas tech rush, and the impressive haul of devices are planned to start hitting the shelves this October. 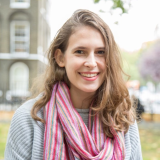