Both games have become huge sensations in the gaming world, with both featuring a similar style of game play where 100 players are para-dropped onto an island filled with vehicles, weapons and buildings in a competition of last man standing.

Both PUBG and Fortnite have been picked up by the popular gaming YouTubers, as well as the the ever rising Esports scene, thanks to their competitive nature, skill based gameplay, and huge target audience. Between them, the games draw 40 million players across PC, Xbox, Playstation and mobile versions of the game. 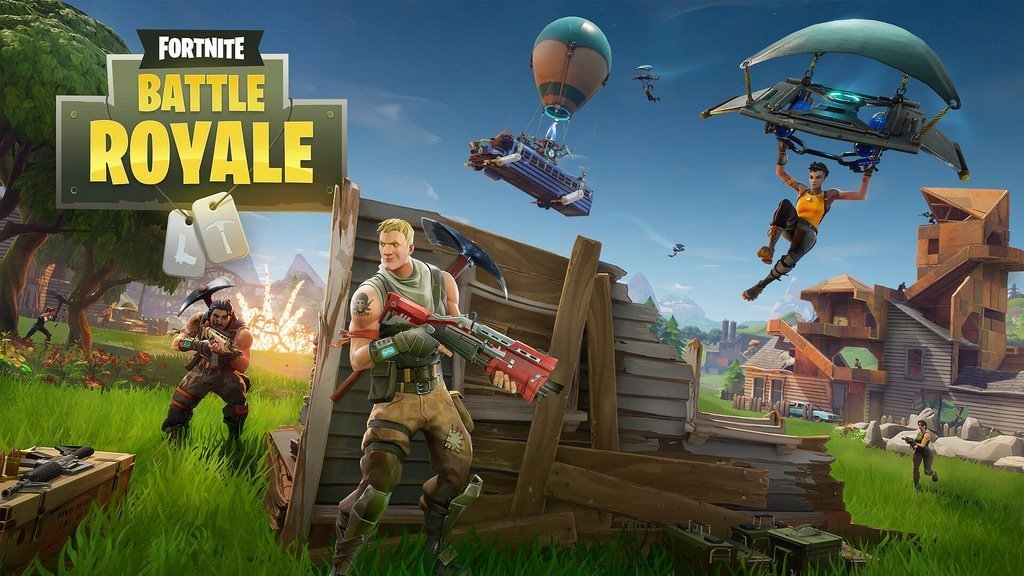 Epic Games, makers of Fortnite, are being sued by PlayerUnknown’s battlegrounds

But now, PUBG Corporation, part of Bluehole, is suing the makers of Fortnite, Epic Games, for copyright infringement, mainly relating to the in-game items players can use, as well as the games user-interface.

Whilst PUBG was the first of the two games to be listed on the market, the copyright claim probably won’t hold up, according to copyright experts. This is because the nature of copyright does not protect ideas, but rather tangible assets. So Fortnite can have their own version of the ‘battle royale’ style game, as long as they are not using any stolen content, like artwork for example.

Player numbers for PUBG have been on a slow decline according to information from the PC game service steam, whilst numbers of Fortnite players are on the up. 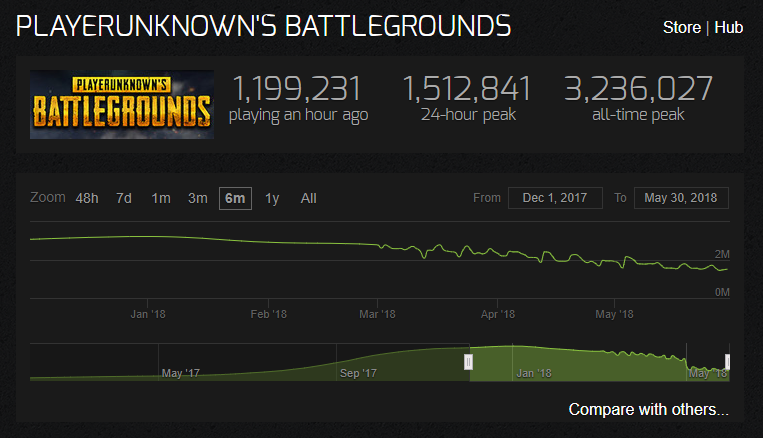 PUBG player numbers are on the decrease. Data from http://steamcharts.com/

There is a lot a stake for the games companies however, Bloomberg estimated that PUBG has produced almost £1 billion pounds in sales, and while the rival Fortnite is free to play, players can purchase cosmetic items to show off in the game, potentially generating hundreds of millions of pounds in revenue a month.

Epic Games has yet to comment on the suit, but when the smokes clears, there could be just one man left standing.