Electric planes, pacemakers, and surgical sutures have all benefitted from NASA know-how.

Space exploration might not capture the public’s imagination as it did in 1969 when humankind first set down on the moon. The moon landing’s glory, adventure, and potential for discovery made the whole world look skyward with anticipation. Fifty years on and some of us are still filled with childlike wonder and glee at the thought of cosmic discoveries, whilst others are concerned with the unsightly mess of Earthbound problems. Luckily, the two are not mutually exclusive.

In 1976, NASA released the first issue of its Spinoff series, a publication revealing the NASA-involved tech that improves life on Earth. As part of the NASA Technology Transfer Program, the series aims to give the public insight into the tech transfer that allows private companies, academics, and researchers to share in NASA tech (and vice versa). This tech transfer has been enabling the development of products that serve us in space and on Earth since NASA’s inception in 1958.

“Space exploration is a self-funding pursuit of the unknown, the most potential-filled endeavor in history.” Spinoff 1976.

NASA hopes that the US public will continue to support space exploration if they’re aware of the Earthly benefits it affords. With approved funding of USD$22.75 billion for NASA’s 2020 budget, the American people no doubt want their money’s worth. The Spinoff publication is one way NASA can show off the Agency’s tech transfer benefits in diverse areas like health, transport, environment, industry, consumer goods, IT, and public safety.

The first issue in 1976 revealed how the integrated circuits (microchips) used in space satellites and communications could be used in household products, industry, and cars. Of course, the microchip is now a staple of our technological advances with demand for artificial intelligence (AI) chips increasing. The original issue also showed how NASA tech could help disabled people drive by adapting the lunar rover technology for automatic controls in cars. Today we are seeing concerted efforts to develop fully automated cars that will give disabled people a whole new freedom.

NASA tech was also used to develop the pacemaker so it could be recharged within the patient’s chest, reducing the need for replacement surgeries. Pacemakers are used for people with heart problems to stimulate regular heart rhythm. Miniaturised solid-state circuitry used in spacecraft was adapted to create a weekly non-invasive rechargeable pacemaker in place of previous models which required surgery to replace them after 22 months. Modern pacemakers are powered by lithium batteries, eliminating the need for weekly recharging. According to the Mayo Clinic, pacemakers now allow for approximately 5 to 15 years of use.

In Spinoff 1976, solar power was generating excitement and was seen as the energy of the future. Successfully used in space due to the absence of weather conditions like cloud cover, solar energy was being used primarily to power spacecraft equipment. But in 1976 NASA was envisioning a future where large orbiting satellites would beam solar energy to Earth, an idea that in 2019 China is pursuing. The size and cost of the necessary industrial-scale equipment has prevented other countries from pursuing this novel idea, but China hopes to get around this by using 3D printers and doing much of the work in space. The power of the Sun may finally be harnessed in ways scientists in the 1970s only dreamed of. 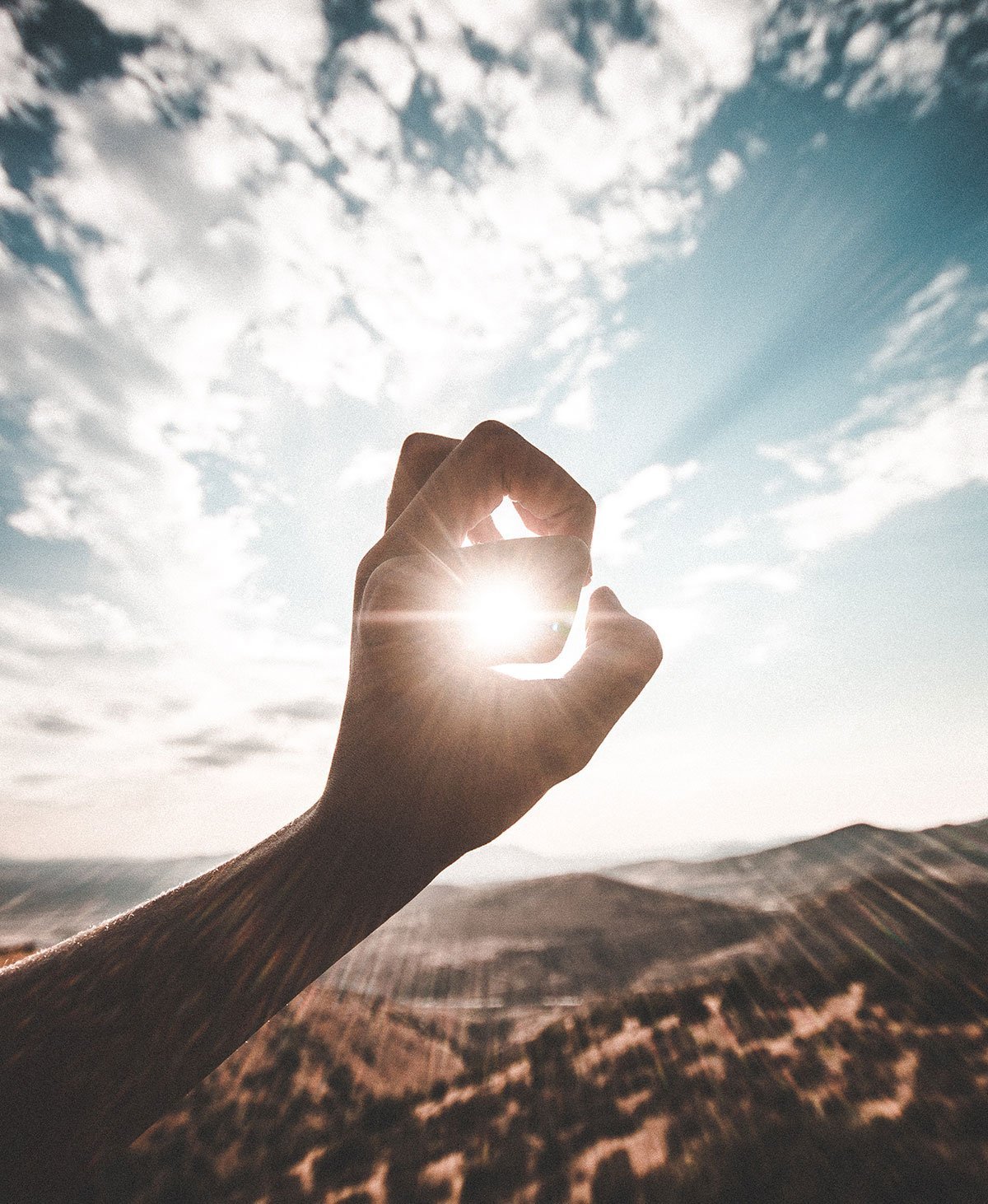 But what tech is NASA is excitedly sharing with the public this year?

Spinoff 2019 shows how NASA has worked with companies Techno Planet and Zeus to transform Mars sample return tech into medical sutures, among other applications. NASA plans to bring samples back from Mars but need to ensure they don’t transport any contaminants back to Earth. The Agency needed to create a seal for sample containers that was strong and would remain clean. NASA, Techno Planet, and Zeus created a material made from Teflon that not only seals sample containers but also serves as medical sutures in heart surgeries.

The space agency is also pushing forwards with tech for all-electric aircraft. With flight shaming turning people away from using fossil fuel-guzzling planes, the aeronautical industry is looking at battery power as a solution. 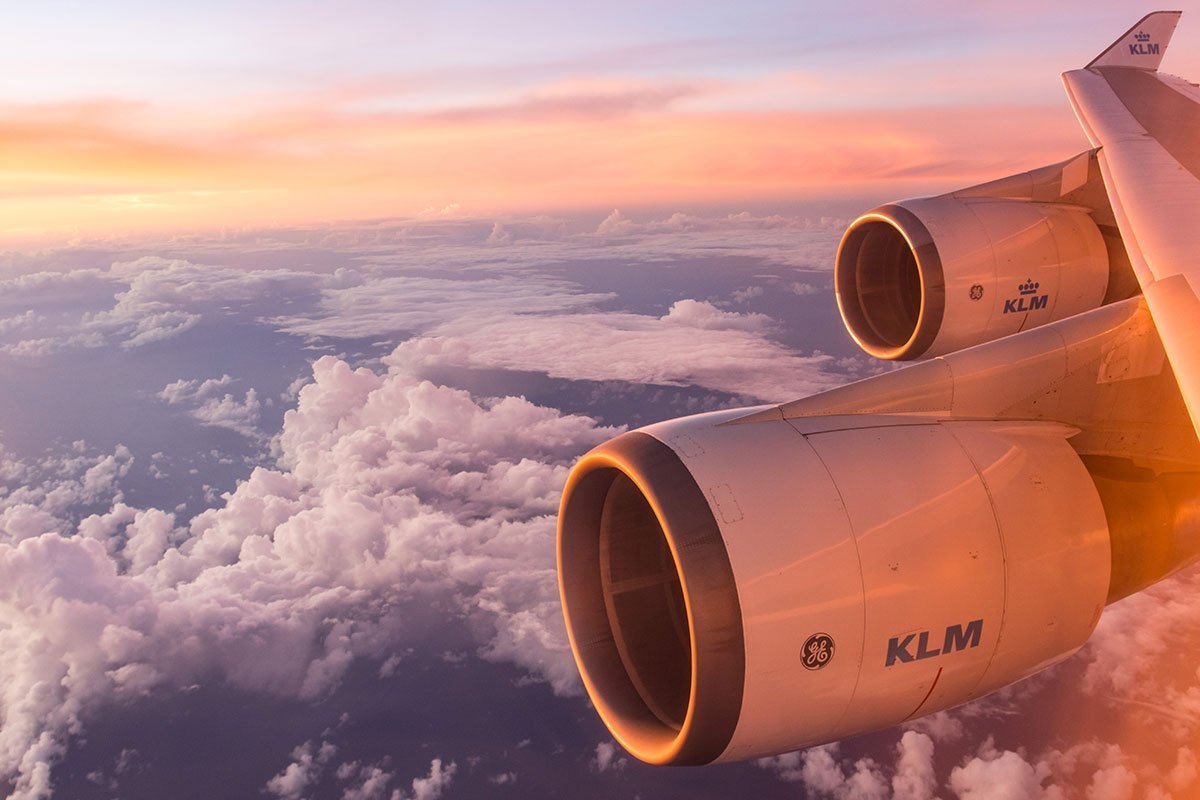 Traditional combustion engines chuck out environment damaging emissions, which NASA and private companies are hoping to address by using lithium-ion battery packs powerful enough to fly small aircraft. Lithium-ion batteries are small, powerful, and light enough to work in aircraft, but they can short-circuit and combust.

NASA worked with EP Systems to create a form of thermal management which would prevent a single short-circuiting battery from affecting the others. NASA unveiled its Maxwell X-57 electric plane prototype in early November 2019, lagging behind Eviation who unveiled their all-electric prototype in July 2019. The prospect of large all-electric planes flying long distances is not currently possible, but making the impossible possible is what innovators live for.

The previous examples are just two of many. NASA is also looking to the future with plans to licence some of their most cutting-edge tech for commercial use, one of which is the Safe2Ditch project. Safe2Ditch has high commercial promise with its potential to resolve safety issues associated with unmanned aerial vehicles (UAVs).

Safe2Ditch uses intelligent algorithms and machine vision to crash land UAVs in emergency situations, hopefully minimising risks to people and property. This is an area of interest for companies wishing to use UAVs for delivering goods in densely populated areas where people would be at risk from the devices should they malfunction or be damaged. NASA has even been testing a national traffic management system for UAVs, giving some order to this new technology as it takes to our skies.

It’s time to rethink how we see NASA. The Agency is not as starry-eyed as one might think. Through tech transfer, the space agency has its sights set on making discoveries in space that can benefit us all here on Earth.