‘New Year, New Me’: meet the new tech that could help you keep that resolution

Is your resolution to exercise more? These start-ups might just help.

We’re a week into January and already, many ‘New Year, New Me’ mantras will have been left to the wayside (63% of resolutions don’t even last a month). But could tech help you on your way to a fitter and healthier you?

With fitness tracker apps, smart watches and wristbands set to explode over the next few years, doubling in popularity by 2021, many obviously believe it could.

The likes of Fitbit, Strava, and MyFitnessPal have given us the power to track our steps, miles and calories effortlessly. That is, as long as we make the effort to step outside and get active. While they provide the data and information, they don’t solve that problem of getting us into our trainers and out to the gym in the first place.

Step forward, new tech. 2018 could be the year that all changes, with several start-ups believing they have the answer to your missing motivation.

Combining gym equipment with a HTC Vive is Black Box VR, a start-up hoping to tempt people back into the gym with a gamified workout. 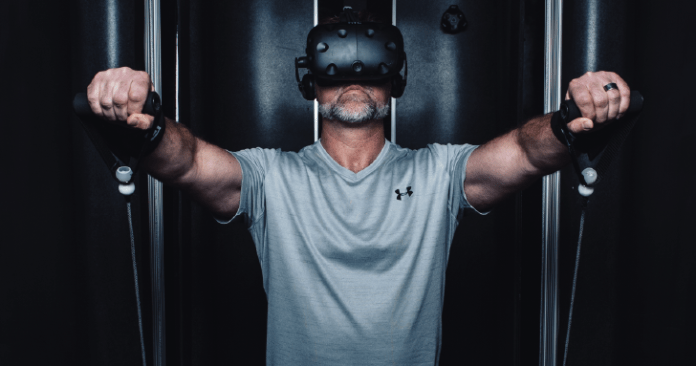 Users get a whole body workout in the form of a 30 minute game, battling against avatars and eventually, each other. The idea is that, when the hardest thing is retaining the habit of exercise, turning it into an enjoyable and immersive game might entice people back and back again.

Preston Lewis, co-founder, said: ““We are big believers in the ability of technology and emerging platforms to change people’s lives. Virtual reality…will push people to stick to their goals and usher in a fitness revolution like never before. “The dumbbell has remained largely unchanged for centuries, you’re essentially just lifting rocks and putting them down as you stare in a mirror, bored out of your mind. At Black Box VR we are excited to use these innovative technologies and unique experiences to help people achieve the results they desire, finally.”

One problem could be that VR is still widely regarded as a novelty, rather than an integral part of people’s lives. The draw of Black Box could be a one-off experience rather than a weekly workout.

Sweatcoin’s first premise is that “physical movement has economic value”, according to Anton Derlyatka, co-founder of the app. 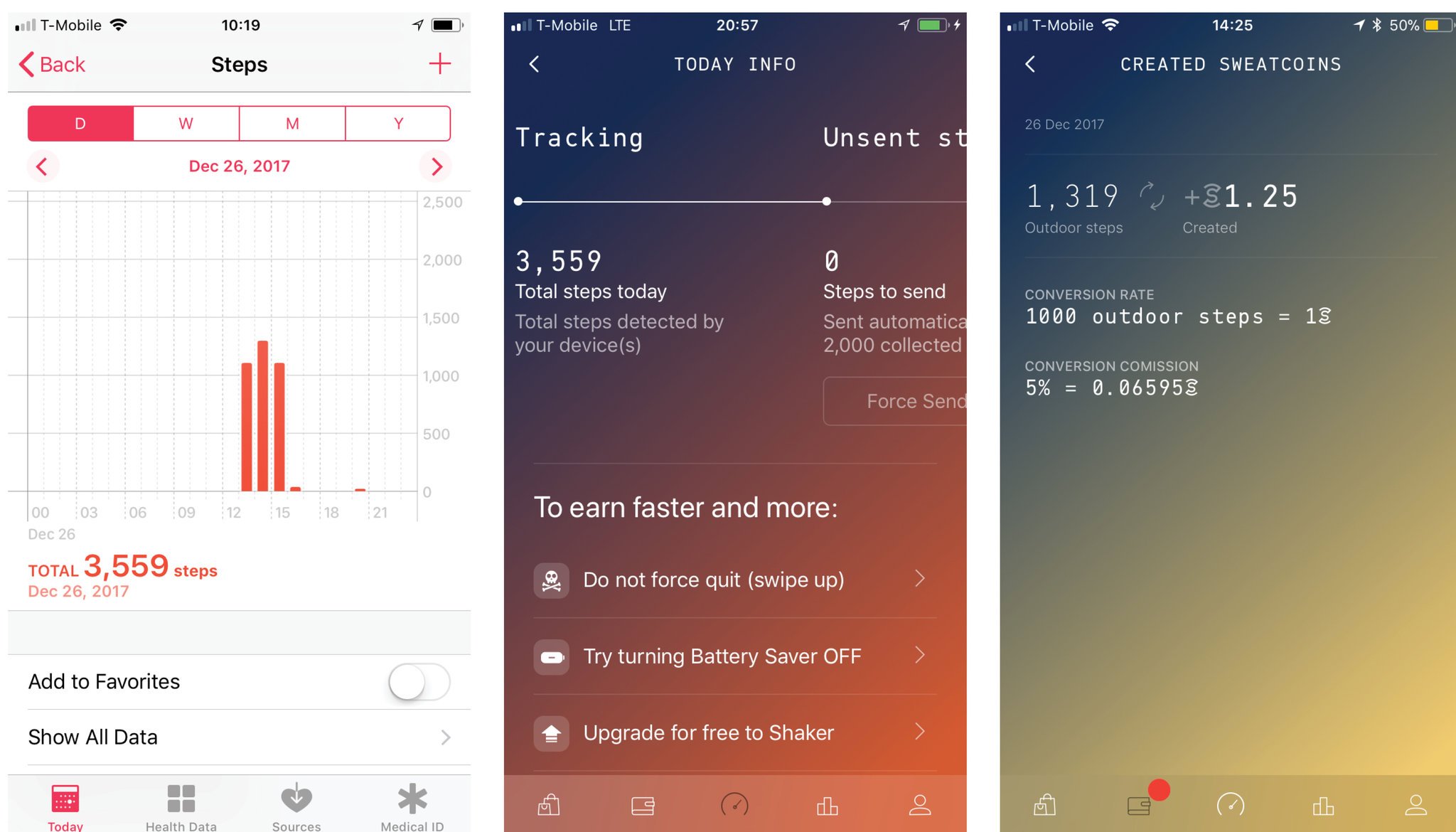 The app works by converting outdoor steps into currency, which you can then use to buy fitness trackers, app subscriptions – even an iPhone X if you save up 20,000 sweatcoins (which in step terms is 20 million steps or 5 and a half years hitting your 10,000 steps).

Its idea is based in behavioural economics. We eschew exercise and its short-term pain with long-term gain for sitting in front of the TV or indulging in pizza, things that immediately feel good to us. By offering cash incentives, London-based startup Sweatco hopes people will get off the sofa and march their way to instant gratification.

The rewards certainly look tempting enough to step out on a grey January morning, but users have already complained of missing points and friction in the app’s UX. Solve these problems and Sweatco could be on to a winner.