Arriving on 3rd March 2017, it has nearly been two years since Nintendo’s newest gaming console hit stores across the world.

It certainly started strong with an unavoidable marketing campaign boasting the Switch’s stationary and portable capabilities; furthermore releasing with an award winning game: The Legend of Zelda: Breathe of the Wild. Now time has passed it would seem that the Switch has mostly lived up to everyone’s high expectations. But what has been the console’s biggest accomplishments and disappointments?

The Switch is really the second attempt at the Wii U; Nintendo’s biggest failure in recent memory. But unlike the Wii U, the Switch has achieved its goal of being a stationary and portable gaming console. Therefore it can attract customers from both the home gaming market, and the mobile gaming market; and it has. As of 31st December 2019 the Switch has sold 32.27 million units. This is an amazing achievement for just two years. In some regions it is the fastest selling console ever.

It has three different play styles: TV mode, Tabletop mode and Handheld mode; to cater to however you want to play. Along with having a range of different controllers such as the joy cons, the pro controller, and even the gamecube controller. As well as allowing motion controls to be turned on or off. The player can choose how they want to play rather than forcing them to only one option.

The battery can last 3-6 hours depending on the game. It could be better but it fits the lifestyle of those with busy schedules; who can only play on the commute, and during breaks or lunch.

It is light, weighing 295 grams. Lighter than the ipad 2018, but heavier than the iphone 6. This means it can be held and played on for a good amount of time without your arms tiring.

The Switch has had three software updates during the past two years. The 5.0.0 update (12/3/2018) included changes like adding friend suggestions using who you know on social media, improving buying and downloading online games, and added more icons. Update 7.0.0 (28/1/2019) again just added new icons. But update 6.0.0 (18/09/2018) delivered Nintendo Switch Online.  An Online Membership was introduced that included the Save Data Cloud Backup. This means all saved data is backed up onto the Cloud so if something happened to the individual’s Switch they could regain all their game data.

Of course a good console needs good games. The Switch certainly has a lot of them; as of the beginning of February 2019 there is a total of 1869 game titles across all regions. Many can be brought simply and quickly from the Switch’s EShop. This includes free demo versions available for certain games like the new upcoming Yoshi’s Crafted World and DAEMON X MACHINA; both will have full game releases this year.

A wide range of over 50 third party developers and publishers have supported the Switch, and have published their games on the Switch. This includes studios and games such as the independent UK developer Ghost Town with Overcooked, indie publishers Devolver Digital with Enter the Gungeon and the big budget developer PlatinumGames with Bayonetta 2. All of which were the most popular action games on the Switch in February 2019.

Then there are the first party exclusive games. At the end of last year two exclusive games were released. In November we saw Pokemon Let’s Go which combined aspects of the much loved Pokemon series games, with functions from the Pokemon Go mobile game; which as of February 2019, Pokemon Go has been download by over one billion people worldwide.

In December came the other exclusive first party game Super Smash Bros. Ultimate. This was the bestselling game in December 2018, the Christmas shopping period, selling 3 million units in 11 days. Currently it is now at 12.08 million units.

YouTube arrived on the Switch last November, opening the console up to more entertainment media by allowing the system to be used to watch online videos rather than just play games.

Although the Nintendo Switch has obviously been a huge success, it does have its fair share of problems and drawbacks. Some players had a terrible first day with the Switch. The Switch, for the most part, was made with high quality. But the dock to charge it and play it on TV mode is not. Many had problems with wonky docks, where their docks did not fit their Switch. In the worse cases the docks were bent inward and it caused large, deep scratches to the Switch’s screen. This caused many people to replace their Switch within the first few days of owning one.

The stand on the Switch, which allows the console to stay upright in Tabletop mode, is not good. It is just a thin piece of plastic which over time may fail to work or click back into the Switch. Also removing of the Joycons from the Switch, if not done correctly possibly by eager children, can cause them to break and to slide off.

Although the battery life is fine for quick, small play times; that is all its battery life is good for. To make matter worse, it is not possible to play the Switch in Handheld or Tabletop mode without buying an official AC adaptor. This portable charging option does not come with the console.

The Switch needs a bigger internal storage. It comes with 32GB, but only 25.9GB can be use. Many games are only available via download and not physical copies, with games like The Legend of Zelda: Breath of the Wild taking up 13.4GB. The Switch requires a Micro SD card. It can accept up to 2TB, with the first 1TB SD card coming out this April at a huge price.

All these extra hidden costs add up. Extra controllers to play with others, different controllers like the Pro controller, exclusive games ranging from £40 to £50, third party games, online membership, an SD card, AC adaptor, HDMI adaptor as just using WIFI is usually not enough, screen protector, carrier case, adjustable stand, along with many more accessories which each individual may want to purchase depending their needs.

Nintendo does not lower any of its prices with time. For example Mario Kart 8, currently the bestselling game on the console at 15.02 million units, is a port of a Wii U game that was released on the Wii U on 30th May 2014, and was released on the Switch on 28th April 2017. Despite being so old it is still £49.99 on the official Nintendo UK Store. There are many unofficial accessories that can be brought for the Switch because Nintendo’s prices are so high.

The Switch does now have YouTube, and in the US Hulu; but it is lacking video steaming apps and music apps. There is currently still no Netflix or any confirmation the Switch will ever support Netflix or other video steaming apps. Even though Netflix was available on the Playstation 4 in November 2013. The Switch is years behind on this front. 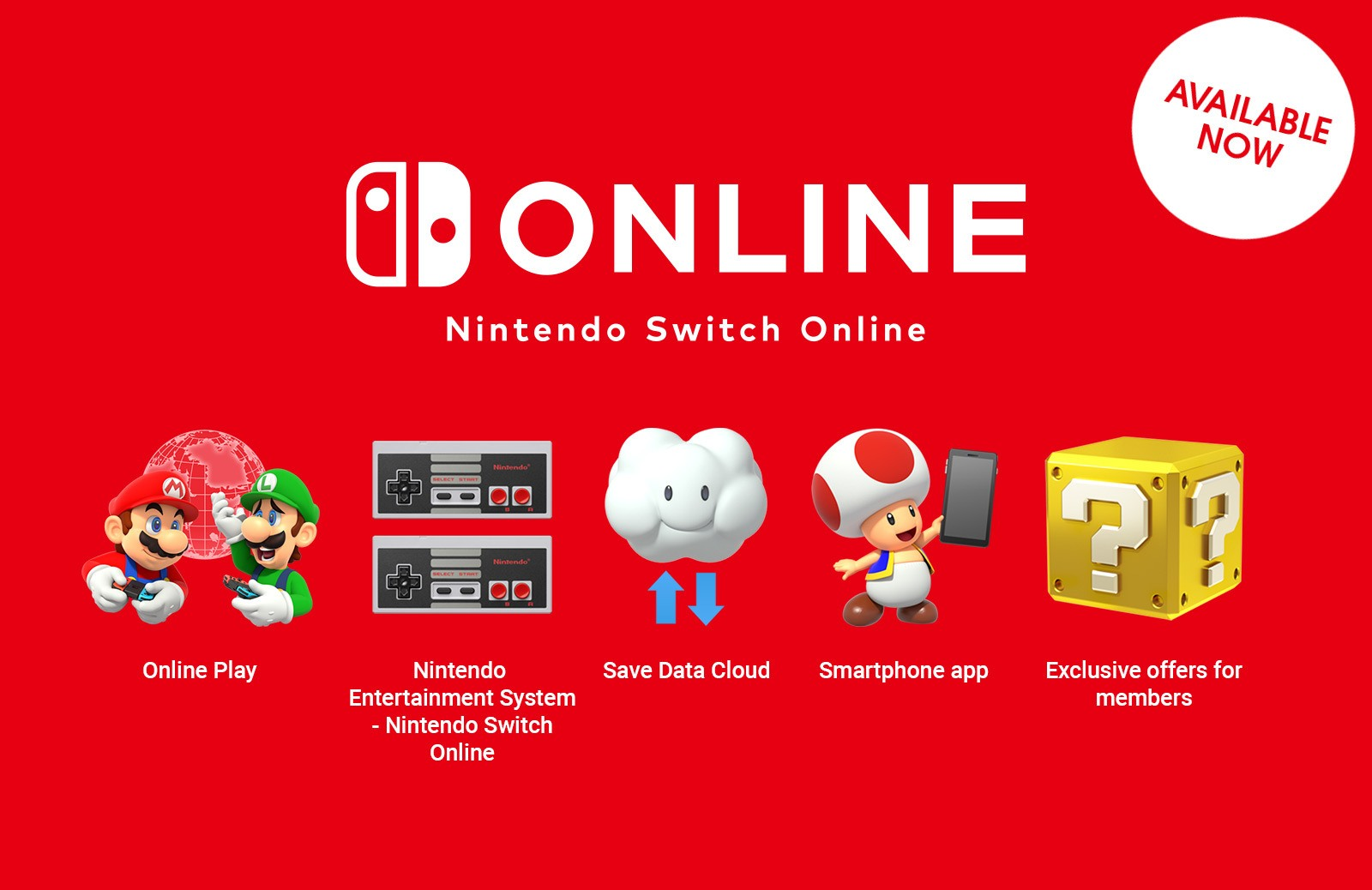 Something else the Switch lacks is a voice chat for online games. Instead there is a Nintendo Switch Online app that is download on phones or tablets which is used for voice chat. Yet this only has just over 3 stars on both the Apple and Google Play stores, with one star reviews getting the most upvotes. There are better options around such as the Discord – Chat For Gamers app, rated nearly 5 stars on both Apple and Google Play stores.

The Switch is trying very hard to be approachable to everyone. To be loved, and to have something everyone wants. Whether it’s the play styles or the games. This worked for the Wii, and looking back on these past two years, it is definitely working for the Switch too. It is a fun, innovated entertainment console with nothing else like it. However it is still at a price not everyone can reach. This is why it is speculated that the next version of the Switch will be a cheaper, smaller version. Nintendo has done this in the past by creating the 2DS, a more affordable version of the 3DS. 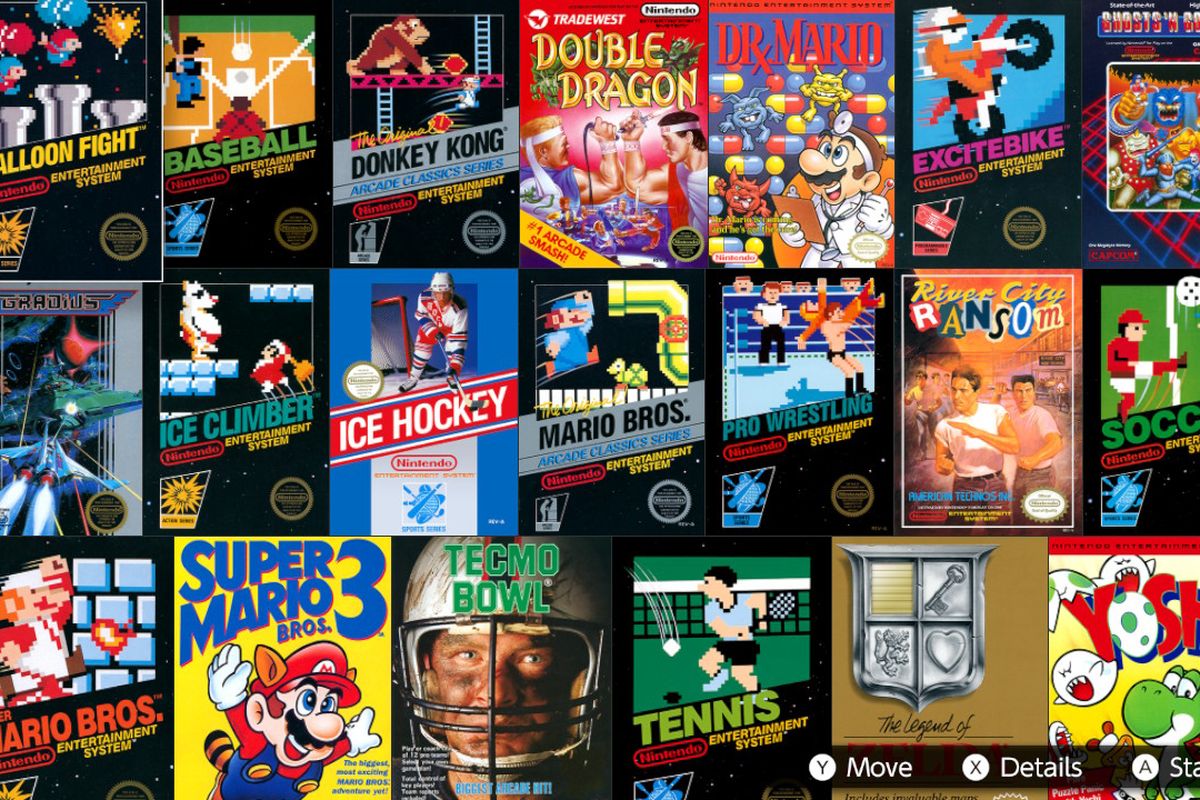 There are many games to look forward to in the future which we know of thanks to the most recent Nintendo Direct. New games for fan favourite franchises like Fire Emblem, Dragon Quest, Legend of Zelda and Mario Maker. Plus third party games like Marvel Ultimate Alliance 3. Three of the Avengers films are in the top 10 highest grossing films of all time, not including the Marvel character films, so the game will probably do very well. Also the announcement on the 27th February has the internet all talking about the new Pokemon games, Pokemon Sword and Shield, coming out late 2019. All the games just mentioned are exclusive only to the Switch.

It would be nice if the Switch addressed some of its issues, especially ones as simple as video streaming services. Even so it has had an incredible two years, and it seems to have a very bright future ahead. 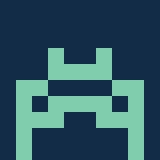