Masayoshi Son, CEO of SoftBank, is well known for his investment style which led him to become one of Asia’s richest men ever since successful decisions in the dot com bubble.

He was an early investor in Yahoo! and Alibaba, which his holding company SoftBank still owns shares in.

In 2017, SoftBank’s Vision Fund was established with $100 bn to invest in emerging technologies, such as: AI, robotics and the Internet of Things. As a point of interest Son has plans for more Vision Funds in the future and for these he intends to raise billions more.

Recently the company has turned towards Latin America, announcing on the 7th March an Innovation Fund in Central and South America. They have invested $2 bn and intend to raise $3 bn externally.

More specifically, projects in Argentina, Brazil, Chile, Colombia and Mexico will be funded with a focus on e-commerce, digital financial services, healthcare, mobility and insurance. 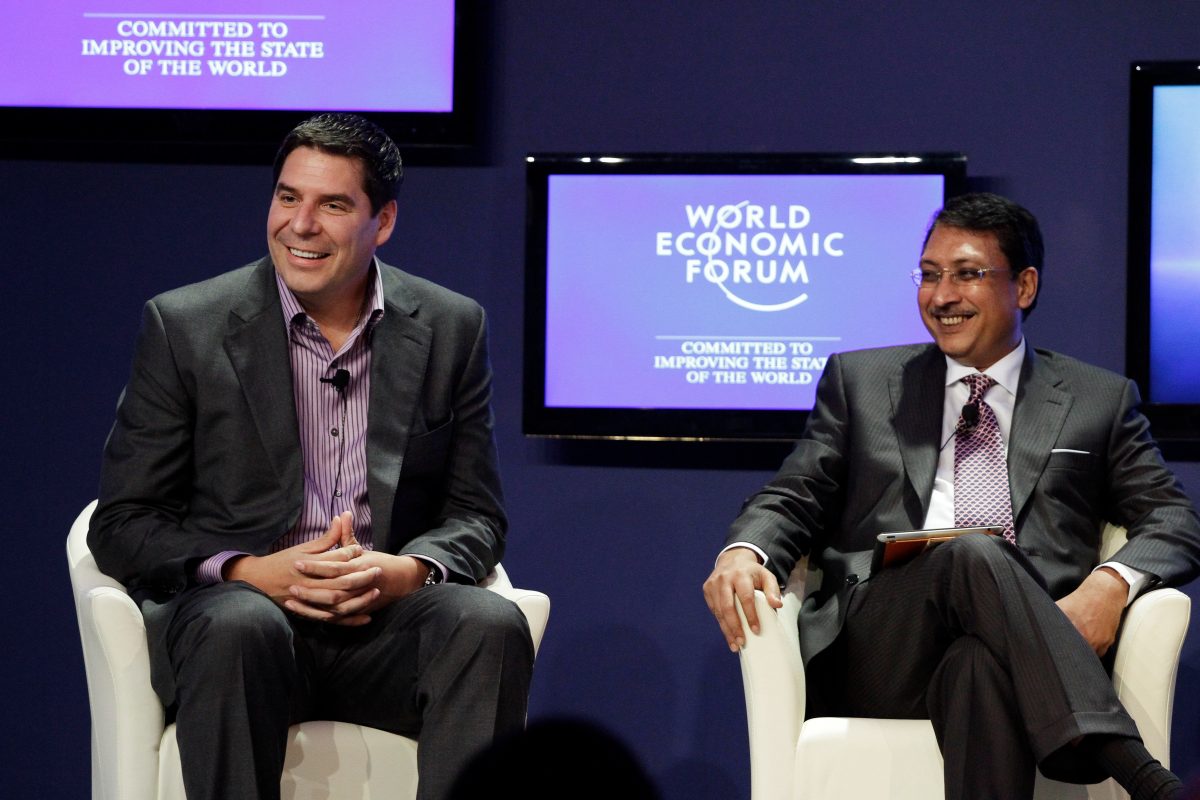 Marcelo Claure (on the left) has been named CEO of SoftBank Latin America, he was recruited by Son in 2013 and named COO in 2018.

In the previous 3 years, retail e-commerce in Central and South America has nearly doubled to $54 bn in 2018. There is a large untapped market in this region of the world and SoftBank Latin America’s CEO sees potential.

“Growing up in Latin America I witnessed firsthand the creativity and passion of the people,” said Marcelo Claure in a statement. “There is so much innovation and disruption taking place in the region, and I believe the business opportunities have never been stronger. The SoftBank Innovation Fund will become a major investor in transformative Latin American companies that are poised to redefine their industries and create new economic opportunities for millions of people.”

This is not a completely new move for the company as SoftBank Latin America Ventures was created in 2000, and by 2017 had ‘plowed’ $100 million into Brazilian ride-hailing app 99. As well as last year, the Vision Fund had invested another $100 million in the delivery startup Loggi in Sao Paolo, South America’s largest city.

There has been some speculation that Claure might be the successor to Son as SoftBank CEO, but Claure has denied this in interviews.

Time will have to tell whether this new Vision Fund move in Latin America will prove fruitful as well as whether Claure will indeed succeed the eccentric Masayoshi Son.