Speaking at the SpaceX headquarters last night to a small crowd, Maezawa confirmed he would be the first passenger to book their flight on the SpaceX Big Falcon Rocket – destination, the Moon. 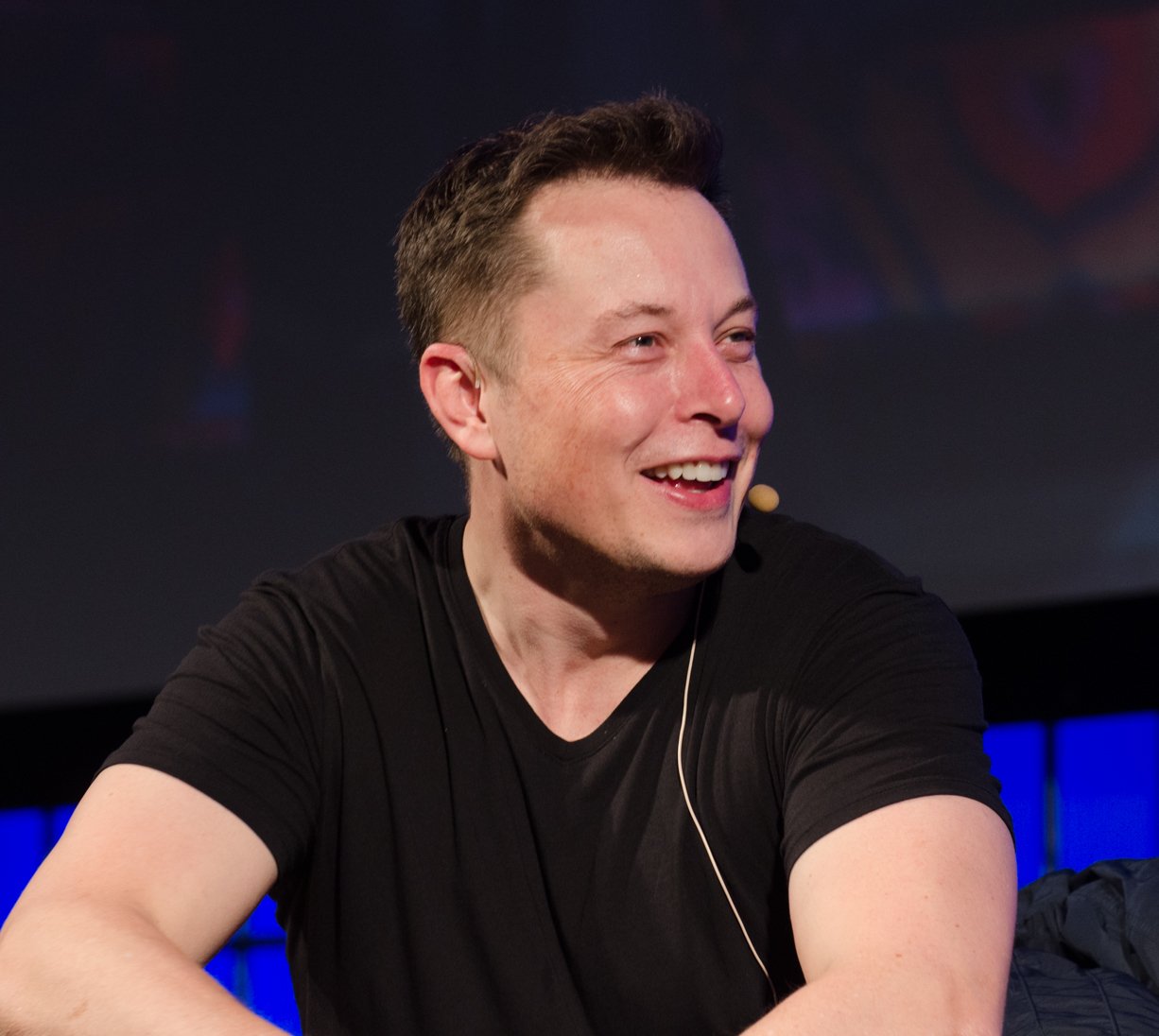 42-year old Maezawa is a retail entrepreneur and billionaire. In 2004 he founded online fashion retailer Zozotown, which has gone on to the be the biggest in Japan.

A keen art collector, Maezawa also said he had purchased tickets for 6 or 8 artists, who have yet to be chosen, in the hopes that the 7-day long trip would inspire them.

The Big Falcon Rocket, the craft that will see the group to the Moon and back, has yet to be constructed however. SpaceX have leased space close to their headquarters to begin construction.

Elon Musk, director of SpaceX and Tesla, said that he hoped the flight would take place in 2023. As long as everything goes to plan of course.

“If everything goes 100 percent right, then this is the date. But there are many uncertainties.”

Once completed, the Big Falcon Rocket, which is comprised of a giant rocket booster, and the Big Falcon Spaceship which will contain the passengers, will stand at 348 feet tall, around the height of a 35-story skyscraper.

The booster will be comprised of 31 Falcon engines, that are each capable of producing 380,000 pounds of thrust.

That would give the rocket, in theory, the ability to deliver 100 tons of material, goods, or spacecraft into low earth orbit.

SpaceX’s Falcon rocket can launch about 25 tons in comparison.

The idea to take artists to the moon, is part of a project called ‘Dear Moon’. 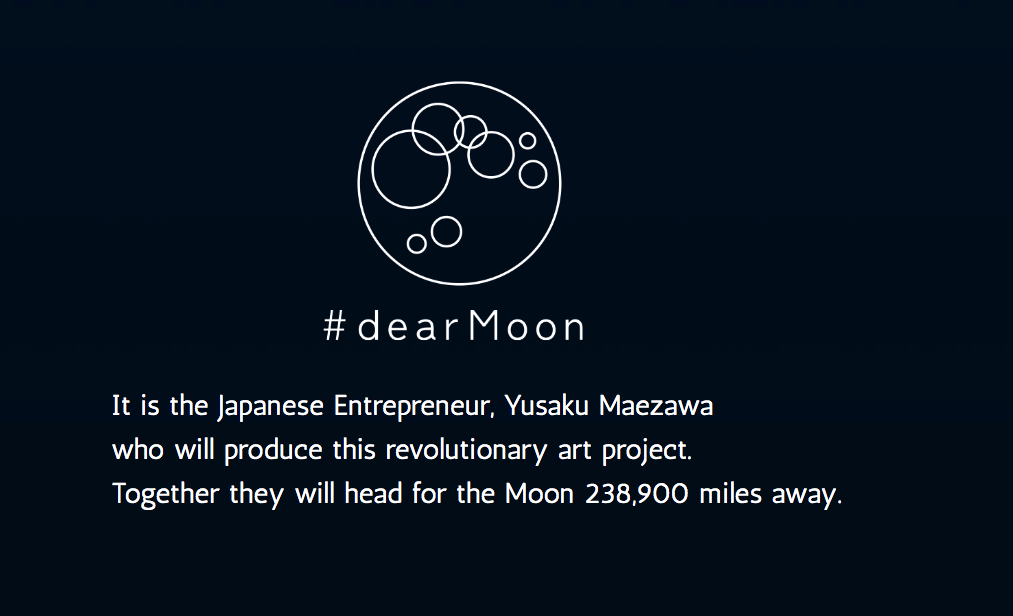 “This is very meaningful. I thought long and hard about this, and at the same time I thought about how I can give back to the world” Maezawa said.

If Pablo Picasso had been able to see the moon up-close,

what kind of paintings would he have drawn?

If John Lennon could have seen the curvature of the Earth,

what kind of songs would he have written?

If they had gone to space, how would the world have looked today? 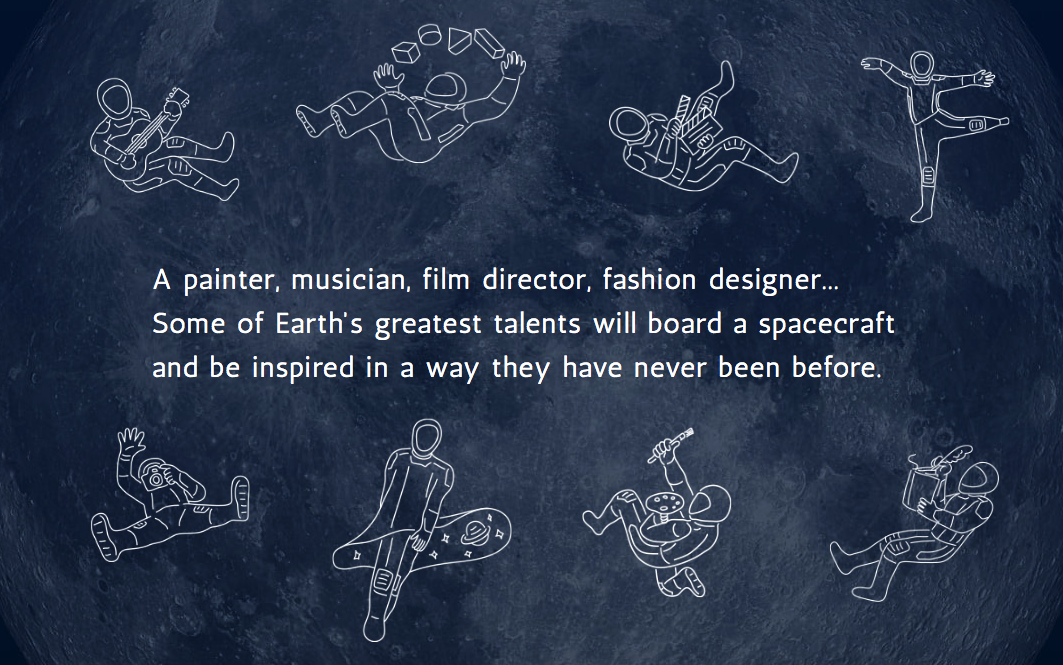 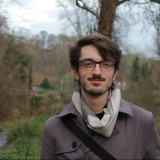