The UK is hammering at the barriers to women in tech, and it seems that micro companies are the gender equality trailblazers.

The Tech Talent Charter (TTC) is a UK initiative to encourage and support greater diversity and inclusion in the tech industry. Whilst it aims to boost participation of all underrepresented groups, the TTC is particularly focused on redressing the gender imbalance. The challenge of how to open up the tech sector and break down embedded barriers is enormous, but micro companies are showing what’s possible on the small scale.

Founded in 2015 and securing government backing in 2017, the TTC has over 200 signatories. Thanks to additional funding from the Department of Digital, Culture, Media and Sport granted in September 2019, the TTC hope to grow their signatories to 600 by the end of 2020. Current signatories include such heavy hitters as the BBC, BT, Dell, Lloyds Banking Group, Shell, and Sky. The signatories who sign-up are committing to 4 key areas: People, Plan, Practice, and Data. In order to honour their commitment, signatories must agree to set up an internal sponsor and champion, create an appropriate diversity and inclusion plan, share best practice externally, and provide annual anonymised data.

Nationally, the gender imbalance in the UK tech industry reveals just how inaccessible – or even undesirable – tech jobs have been for women. According to a PwC report, just 23% of STEM jobs are filled by women, falling far short of the representative and ideal 50/50 ratio. Initiatives like the TTC hope to redress the imbalance and support more women into tech jobs at the start of their careers or help them retrain and return after a career break.

The TTC offers a way for companies to make a commitment to diversity and inclusion whilst connecting them to a network of support and inspiration. Knowledge sharing is key. Companies are encouraged to share what works and what doesn’t to promote a comprehensive and cohesive project that will ensure diversity and inclusion across the UK tech sector. 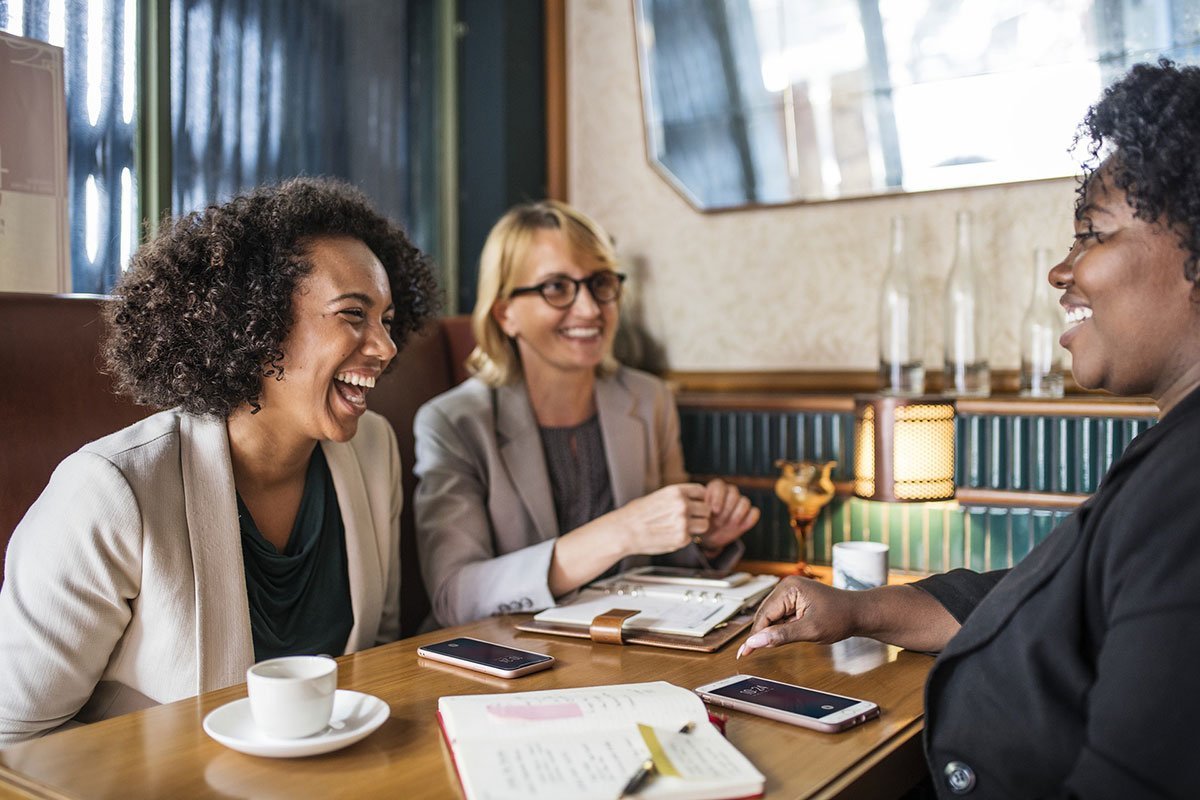 In September 2018, the TTC released their first Annual Benchmarking Report, revealing some intriguing findings. Whilst the TTC represents just 8% of the total UK tech workforce, their findings reveal that micro companies had the best gender balance. Micro companies comprised of just 1-9 employees had 53% of tech roles filled by women. In comparison, large companies had 19%, with small to medium enterprises (SMEs) coming in at 20-23%. These findings inspired the TTC to use smaller companies as inspiration for the bigger companies. “Think small, then scale” has become one of their key takeaways from the report. The report also found that women were more likely to be in creative tech roles, with User Centred Design having the highest proportion of women at 48%. Engineering roles, however, had the lowest proportion at just 15%.

But why are small companies better at providing tech roles for women? One reason relates to the flurry of new tech startups and the fact that many are founded – or at least co-founded – by women. According to Digital Risks, 19.4% of all startups in the UK between 2000-2018 were founded by women. Digital Risks found that, despite struggling to secure funding from investors who are predominantly male, women-led companies were found to be less corrupt and generate 10% more revenue over 5 years. Unconscious bias is often the hidden obstacle in diversity and inclusion, where people aren’t necessarily aware of inaccurate societal and familial beliefs that influence individual perceptions and decisions. With women at the helm, companies can dispel gender myths from the very beginning. Women who apply for tech roles or seek promotion in small women-led companies are not battling decades of embedded bias as they might in large, established, male-dominated companies.