The e-scooter revolution will need to be revised

Electric scooters have burst onto the world’s streets over the last few years. Better regulation and safety is needed.

Observing the Sabbath is one of the core tenets of the Jewish faith. Exodus explicitly states: “Six days shall work be done; but on the seventh day is a sabbath of solemn rest.”

Should you travel to Israel, you will find many things that are not happening on a Saturday: most shops are closed, Kosher restaurants are not serving food, and nobody is driving a public bus.

In the last couple of years, a new industry has emerged that allows Israeli citizens and tourists to navigate the public transport restrictions though: electric scooters.

The Israeli capital Tel Aviv has been at the forefront of the e-scooter revolution. Its warm weather, flat landscape and Sabbath public transport restrictions have created a large market for the two-wheeled congestion-busters.

They are a godsend to Israeli commuters, who no longer have to spend an average 40 minutes of their day idling in traffic jams. And with a rapidly expanding population expected to worsen the daily gridlock to 90 minutes by 2030, even the most hardened Clarksonian petrolhead might be tempted to trade in their four-wheeler.

The Scooters are taking over

The e-scooter market has come from almost nowhere to become of the world’s fastest-growing industries. From Sao Paulo to Sydney, e-scooters are changing how we travel. They are quick, compact and cheap to buy. They use less space than cars and emit fewer greenhouse gas emissions as well.

Venture capitalists are obsessed with the e-scooter market. Sequoia Capital, who’ve invested in Apple, Google and YouTube, have poured hundreds of millions of dollars into Bird, which was founded by Travis VanderZanden, a former Chief Operating Officer at Lyft, which also operates e-scooters. Bird even became the fastest startup to reach unicorn status.

Like Grammy Award-winning singers, most scooter firms have mononyms: Bird, Lime, Lyft, Voi, Bolt, Dott, Spin, Scoot, and Skip. Most of them are American, and many have their home in California.

California is better known for having Hollywood, which periodically makes films about aliens who arrive unexpectedly into a town, inciting a mix of wonder and suspicion among the town’s residents, before causing mayhem. E-scooters’ emergence has caused similar, though less apocalyptic, ructions.

Like Hollywood aliens, e-scooters have often arrived in cities overnight and without formal approval from the municipal authorities. They became a big hit, especially among the youths and techies who decided to ride them. And they were ridden everywhere – on roads, pavements and even on motorways, often without regard for local laws and customs. 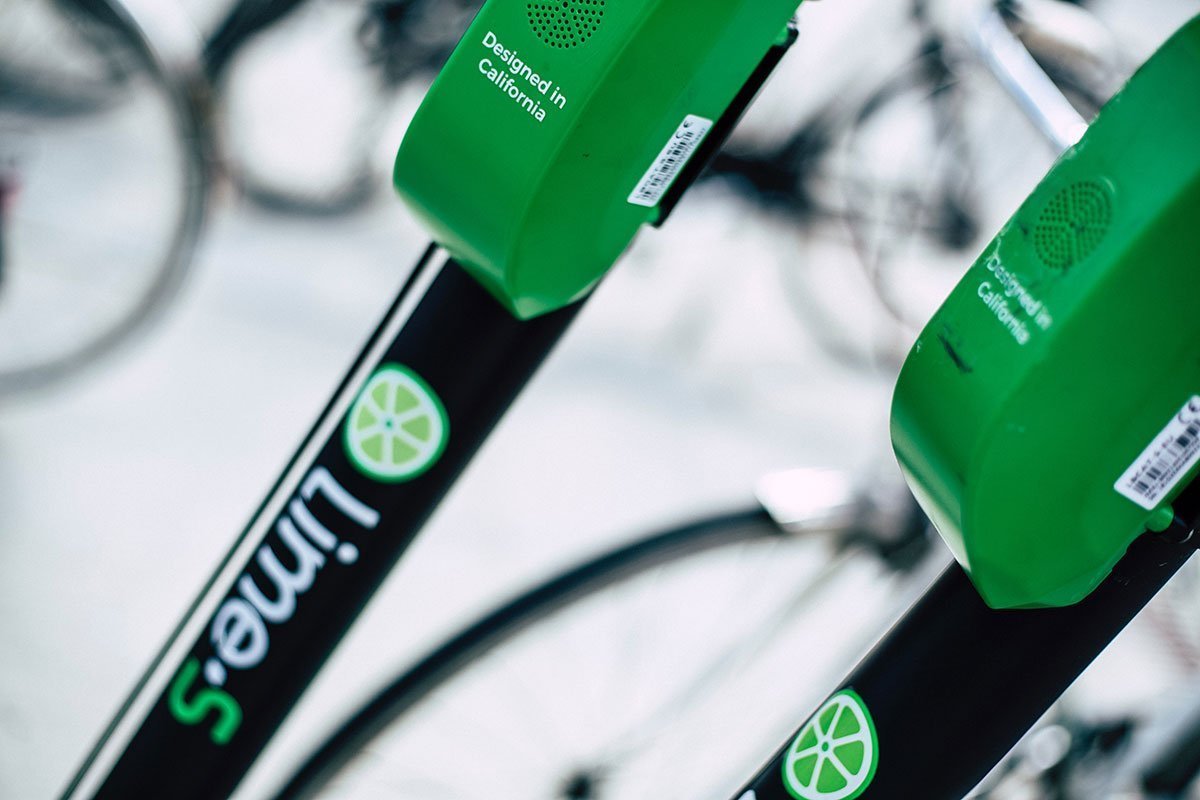 This has inevitably caused disasters. Last month, YouTube star Emily Hartridge, 35, became the first person to die on British roads while riding an e-scooter, after it collided with a lorry on a roundabout in Battersea, South West London.

Her tragic death brought the laws on riding e-scooters in Britain to attention. They are, to put it mildly, very strict – it’s illegal to ride an e-scooter on public roads and pavements. But according to Ms Hartridge’s boyfriend, neither of them were aware of the laws. He also said that police turned a blind eye whenever she rode past them on her e-scooter.

Furthermore, a recent investigation by LBC Radio found that shops selling e-scooters will give confusing information to customers about the laws.

They are not the most eco-friendly vehicle either. Research from North Carolina State University found that dockless e-scooters emitted more emissions over their lifetime than buses with high ridership and electric bikes.

These vehicles can be dangerous to pedestrians. One renowned Parisian pianist Isabelle van Brabant had her wrist broken in May after an e-scooter hit her in a park. She now cannot work because of her injuries.

It’s no surprise, therefore that opposition to e-scooters is rampant. There are even Instagram accounts devoted to people destroying them. People upload videos of themselves throwing e-scooters in rivers, lakes and bins. Some set them on fire, while others throw them off roofs.

But despite their anarchic reputation, reasonable regulation, and cooperation between scooter companies and local governments can provide a healthy environment for e-scooters to become normal and acceptable.

Tel Aviv has recently introduced new rules that can be a model for regulating e-scooters. Companies like Lime and Bird can operate a maximum of 2,500 e-scooters in the capital. The vehicles can only be parked in allocated areas and must be able to work throughout the whole city. They must provide information to the city authorities for research purposes.

Rider and pedestrian safety are fundamental tenets. After the model Shlomit Malka was put into a coma after smashing her head on a pavement while riding an e-scooter in 2017, her accident prompted nationwide calls for safety measures.

Malka was not wearing a helmet when she crashed, as have 95 per cent of Israelis who’ve sustained e-scooter-related head injuries. Now, helmets are mandatory. Riders cannot wear headphones or make phone calls either. Nor can they ride the scooters on pavements and 16-18-year olds without a driver’s license must pass a written driving exam before they’re permitted to ride e-scooters.

These regulations are all very sensible. Few will wax nostalgic for the industry’s Wild West days. But the virtual banning of e-scooters, as in the UK, is counter-productive. Currently, you can only ride ‘powered transporters’ like e-scooters on private land with the permission of the landowner.

The government is currently reviewing the laws, but while they continue to exist, they will arrest any hopes of a vibrant British e-scooter market. Rather than throttling the industry, the government should create a well-regulated market that allows this more ethical, greener and cheaper alternative to cars to prosper.

When that happens, it might become perfectly normal for Londoners to say, ‘I travel to work every day on a Bird.’