The “Golden Age” of YouTube: Is it Still Viable for Creators?

The “Ad-pocalypse” — that’s what independent video creators call the advertiser boycott on YouTube that started in 2017.

For those unaware: due to what was deemed to be xenophobic and offensive content, advertisers decided to leave the platform in droves, thereby cutting revenue by more than half for some creators. Others were hit with the dreaded “demonetised” status on their videos.

The event led to many of the most prominent creators, even Swedish gaming YouTuber PewDiePie himself, to hit back at the platform. Some argue that PewDiePie was, in fact, the catalyst in the first place, due to an insensitive and ill-thought-out “reaction video” he uploaded.

Channels were shut down to help tidy things up, and the dust appeared to settle somewhat, but in truth? This was just the start of YouTube’s problems.

On September 4th 2019, the FTC (Federal Trade Commission) announced that YouTube would be fined $170 million for allegedly violating the Children’s Online Privacy Protection Act (or COPPA). The US digital law “prohibits websites from gathering personal information on children without their parents’ consent”.

As a result, YouTube announced a new system, effective from January this year, where video creators have to explicitly state whether their content is “made for kids” or not. If the video is marked as content for children, then ads are not allowed to be served on it, and community features are stripped away, including comments.

All of this has — rightfully — worried YouTube creators who live off the platform and now face potential fines due to notable grey areas. For example, there are gaming channels out there that target both adults and kids, yet the choice is currently a black and white one: your video is made for kids, or it isn’t. Is Super Mario really just for children? 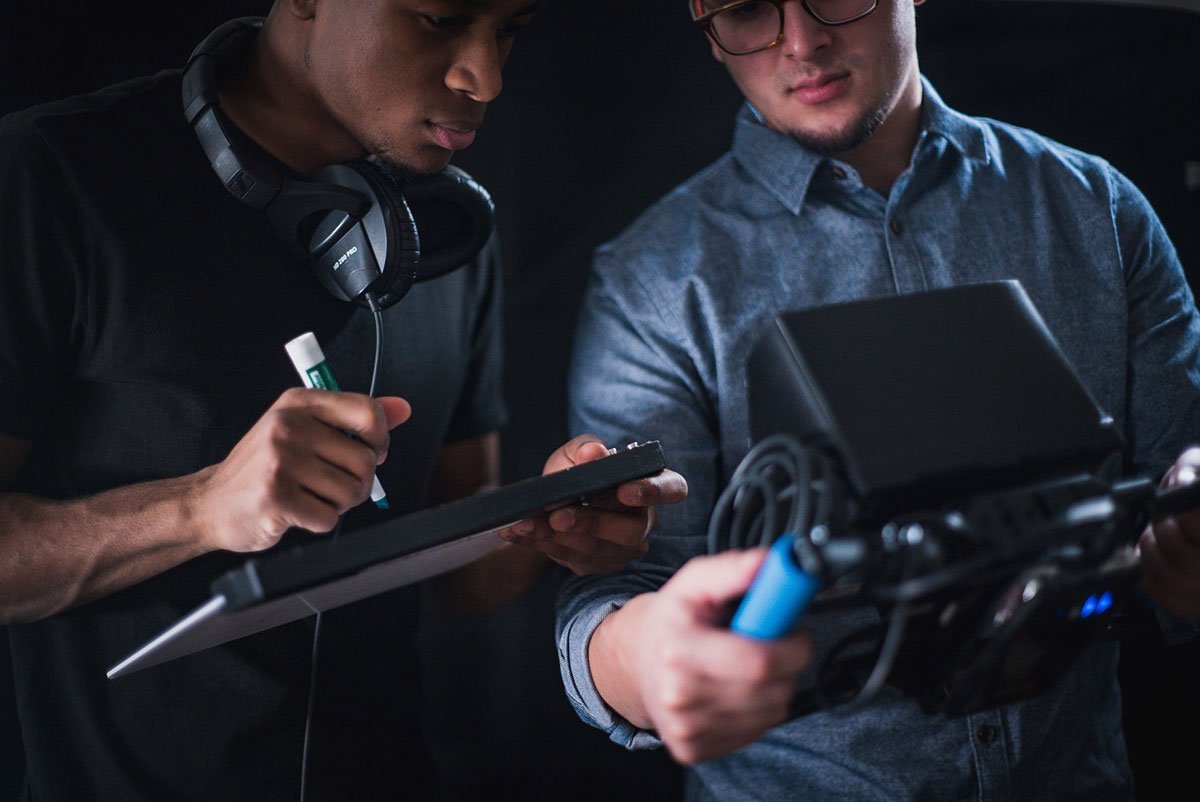 Creators could pivot to more adult-orientated content to stay clear from the COPPA act, yes, but this comes with a different set of considerations. The most popular content on YouTube is indeed for family audiences; content which stays away from violent, political and sexual themes. Adult content is subject to its own stringent rules and, it’s fair to say, isn’t as welcome (or successful).

It would be easy to conclude that YouTube is a minefield that shouldn’t be navigated, then; a fantasy career that isn’t worth the time, effort, and tears, certainly not as a viable income source. However, the answer isn’t that simple.

YouTube, for now, remains the number one place to make money from online video creation. Their traffic continues to surge, and for creators who break through, a full-time job is an achievable reality. Where others such as Vine have come and gone, YouTube, largely, stands tall. Video content creators may be going through hell to stay afloat, but they have few better places to support their aspirations. Times change and laws get amended, too.

In fact, YouTube’s woes have only reflected the challenging world we live in today: one of political extremes and a gig economy that, while not necessarily a bad thing, may be increasingly problematic. Yet, like YouTube’s ongoing evolution itself, there is still a beacon of hope for a better tomorrow.