The Limitless Powers of a Digital Authority?

The House of Lords has proposed an overarching Digital Authority that aims to protect people from big tech companies and criminals who harvest data for unscrupulous purposes.

But, will this give government officials greater access to data without people’s consent under counter-terrorism policies?

The proposed Digital Authority would have the potential to have its power increased as technology becomes more complex and further gaps in internet regulation are discovered.

However, the impact of overarching internet regulation and the limitations of this power are as yet uncertain.

The proposal specifies that the Digital Authority should report to government officials whilst remaining independent.

However, under counter-terrorism policies, will this give the government greater access to our data?

Responding to calls for the protection of online privacy, the House of Lords report published on 9 March 2019 proposes an overarching Digital Authority to protect online privacy, address criminality, and protect the vulnerable.

It is hoped that this new body will fill in the gaps where current regulatory bodies are falling short. The lack of transparency where data gathering is concerned, the accessibility of terrorist material, and the prevalence of abuse and hate messages on social media are examples of just some of those gaps.

Public outcry over the conduct of big tech companies like Facebook and Google has meant that government regulation of the internet is increasingly being pushed from debate into action.

However, the development of future technologies remains uncertain and the House of Lords report reflects this by keeping the limits of the Digital Authority’s powers open-ended:

If regulation needs to adapt, this may require the transfer of greater powers…

It is not just privacy that is an issue online. Threats to national security are also of paramount concern to the government.

The fear that terrorists are exploiting the gaps in internet regulation has prompted officials to counter the threat. The report states:

We are intent on taking robust action to ensure there are no safe places for terrorists online, through improved partnerships with the private sector and Communications Service Providers, in particular.

With an increased focus on countering terrorism online and pre-existing powers to breach privacy, what does this mean for people’s data as we head towards the potential of overarching regulation? Will we increase our safety at the cost of our privacy and freedom?

Security versus freedom – the age-old debate 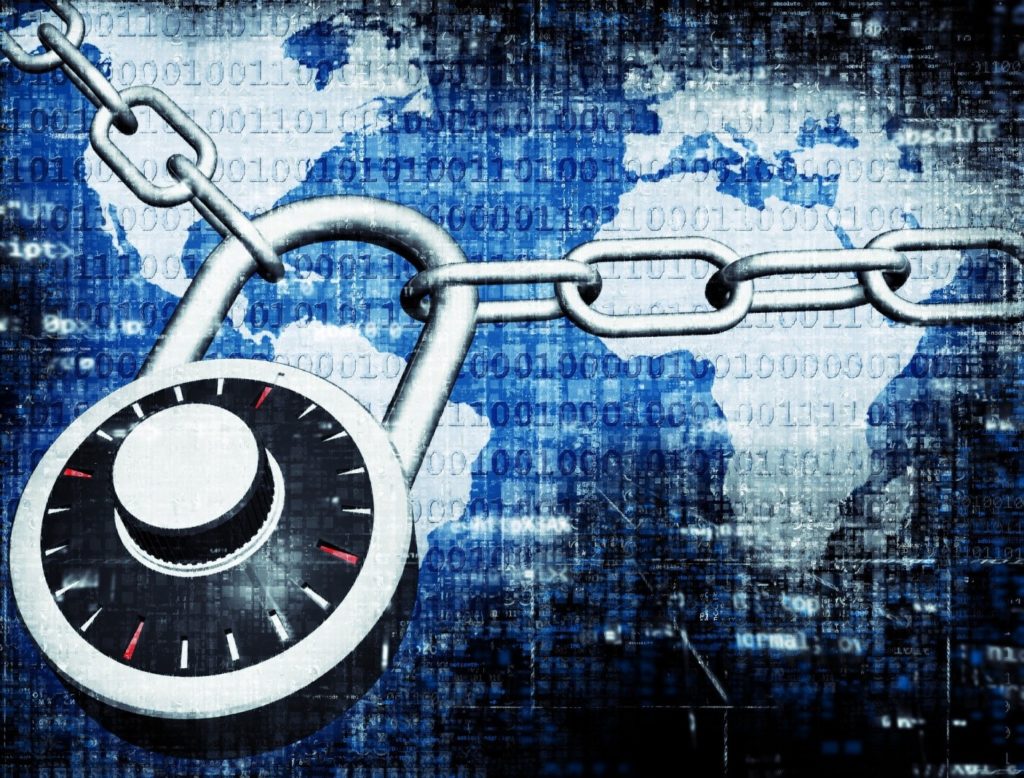 We want the freedom to use the internet as we please without our data being harvested and used in manipulative or corrupt ways, but we also want to be protected from terrorists and other criminals.

It may well come down to whether the public agree to give consent to an overarching body to protect people from big tech companies, terrorists, and criminals, whilst allowing the government to breach our privacy when necessary in the name of broader security challenges.

However, that becomes an issue of whether we trust our democratic institutions and whether full consent is sought and freely given.

Or, it may mean becoming clearer on exactly what these greater regulatory powers could be and what means the public have to limit them.