Where does the word “robot” come from?

How many of us know the origin of one of the most common words associated with technology?

The world of digital and technology usually keeps us deeply among digits, gadgets, devices, programs and hotkeys. Once in a while, short stories about this world can help us clear our mind. So, let’s relax a bit with an interesting fact about the word “robot”. It exists in the vocabulary of every technology user, but its origin is still somewhat mysterious. This is, after all, a matter of general knowledge.

In 1920, a Czech author and playwright created a piece of work called R.U.R. – Rossum’s Universal Robots. His name was Karel Čapek, and his play soon reached overseas audiences, being staged in New York, in 1922 and 1923. Seventeen years later, the BBC put the play on screen, which brought Čapek into the attention of the worldwide educated public opinion, as his R.U.R. now had international coverage. This was also the birth of the modern “robot”.

In a nutshell, Rossum’s Universal Robots is a dystopian satire about a world of creatures (Čapek’s “robots”) produced by humans. They were more like humanoid beings, with no mechanical parts, yet their role was the same: to make people’s jobs easier. R.U.R. comes like a warning for the potential dangers of technology, as the humanity stops working and even procreating. The creatures revolt and people almost end up being exterminated. However, two robots learn how to love each other, in the end, which leads the play to a happy finale. 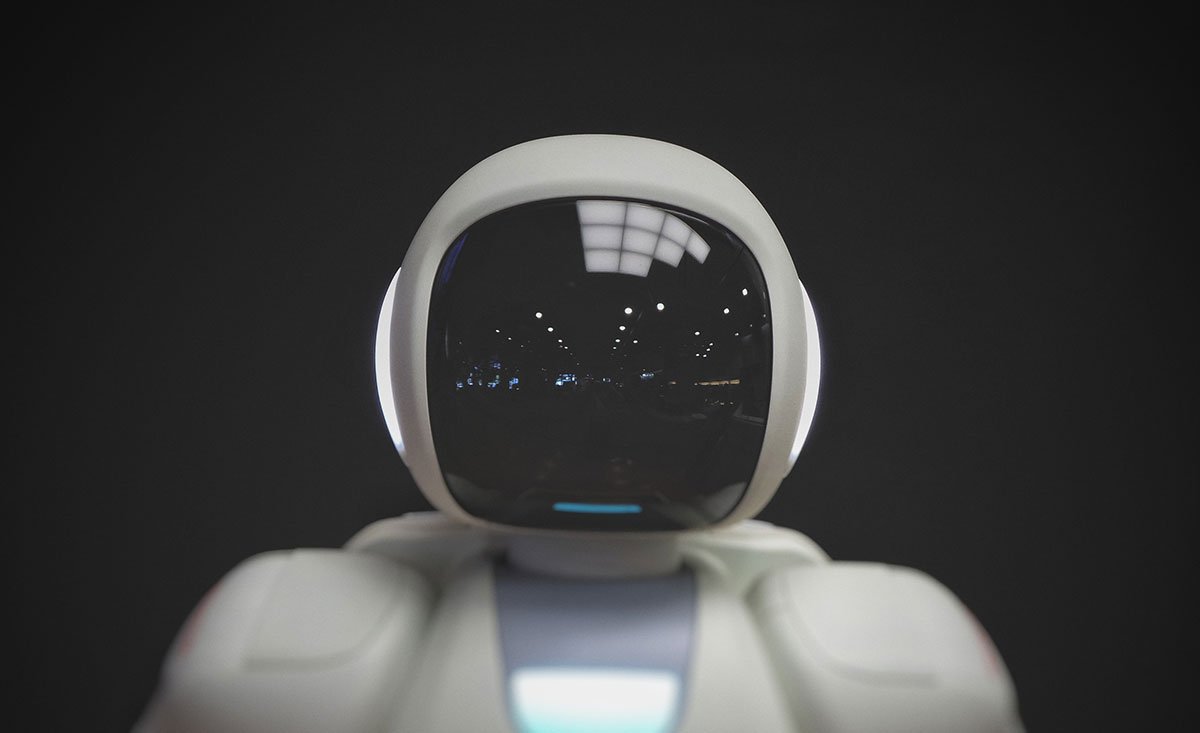 Perhaps you will ask what does it have to do with the word “robot”, since the robots from R.U.R. were not machines, but organic entities.

The answer is simple. Karel Čapek described his creatures using a word that would reflect the activity which they were produced for. Therefore, as their sole purpose was to work for humans, he thought about naming them “labori”, from the Latin word for labour. Which is why, as a matter of fact, the copyrights for “robot” belong to his brother, Josef. Josef Čapek suggested a simpler, less fancy solution: the Czech word for labour, which has the same form in all of the Slavic languages: “robota”. Eventually, the creations were called “roboti” – robots.

As far as the English word is concerned, “robot” made its way into the lexicon in 1839, from German, but it had the same meaning like in Slavic languages: work, or more precisely servitude – a sort of work based on a relation of dependency between the labourer and the beneficiary. So no metal, no electric circuits, no repetitive motion. Just pure labour.

The moment when his play was aired – a hundred years later – generated a strong change, which factually erased all previous meanings of “robot”, in English.

Probably Karel Čapek’s wish was to criticize technology and mechanization, as it can destroy humanity, turning work into slavery again. Nonetheless, the result was a new concept in popular culture, written with the same letters and further developed by authors like Isaac Asimov. Today, this concept – the robot – stands as a pillar of technology and high-tech industry.