The number of blockchain initiatives is growing. According to Statista, the global blockchain market will grow from $3bn in 2020 to $39.7bn in 2025.

Blockchain acts as a database that keeps a permanent record of all transactions that have happened on it. Blockchain allows users to transfer digital property, such as money, without the need for middlemen. Eliminating middlemen allows the transactions to be quicker, cheaper and safer.

According to Herman Gref, CEO of Sberbank, the hype surrounding blockchain has passed. The technology has now entered the stage of development. It will take a couple of years for it to be applied on an industrial level.

Below are the four major areas which blockchain technology is already disrupting. 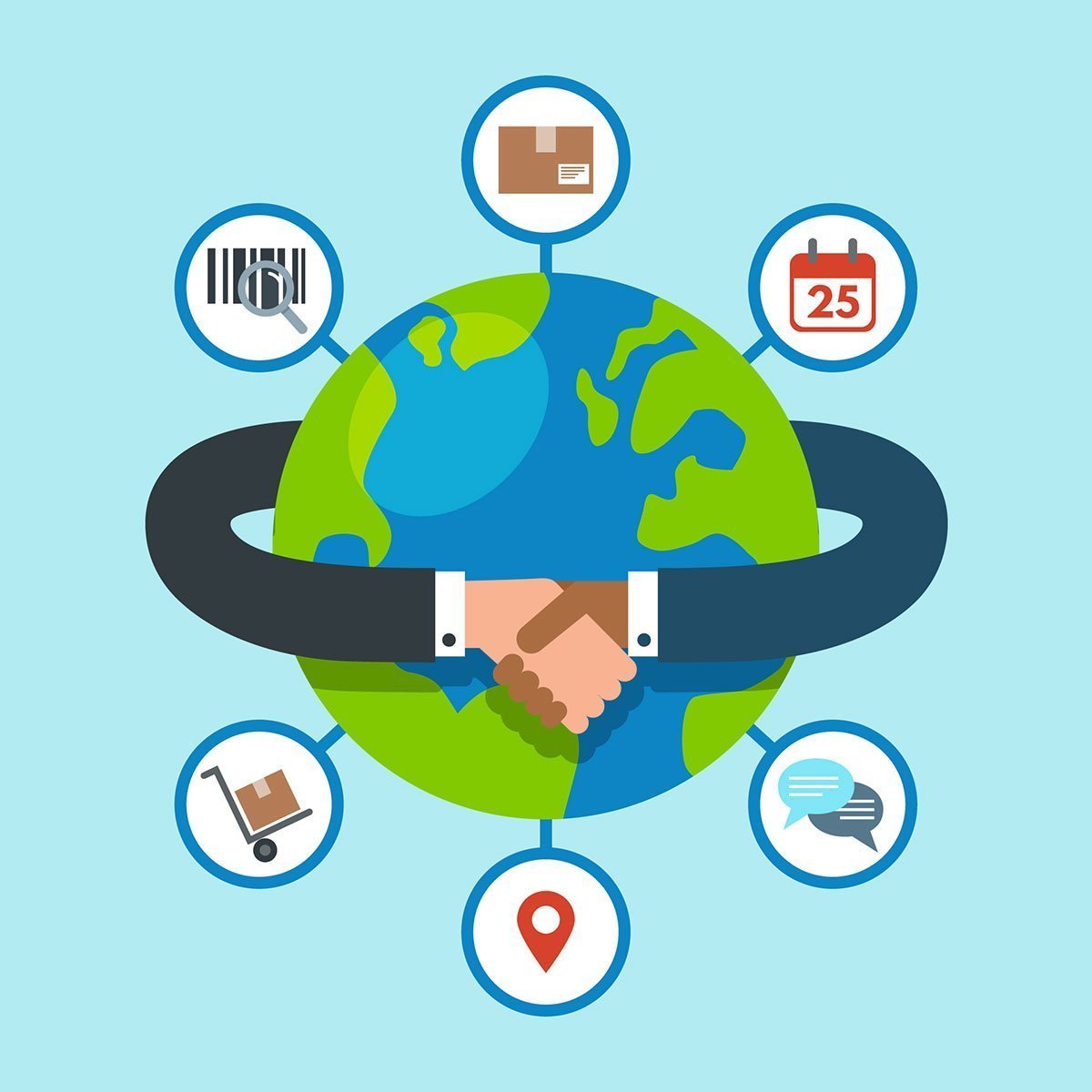 Supply chain is one area where blockchain technology plays a revolutionary role. This is because blockchain allows consumers to track where their products come from. This is relevant, as consumers are becoming more conscious about the environment. According to a study by Futerra, 88% of consumers want brands to help make them ethical and sustainable purchase decisions.

Many retailers are using blockchain to allow consumers to track a product’s journey from manufacture to sale. For instance, Walmart asked its leafy green suppliers to join its blockchain program. The initiative lets consumers track the journey of vegetables. In-store shoppers have to scan a code on the product, which will bring up information about the product’s journey, all the way from the farm to the store. The initiative also prevents people from getting sick. In 2018, dozens of consumers got sick from contaminated roman lettuce sold by Walmart. As a result, the retailer decided to throw away all its lettuce heads. Now, with the help of blockchain, Walmart can have a better idea which products are contaminated and not.

According to Walmart, the technology for the farmers is simple. To join the program, all that farmers need is a smart device and an internet connection. Suppliers don’t have to be blockchain experts, but they have to know how to upload the data to the application. 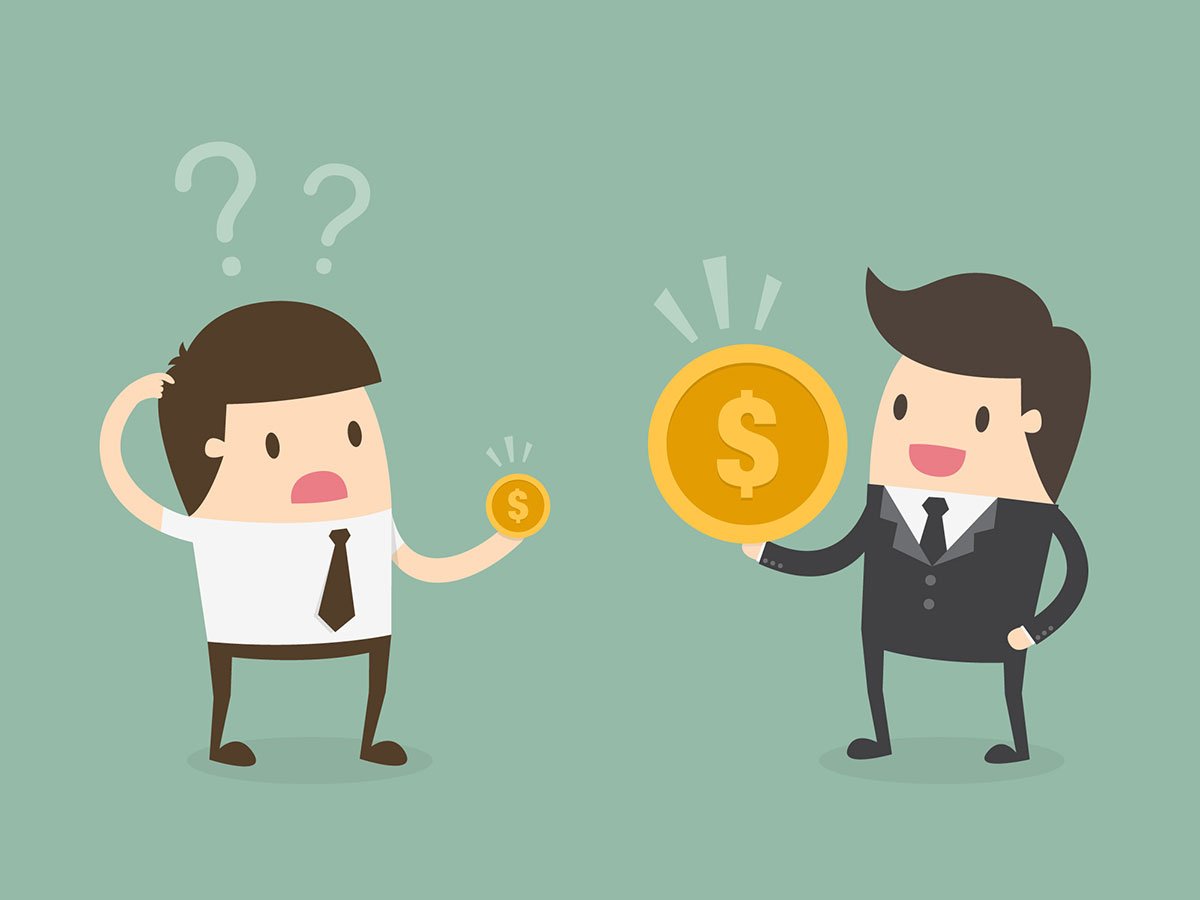 Companies are using blockchain to create loyalty and incentive systems using digital tokens. Tokenization is a method that converts ownership of a physical asset into a digital token. Using tokens, it is possible for people to become owners of a real-world asset, such as real estate.

PayPal recently launched its own blockchain-based incentive system for employees. Here’s how it works: PayPal employees who contribute to the company’s innovation programs will receive tokens as a reward. The tokens can be exchanged by employees for over a 100 experiences offered on the platform. These experiences range from a coffee with the company’s CFO John Rainey, to a poker tournament with coworkers. 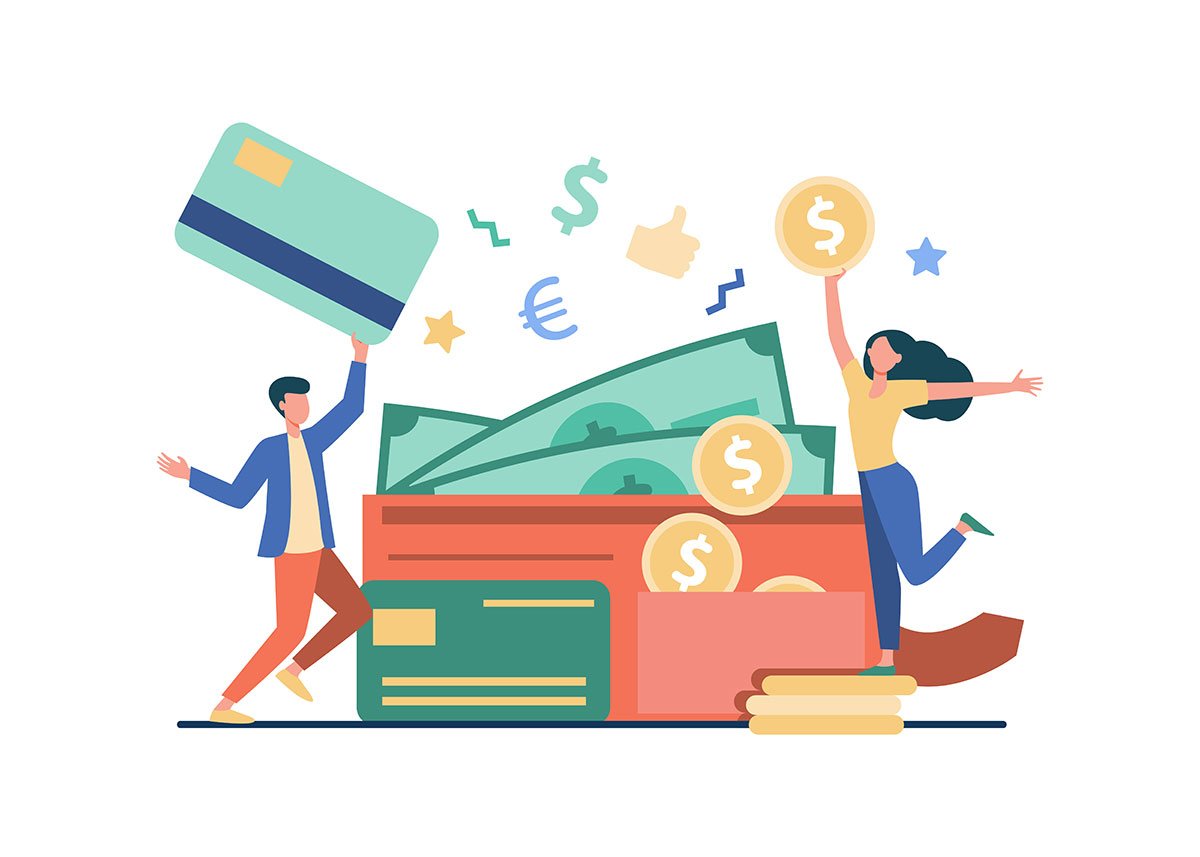 JPMorgan recently created a joint blockchain project along with 74 global banks. The 11-month project helps major banks find a quick solution to issues such as faulty addresses and compliance checks. These issues can postpone transactions for weeks. Yet, with blockchain, the information is already stored in the database.

In case the project succeeds, it can play a major role in putting traditional banks back on the map for payment technology. 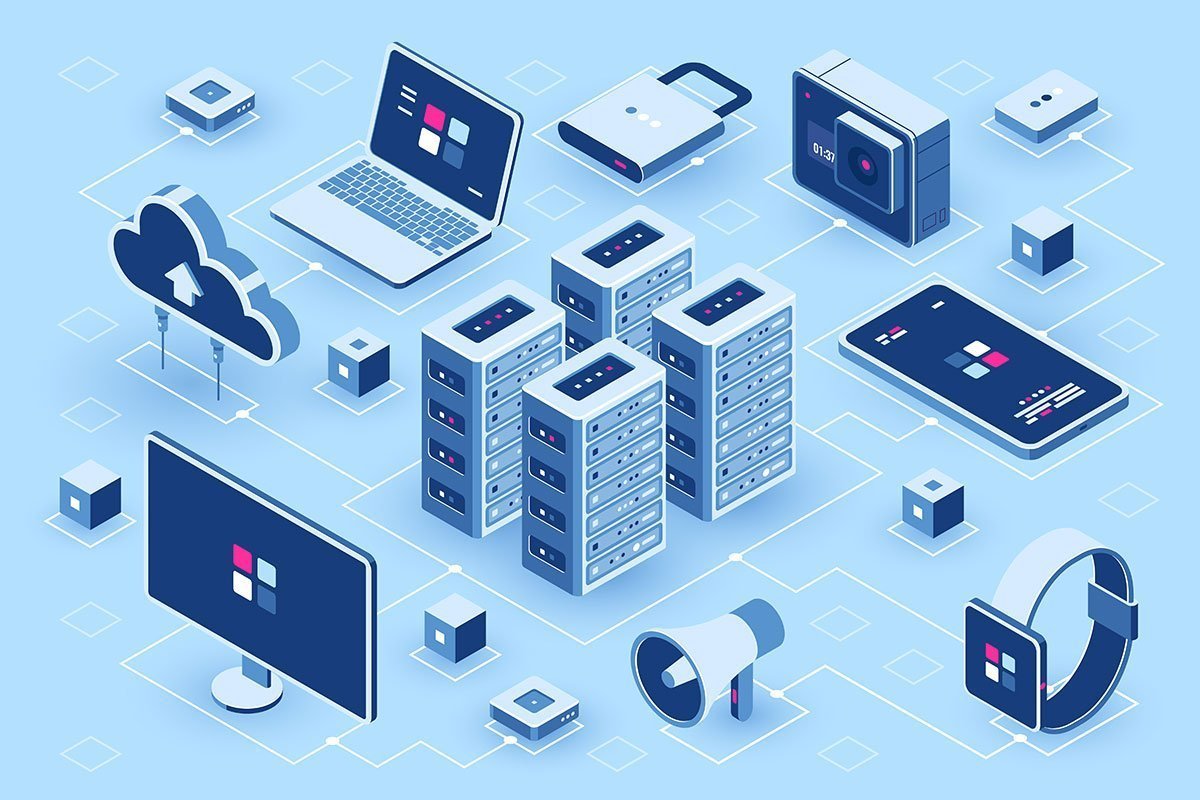 Thanks to blockchain, digital public services are also becoming less time-consuming. This is because the technology eliminates the need for paper-heavy processes. As a result, governments are undertaking tests to see how they can create more seamless digital experiences for the public.

The city of Dubai is implementing a blockchain strategy across its entire public sector. The city is on its way to become the first paperless government. Processing visa applications and bill payments generate millions of documents per year. Yet, with blockchain, all these processes can be transacted online.

Jan Grabski, Director of Enterprise Scaling, recently commented on the initiative. He said: “There is a very large opportunity to reduce the amount of paper that gets used. It’s an understated opportunity that is undervalued by many. The promise of a paperless office is over two decades old – blockchain can actually make that happen now.”

The implementation of blockchain strategy could save Dubai up to $1.5 billion. With this initiative, it would also become the first blockchain-powered city.