The fifth generation of mobile network, 5G, is on the horizon, and set to replace our beloved 4G. If you are at all into your technology, you’ll know that when 4G rolled out in the UK, it was a turning point for mobile devices, allowing download and streaming speeds on mobiles to hit up to 300 Mbit/s. That meant the internet through your sim card could rival your wired broadband connection.

Now the network revolution comes again, but with 5G supposedly around the corner, what changes will it bring, and do we really need it? Surely 300 Mbit/s is sufficient for any sort of activity you’d be doing on your phone?

Development of 5G started 10 years ago, when NASA wanted to develop improved space communications. Now the new network is almost ready, following years multi-million dollar investments from tech giants like Huawei, various Governments, and academic institutions like the University of Surrey in the UK, who have a dedicated 5G research centre. 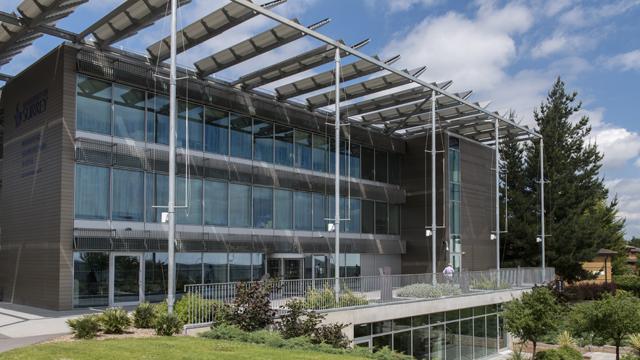 But, I hear you ask, isn’t 4G sufficient, and do we really need to invest all this time and money into 5G?

Well, in short, yes we do. The radio frequencies supporting 3G and 4G are becoming completely overcrowded, with congestion on these frequencies slowing speeds for all users. Essentially, the networks are being bottlenecked by the availability these frequencies.

5G aims to overcome this issue by opening up less crowded frequencies, and using them to greater effect than 4G is capable of, with download speeds estimated to be anywhere from 1Gb/s upto 10Gb/s. Meaning you could download a HD film in under five seconds.

But speeds of webpages, and streaming content is one thing, but where 5G really shines, and something you might not have considered, is the Internet of Things.

The Internet of Things, is the idea that virtually anything and everything can be connected to the internet. From lights, to fridges, the radiators in your home – anything. But to have this interconnected network of tech, we will need the improvements, and bandwidth space – that 5G offers.

Alas, the new technology, being so radically different from its predecessors, will mean that only new devices, with specialised 5G chipsets will able to use the network however. So if you thinking about upgrading your handset, you may want to hold off a few months if you lucky enough to be in a big metropolitan area, which could see 5G coverage by as early as next year.