The introduction of a 5G network in the UK will bring massive boosts in speed for mobile data, but at what cost?

Currently, mobile phone networks run on 4G LTE. The 4G technologies have channels of around 20 MHz which are joined together to form around 160 MHz. This leads to a maximum bit rate of around 150 MB per second. Conversely, 5G networks in the UK will aim to achieve 20 GB per second – over 100 times more. This will be done by utilising channel bandwidths in the region of 100 MHz that conglomerate to reach 800 MHz. The latency of 5G will be a fiftieth of that of 4G LTE.

It is clear that a shift to 5G will speed up mobile internet connections nationally at a massive rate, but the Government’s motivation is not easy to see at surface level. The GSMA Study on Socio-Economic Benefits of 5G suggests that in Europe, 2.9% of GDP growth will occur as a result of 5G by 2043. The introduction of 5G will cause a massive increase in connection performance causing productivity to boom as people have faster access to larger files over the internet. 5G will not only allow for remote working but supports mobile working while people are travelling or away from their home-based office. This growth in productivity means business efficiency will increase, enhancing the production possibility of nations and boosting global supply capability. 5G will lead to economic growth globally. 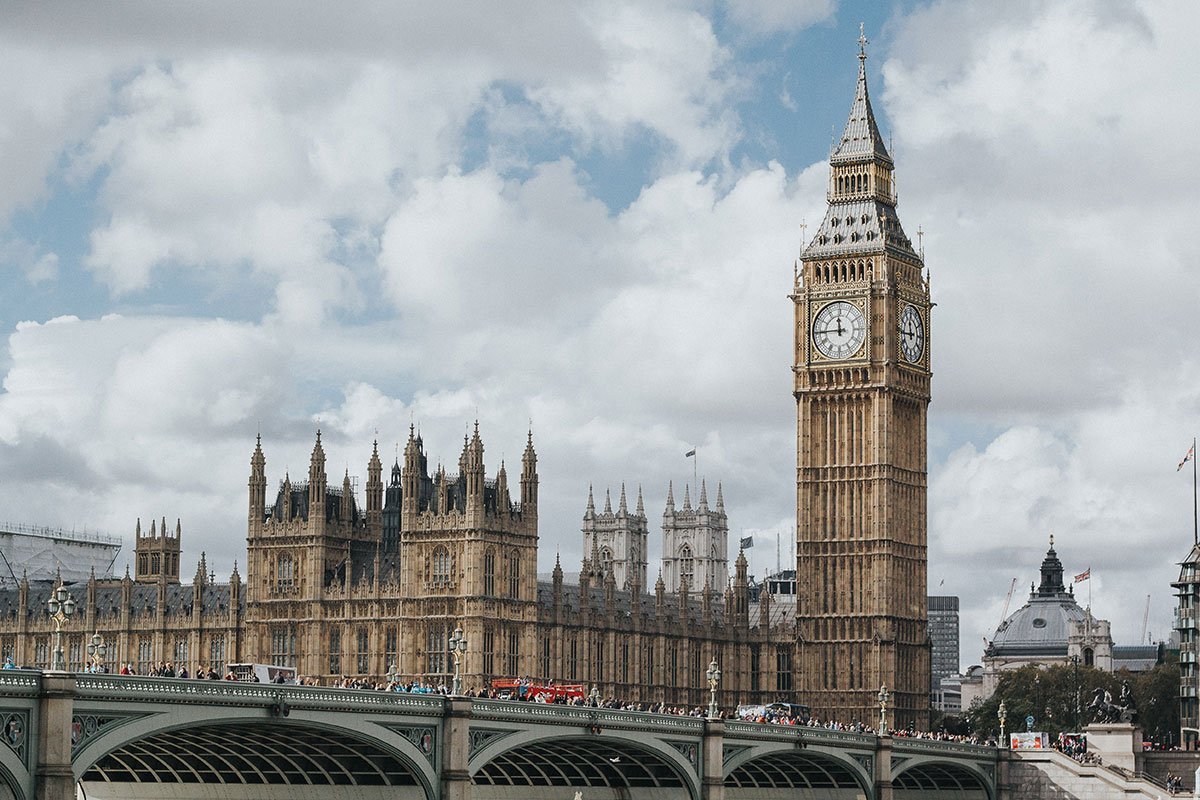 Despite some opposition due to concerns over security, PM Boris Johnson has given the go ahead for Huawei to build the UK’s 5G network. There are some restrictions on Huawei however, as it will only be allowed to account for a maximum of 35% of the network to prevent any monopoly powers that the company might otherwise gain. In addition, Huawei are not permitted to build anywhere near military bases or nuclear sites.

Security is of course not the only concern. Seemingly plastered everywhere from posters in train stations to your Facebook news feed is the impending doomsday-style health risks that come along with a 5G network. South Korea first installed a 5G network on December 1 2018 and still have a healthy population. So, what terrifying effect does this new technology have on the human body?

Well at least nothing that can be proved to be dangerous. The radiation is completely non-ionising, so it is unable to break chemical bonds and kill cells like other types of radiation. Dr Steve Novella, a professor of neurology at Yale, stated that if “you go out in the sun, and you’re bathed in electromagnetic radiation that’s far greater than these 5G towers”. Another worry is that WHO classified RF Radiation technology like this as a “possible human carcinogen”, but this too is easy to blow out of proportion. Dr Novella says, “You have to look at all the other things they classify as a possible carcinogen. They put it in the same class as things like caffeine. That is such a weak standard that it basically means nothing. It’s like saying ‘everything causes cancer’ “. Various news sources, media outlets and tech sceptics are reacting unreasonably to the low risks that this technology will truly cause. 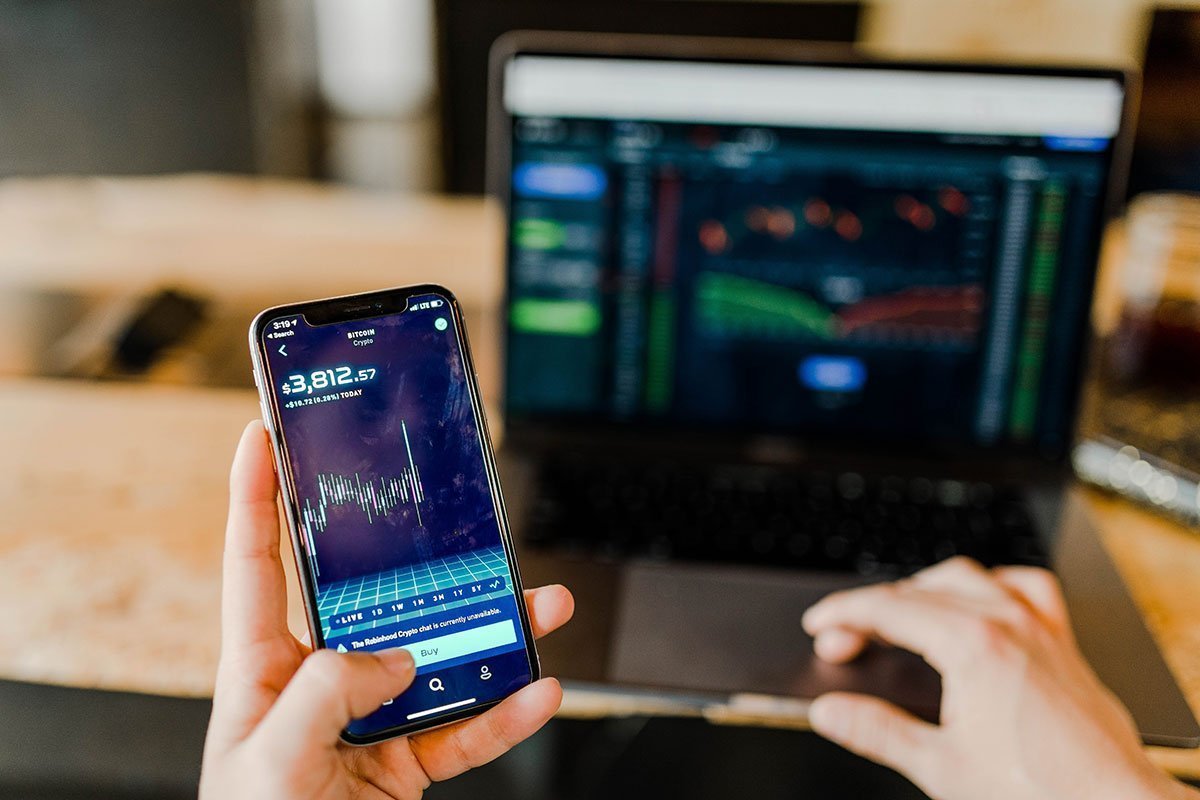 Regardless of the anti-5G armies, a network is set to appear through EE on 30 May in the UK and it will be followed by many other networks. Despite a brief rebellion in the House of Commons that sought to prevent Huawei’s involvement, a vote that struck it down on 10 March 2020 means that we will be living in a nation of super speed internet connection very soon.