A Cure for Blindness

The development of the world’s first cure for blindness has been very successful and will enter clinical trials soon.

In Monash University, Melbourne, researchers have been working for over a decade to create a technological cure to technical clinical blindness. They have produced a device that uses a combination of small, smartphone-style electronics and brain-implanted micro electrodes to restore vision in the blind.

In the UK, around 360,000 people are registered as blind or partially sighted. Currently, this is a disease that is seen as being “incurable” meaning those with the condition have it for the rest of their life. Technical clinical blindness occurs as a result of a damaged optic nerve. The optic nerve is the sensory neuron at the back of the eye that is activated by light entering the eye and relays an electrical impulse to the brain.

The device produced by Monash University will completely bypass the damaged optic nerve. The camera gathers information that is interpreted by custom software working with a vision processor unit. This is then communicated – completely wirelessly – to a set of tiles implanted on the subject’s brain. Tiles then convert the image data to electrical impulses that are transmitted to neurons in the brain along micro electrodes. 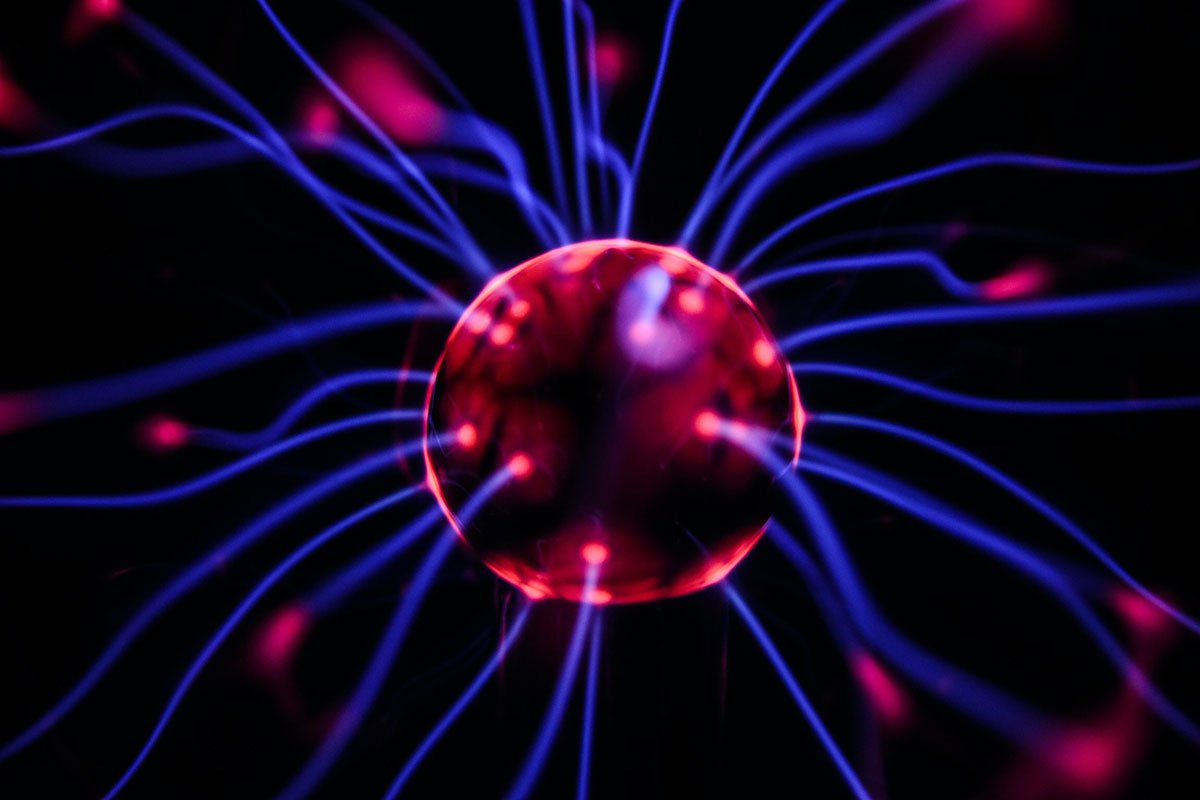 A success story has been prevalent thus far in this product’s development. It breezed through pre-clinical studies. Such studies show the information regarding the efficacy, toxicity, pharmacokinetics and safety; their purpose being to prevent anything too dangerous from being tested on a live subject. Next the device faced non-human trials where 10 devices were implanted on sheep. These remained for a total of over 2,700 hours of testing with no adverse health effect being shown at the end of the trial. The device will be facing the first human clinical trials in the coming months.

This product will be a huge shift in the medical climate, with the expected demand being so high that requests for more funding are now being placed to prepare for production. Monash University are using top technology and software alongside excellent innovation to overcome a biological problem; a theme becoming gradually more common with the Neurolink and Dr. Scott Morgan’s work. This technology could completely change the lives of 100,000s of people in the UK alone.