A future enlightened by women’s increasing engagement with the world of tech.

The digital world may have its dark places for women, but Rt Hon Nicky Morgan MP sees light at the end of the tunnel.

On 16 October 2019, Rt Hon Nicky Morgan MP gave a keynote speech to the Reform Women’s Network. Whilst the speech was a damning condemnation of all the hidden and explicit prejudice women face in the digital realm, Morgan captured the hope for a better digital future. A future enlightened by women’s increasing engagement with the world of tech.

Morgan was appointed Secretary of State for Digital, Culture, Media, and Sport in July 2019. She has a strong legal and political background, having worked in corporate law and various government positions, including Economic Secretary to the Treasury and Secretary of State for Education. This is a woman who is not afraid to speak up for women’s rights, earning her the position of Minister for Woman and Equalities from 2014 to 2016. Morgan is no parliamentary wallflower.

In her speech to Reform Women’s Network, Morgan highlighted some of the sexist barriers still impeding women’s rights to equality. Two of the most concerning sexist trends are the transition of the abuse of women into the digital world and the risks of embedded sexism in the tech industry – be that workplace barriers or biased product design.

Morgan cites the Amnesty International Troll Patrol project, which used a crowdsourcing platform and Element AI to analyse massive amounts of online abuse data. The project revealed that women journalists and politicians from the US and UK received 1.1 million abusive or problematic tweets in 2017. That works out as an abusive or problematic tweet being sent every 30 seconds. Amnesty classes a problematic tweet as “content that is hurtful or hostile, especially if repeated to an individual on multiple or cumulative occasions, but not as intense as an abusive tweet.”

Shadow Home Secretary Diane Abbott spoke out in December 2018, saying that Twitter had opened up a whole new world of racist abuse perpetrated by anonymous users. Morgan believes that this form of intimidation can harass women out of online spaces and that the digital realm should be just as democratic and protected as our public spaces.

Embedded sexism in the tech industry is another minefield that blows women out of the tech world. Whether it’s a lack of support and encouragement at school or workplaces that don’t incorporate women’s needs, gender bias in the tech industry is a wall that needs to come down. Women have the potential to make incredible contributions, with Morgan citing the work of Baroness Lane-Fox, one of the tech minds behind the gov.uk website.

But whether women are trying to become an engineer, a tech company CEO or just purchasing a digital product, they may face implicit bias or embedded sexism. The Guardian reported on a series of tech products that were designed with men in mind, despite the fact that just as many women, if not more, use them. Google’s speech-recognition software has been shown to be 70% more likely to recognise a male voice, whilst Ford’s voice-command system has been shown in some circumstances to respond only to male voices. Then there are modern mobile phones, which are notorious for being designed to fit the larger male hand. 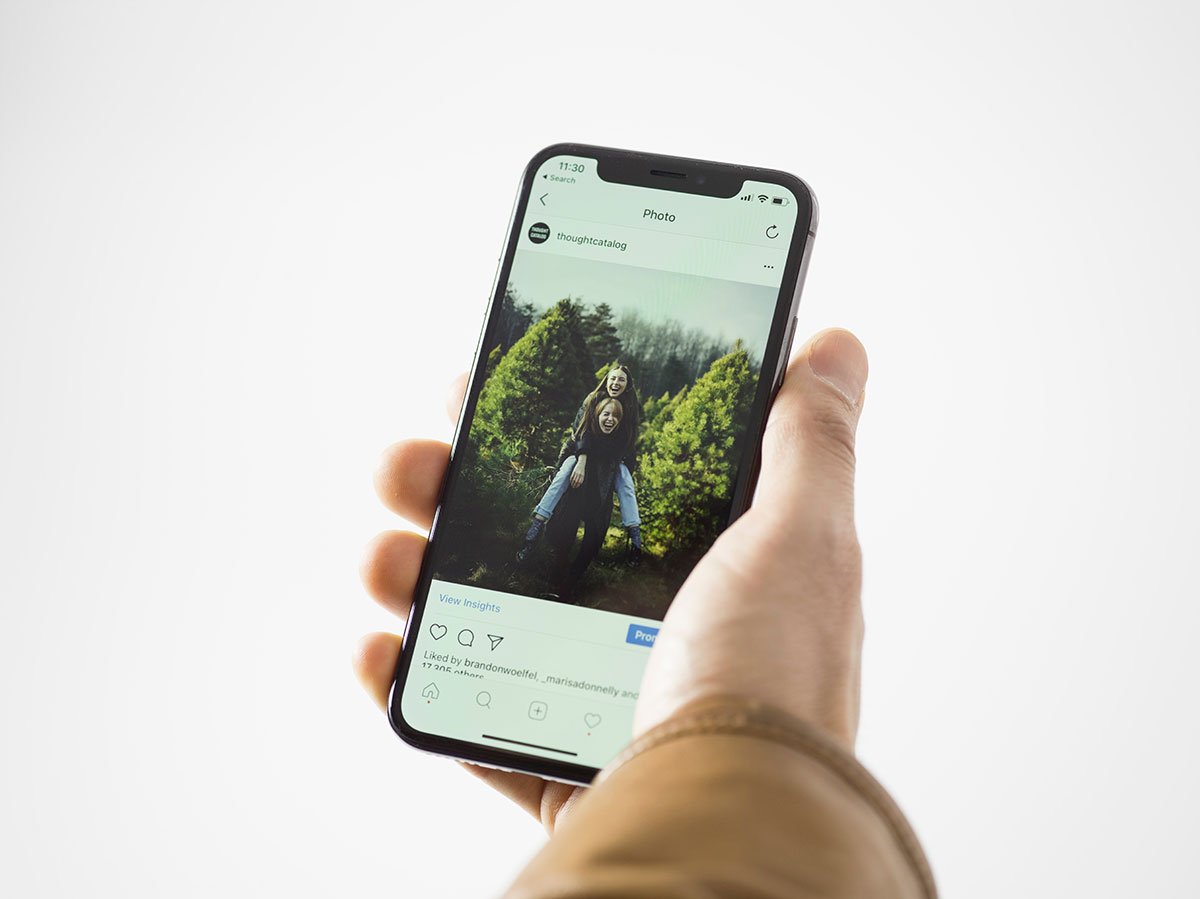 Yes, that does all sound very depressing. But there is hope. Morgan sees a future where girls are encouraged into tech careers through an £84 million investment into school computing programmes and 2,500 extra places on AI and data conversion courses at universities. With women working in the tech industry, there are greater opportunities to design products that work for everyone.

Protecting women and all users online is a delicate balance between safety and freedom of expression. Morgan hopes this can be achieved through a statutory duty of care that holds online companies legally accountable for the safety of their users via an independent regulator. No doubt there will be kick-back against an independent regulator overseeing our online spaces, and whether having a sheriff in the digital wild, wild, west will make a meaningful difference remains to be seen.

The important message is that, yes, sexism is still rife and, yes, it will take time to shift. But small incremental changes do have the power to turn the digital world into a welcoming space for everyone.