A radical bid to overthrow the “data oligarchs”

Ever wanted to take back control of your data? A digital commonwealth may be the answer.

Mathew Lawrence and Laurie Laybourn-Langton from the think tank IPPR have proposed a radical new way of managing the digital economy.

They argue for government intervention in order to stop tech giants from exploiting and monopolising data resources and instead distribute data for the common good.

Unashamedly Left-leaning, the proposal pushes for the UK government to lead the way in what will need to be an international effort to rein in the likes of Alphabet, Google, Amazon, Apple, and Facebook.

The tech giants currently bring in $802 billion in yearly revenue combined, and this dominance of the digital marketplace is largely due to their access to massive amounts of data, which they harvest and retain privately. 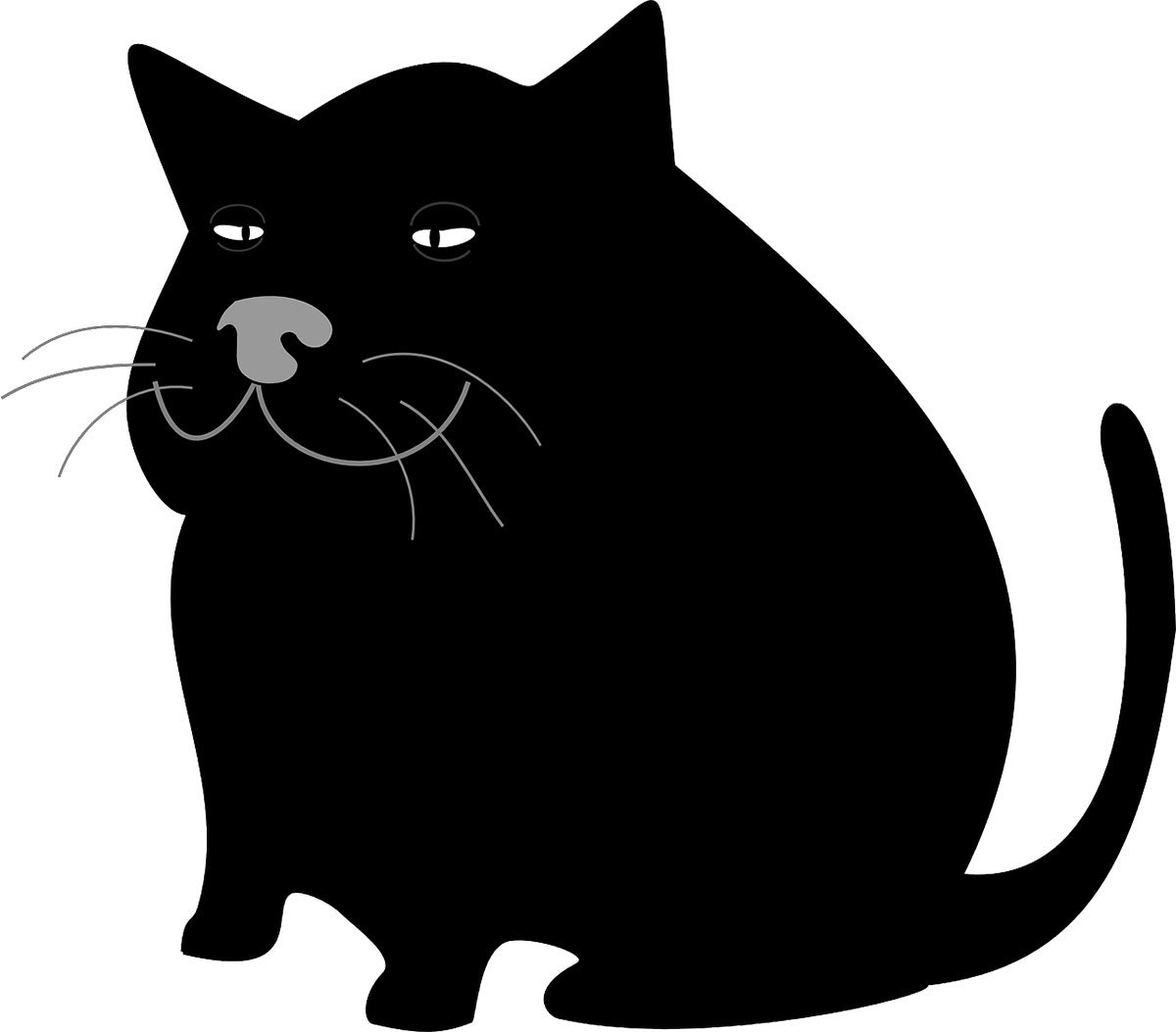 The concern is that this monopoly is benefiting the tech giants whilst increasing inequality and triggering social and political problems.

However, instead of arguing for placing limits on data harvesting, the proposal actively encourages it, so long as the data is then made accessible to those offering goods and services that promote the common good.

What it ultimately amounts to is a digital commons, where data is brought under democratic purview and regulated internationally as well as locally.

How can we create a digital commons?

The proposal suggests 4 key overall outcomes, alongside 4 strategies for achieving the outcomes.

There is much more complexity to the proposal and an in-depth read is highly recommended.

A radical digital revolution could be in the making.