A Watch that Improves Athletic Performance and Monitors Health

By testing user’s sweat, this wearable tech informs users about health and performance

North Carolina State University are testing a watch that relays data about user’s health and athletic performance to a smartphone or smartwatch. The goal is to make users aware of potential health and performance issues before they become serious. The engineering researchers see future applications within the military and competitive sports.

According to the NC State press release on February 3, the normal size wristwatch contains the equivalent technology of four large electrochemistry devices ordinarily used for measuring levels of metabolites. The watch is designed to measure metabolites through a replaceable strip on the back of the watch containing chemical sensors. The sensors collect data from user’s sweat, which is read and interpreted by the watch’s hardware.

Information about user’s temperature and levels of glucose, lactate, and pH are sent to the user’s smartphone or smartwatch. Users can then see if there are issues with their metabolism. Michael Daniele, co-corresponding author of a paper on the research and NC State assistant professor of electrical and computer engineering, says that, “We’re optimistic that this hardware could enable new technologies to reduce casualties during military or athletic training, by spotting health problems before they become critical”. 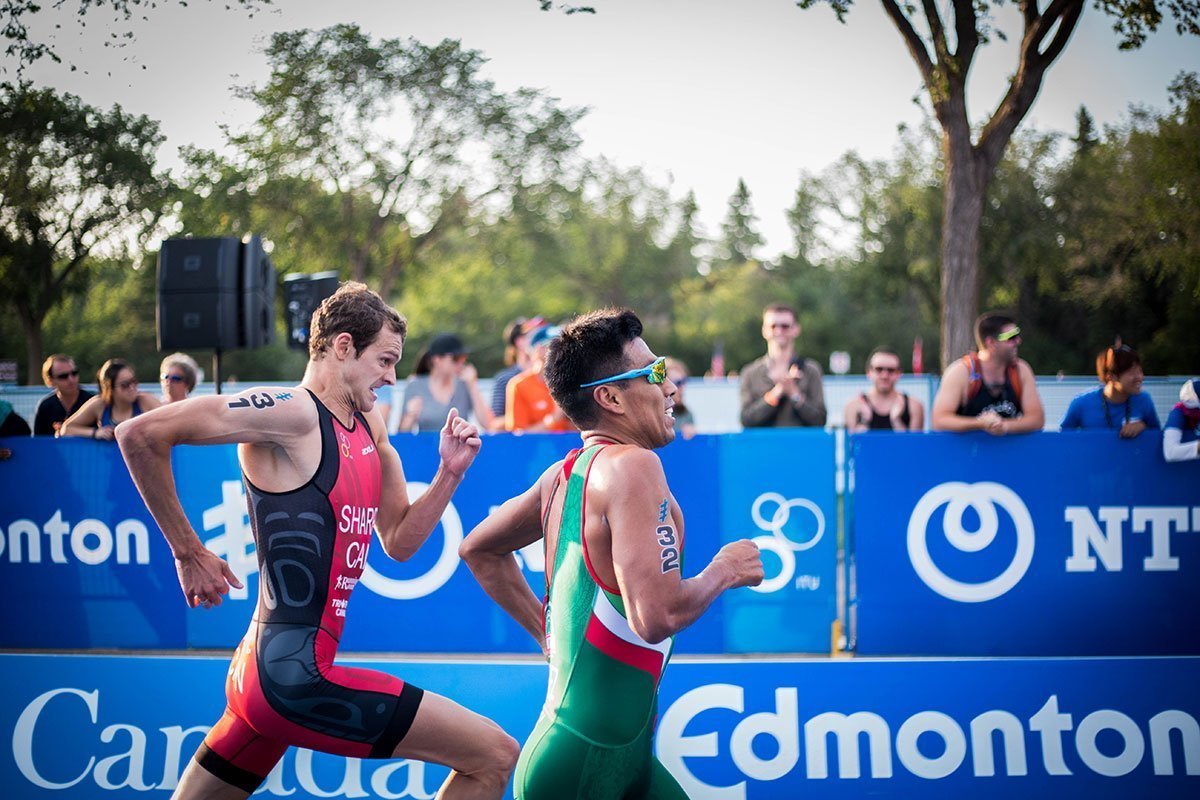 In this study, researchers focused on monitoring temperature, glucose, lactate, and pH but the chemical sensors could be adjusted to monitor for electrolytes or other substances which indicate user’s health and performance. Although, the device is not just for detecting problems. Daniele says, “It could also improve training by allowing users to track their performance over time. For example, what combination of diet and other variables improves a user’s ability to perform?”.

According to Daniele, the watch costs just “tens of dollars to make.” The researchers are seeking commercialisation options with industry partners. Meanwhile, the researchers will continue to test the watch to see how it performs under various conditions and for longer periods of time.