The rapid progress in artificial intelligence and machine learning has opened new analytics possibilities in various team and individual sports, football in particular.

More recently, AI technology has been applied to football, due to a huge increase in data collection by professional teams, increased computational power and advances in machine learning.

Such duality between sports and AI makes football analytics a game-changer of significant value, for the way it could not only change the game of football itself but also for what this could mean for AI.

Recently, former Premier League champions Liverpool F.C. have started a collaboration with DeepMind to explore the implementation of artificial intelligence in the world of football. A paper by researchers at the two organisations, published by the Journal of Artificial Intelligence Research, outlines some of the potential applications.

“The timing is just right,” says Karl Tuyls, an AI researcher at DeepMind and one of the lead authors on the paper. The two groups got together to discuss where AI might be able to support players and coaches. Liverpool also provided DeepMind with data on every Premier game the club played between 2017 and 2019.

In recent years, the amount of data available in football has increased exponentially with the use of sensors, GPS trackers and computer vision algorithms to track the movement of both players and the ball.

For football teams, AI offers a way to spot patterns that coaches can’t; for DeepMind researchers, football offers a limited but challenging environment for them to test their algorithms. “A game like football is super interesting because there are a lot of agents present, there’s competition and collaborative aspects”, says Tuyls. Unlike chess, for instance, football has inherent uncertainty built into it because it’s played in the real world. 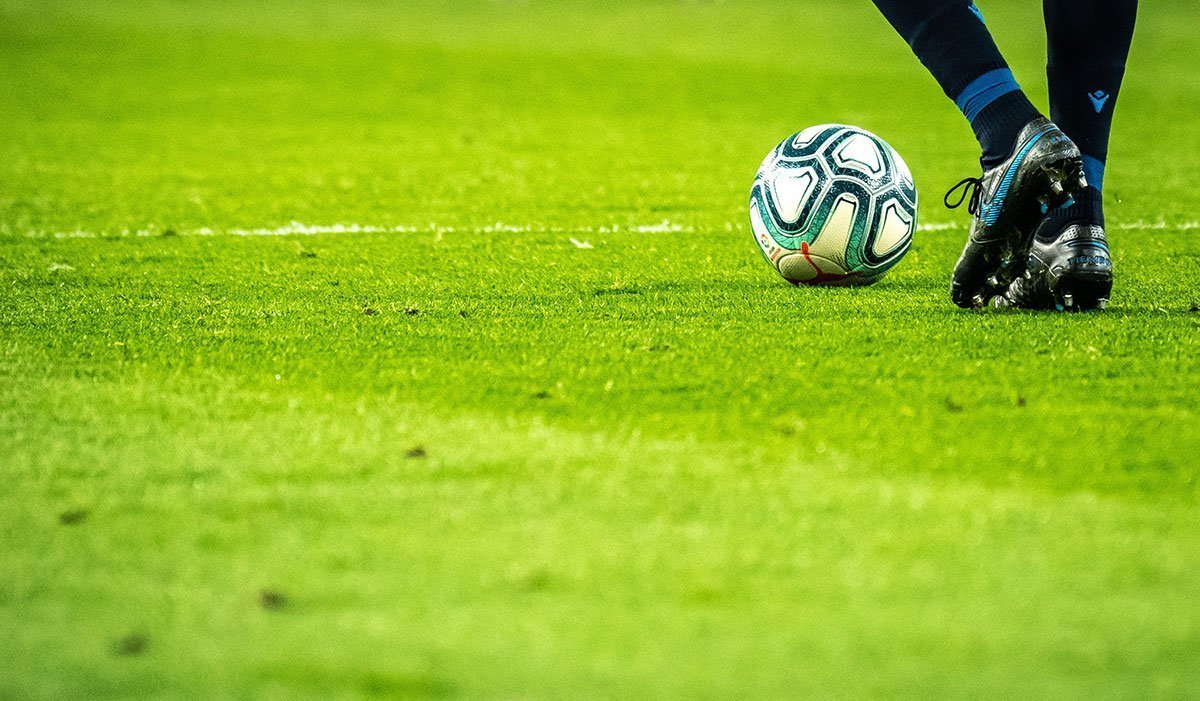 However, this doesn’t mean that you can’t make predictions. The paper demonstrates how you can train a model on data about a specific team and reactions to predict how its players will react in a particular situation.

This technique is known as “ghosting” because the alternative possibilities are based on what actually happened, and presents a range of different applications. For instance, it could be used to predict the implications of a tactical change, or how an opponent might play if a key player gets injured.

These are things that coaches would probably notice themselves, and Tulys stresses that the purpose is not to replace them, rather assist and support them. “There’s lots of information, lots to digest and it’s not necessarily so easy to handle these masses of data,” he says. “We’re trying to build assistive technology.”

As part of the paper, the researchers also analysed more than 12,000 penalty kicks taken across Europe in the last few seasons – categorising players into clusters based on their style of play, and then using that information to make predictions about where they were most likely to hit a penalty, and whether they were likely to score. Strikers were, for instance, more likely to aim for the bottom left corner than midfielders – who took a more balanced approach, and the data demonstrated that the optimal strategy for penalty takers was, perhaps unsurprisingly, to kick to their strongest side. 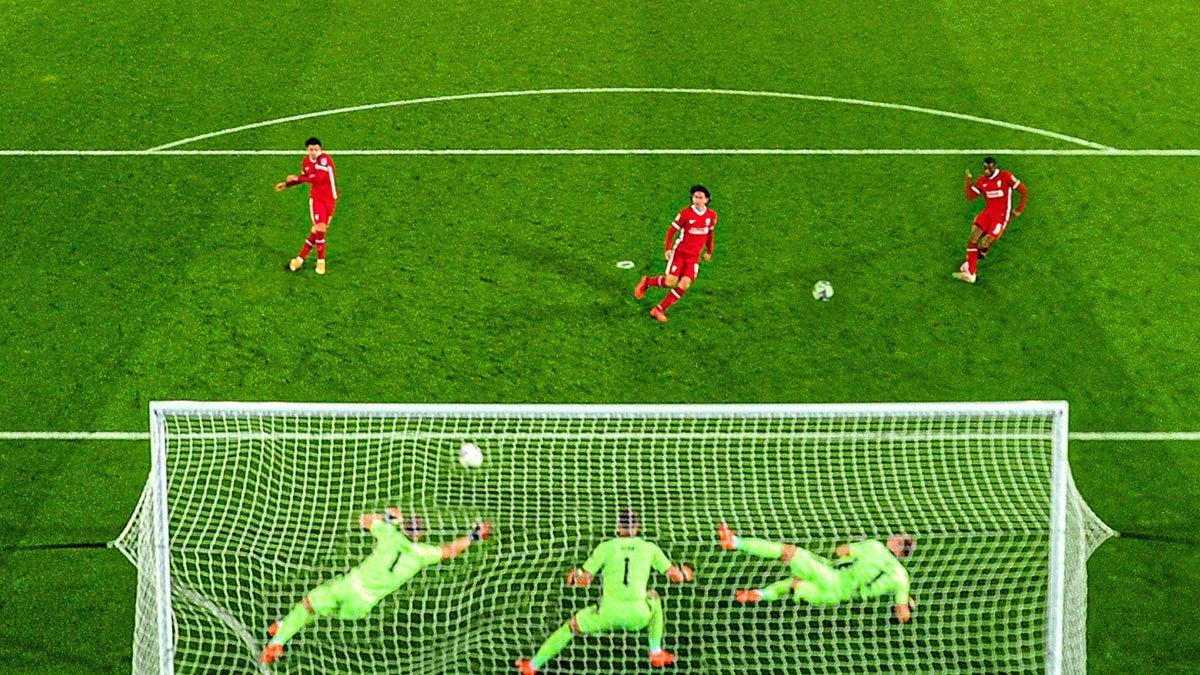 The findings of the model must be mediated by experts”, states Tuyls, to ward against faulty reasoning by the AI systems. But an AI could spot a pass which, in the heat of the moment, even the best player might miss. “We’re not trying to build robots, we’re trying to improve human football play”.

AI won’t replace football managers, affirms Tuyls, but its impacts could be felt within the next decade. “The purpose is to have a seamless system that integrates well with the human player on the pitch and facilitates their work,” he says.

“I don’t think you will see big impacts in the next six months or a year, but in the next five years some of the tools will be more developed, and you could see something like an ‘Automated Video Assistant Coach’ that can help with pre and post-match analysis, or can look at the first half of a game and give you advice on what could be changed in the second half.”