The UK has seen challenging months with the country coming to a halt due to the coronavirus outbreak.

As a result, the NHS has greatly impacted. Senior health officials have declared that the number of NHS patients waiting for treatments could reach 10 million by Christmas.

To combat this tremendous backlog, NHS hospitals are using AI (artificial intelligence) to support patients who have been put on hold and are awaiting appointments since the pandemic began.

Labour’s analysis reveals that recent NHS England data has 840,742 people on waiting lists for diagnostic tests and life-saving scans. At least 468,622 of them had been waiting for six weeks or longer in April, compared to 85,446 waiting the same time in March and 29,832 in February. This dramatic increase has encouraged tools, such as those in the AI realm, to be brought into play and assist the growing backlog.

Predictive algorithms are being implemented to prioritise the most urgent cases as the backlog caused by the coronavirus has disrupted the NHS’s waiting time for seeing those who are in most need.

According to DrDoctor, the company that provides intelligent software, trusts that are already using the algorithms include Guy’s and St Thomas’ in London, Aneurin Bevan Hospital based in Wales and Nottingham University. With these hospitals already adopting the smart technology, many others will be following suit to keep up and control the immense backlog.

DrDoctor is a booking and patient interaction software company based in London who aim to assist the way hospitals communicate with patients so that they can work in radically different ways.

CEO of DrDoctor, Thomas Whicher, has explained, “We’ve got 27 acute trusts who are all interested.” He has estimated that if every hospital adopted his technology, the backlog of pending appointments could be cut from four years down to just 10 months making it a desirable feature to implement.

The technology utilises a colour scoring system in response to digital questionnaires completed by patients resulting with a red, amber or green response to assess the urgency of their medical needs.

Guy’s and St Thomas’ Hospital has started using DrDoctor for rheumatology and dermatology patients whilst Aneurin Bevan is using it across 20 specialisms including urology. 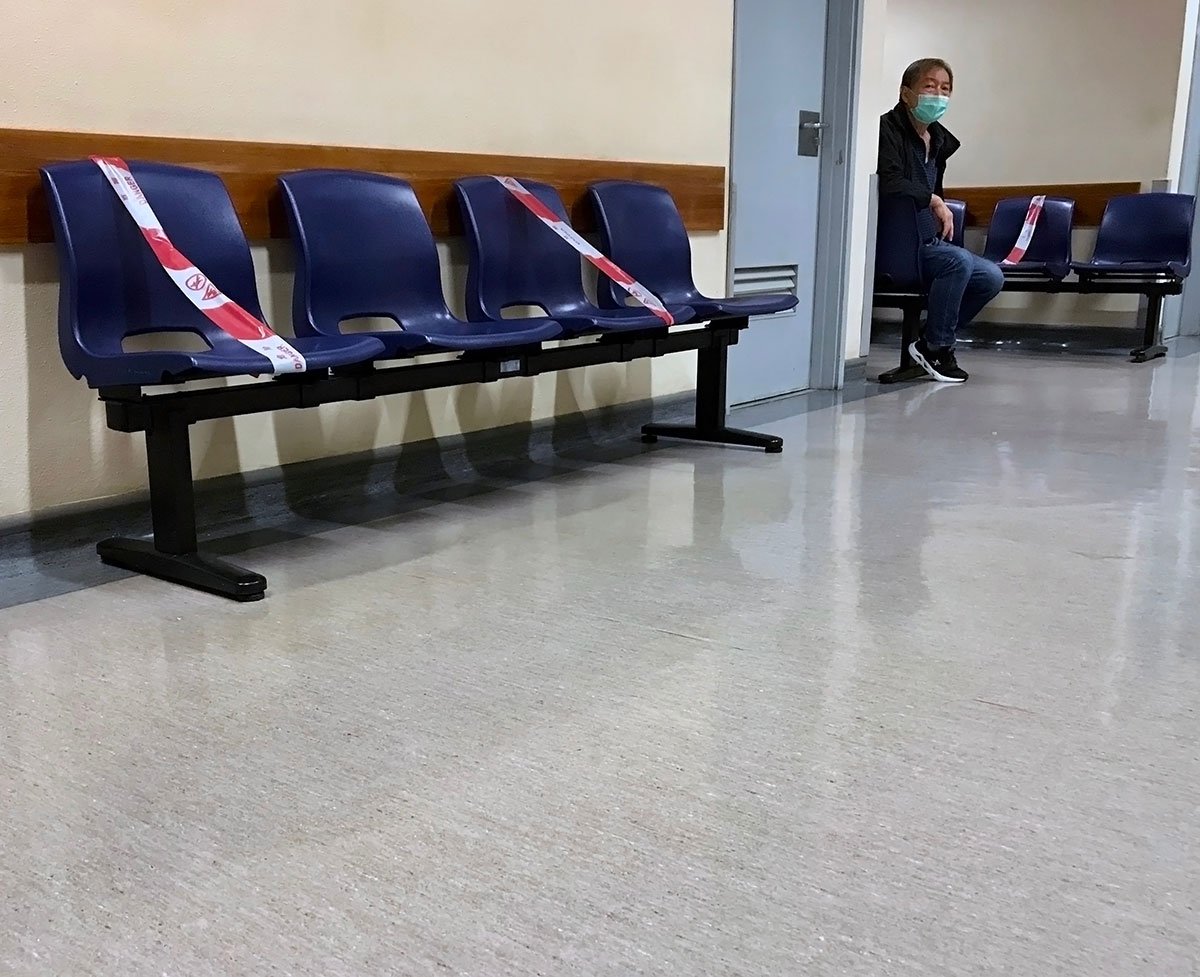 DrDoctor’s follow-up activity has demonstrated promising results as cancer specialists have expressed that the duration of an appointment has been cut down from 10-15 minutes to 4-5 minutes when using the digital tool. Information can be promptly analysed as opposed to sieving through vast amounts of data which can cost time and money.

University Hospitals Nottingham Trust has been using the AI technology in a year-long trial and has seen the potential benefits. Most notably, the advantages of having such a system can free up doctors’ time while enabling patients to rethink their responses to clinical questions.

However, researchers have cautioned that digital tools like that of DrDoctor could exacerbate inequalities when accessing vital information. Some groups of the population may experience difficulties when expressing the severity of their medical problem which could pose a further threat to their health which will then impact whether a face-to-face appointment will be designated or a virtual meeting.

Predictive algorithms in other settings

Elsewhere within the UK the rise of predictive algorithms has been trending in public services demonstrating AI’s rising role in different sectors. Last year it was revealed that 14 police forces and 53 councils had adopted the technology to deliver public services.

The UK’s police force is using, “predictive mapping”, whereby crime “hotspots” are mapped out with the help of algorithms. They are also using, “individual risk assessment”, which attempts to predict how likely an individual is to commit an offence or be a victim of crime.

However, the application of such technology has raised concerns. With predictive policing, concern about biased strategies focuses on ethnic minorities and lower-income communities. The predictions, no matter how advanced technology is, can be inaccurate, cause discrepancies and unfairness.

We will have to wait and see what unfolds with AI within the policing sector. However, its role within the NHS as a response to the coronavirus pandemic has seen benefits and hopes to unburden the appointment backlog to help connect those who are in greatest need of medical attention to the most suitable NHS professional.