Innovative technology is already being used to improve traveller experience in the terminal, but how are things developing airside?

In 2014, CEO of IATA (International Air Transport Association) Tony Tyler said the main issues facing the aviation industry were: safety, convenience and environmental concerns. Three years later and it seems these issues are finally being addressed.

Unveiled at the Paris Air Show last week, these are the innovative plans set to improve aviation over the next decade or two.

Many thought the era of supersonic flight ended when Concorde landed for the last time in 2003. However, a few in the aviation industry believe its comeback is long overdue.

Boeing, NASA and start-up Spike Aerospace are all in the race to develop the next supersonic plane, but it’s Denver-based Boom Technology that seems to be taking off. 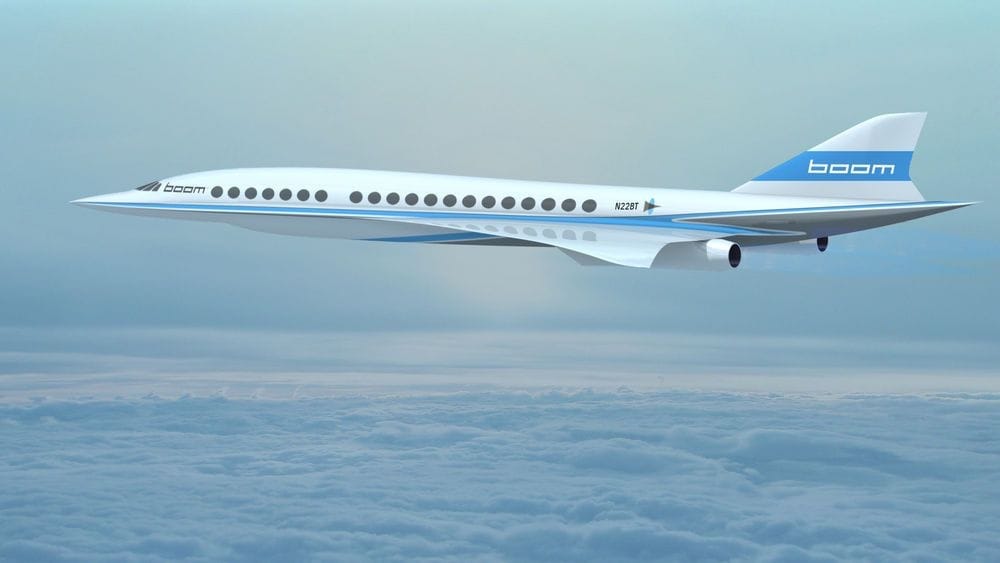 Last Tuesday, the aerospace start-up announced they had 76 orders from five airlines for their new aircraft, which doesn’t even exist beyond a prototype yet. Among the airlines is Virgin Galactic, who’ll be helping support the start-up with their test flights next year in California.

At $200 million a pop, the airliners won’t come cheap, but they’ll be packed with technology to help Boom succeed where Concorde failed.

XB-1 or ‘Baby Boom’, the one-third scale prototype, is made from a lightweight composite metal in an improved aerodynamic shape.

This not only increases fuel efficiency (something Concorde did not boast), but quietens the sonic boom. Despite travelling at a faster speed of Mach 2.2 or 1,451mph, XB-1 is 100x quieter than Concorde.

Shorter, affordable journey times would certainly benefit travellers of all varieties, whether they’re tourists wanting to squeeze more into a weekend trip or on a business trip and want to get back in time to put the kids to bed.

Expect to be able to hop on a 3hr 15min flight to New York sometime from 2023, when the company hopes to be transporting passengers across the Atlantic.

Mike Sinnett, vice-president of product development at Boeing told Reuters he predicts “ a need for 41,000 commercial jet planes over the course of the next 20 years. And that means we’re going to need something like 617,000 more pilots. That’s a lot of pilots.”

But Boeing has a plan to solve this problem – in the form of AI.

Planes can already cruise and land autonomously – pilots input the information and the computer does the rest.

But, even after decades at the wheel, the computer is still heavily reliant on human judgement. Pilots have to monitor weather conditions, fuel consumption and take over during areas of turbulence or emergencies.

Boeing wants to change this, and revealed plans for a pilot-free cockpit earlier this month.

While perhaps a little un-nerving, it could solve the on-going pilot shortage and potentially improve safety. Human error, after all, is one of the leading causes of modern plane crashes.

The aerospace company is currently testing machine-learning technology into its simulators, with the hopes of using the technology in a real plane as early as next year. However, Sinnett also admitted that pilotless cockpits probably won’t be a reality until at least 2040.

With electric cars taking over, many might be surprised that electric planes haven’t quite taken off yet.

It’s far harder to get a plane off the ground than it is to power a car – guzzling tonnes of fuel and requiring a lot more energy – and currently the energy density of batteries just isn’t enough.

However, that could all change. Countless companies are investing time and money into finding a solution, with NASA investing an entire $43million into making electric aviation a reality.

But perhaps the most ambitious and viable design comes from Israeli-based Eviation, who unveiled ‘Alice’ last week, a light aircraft that promises zero emissions. 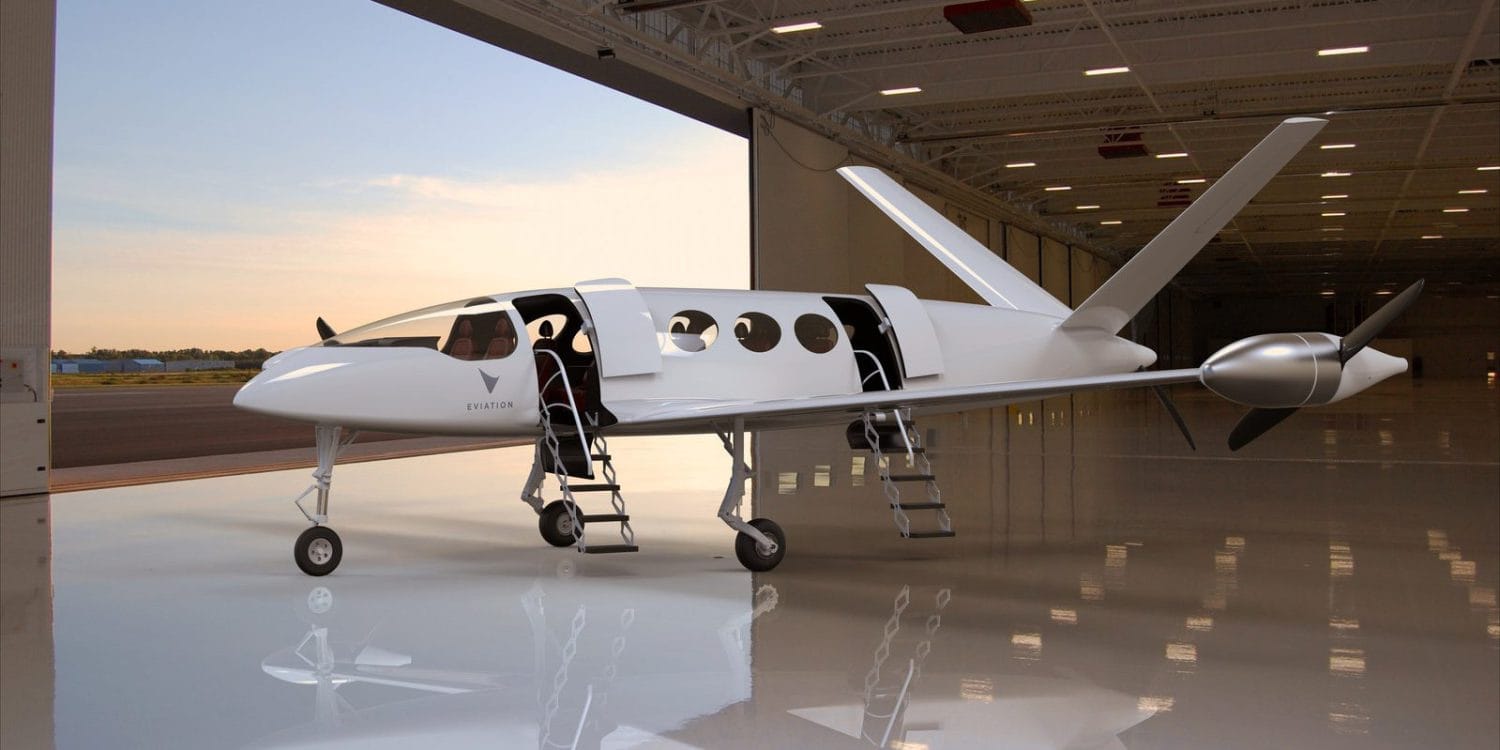 Eviation Alice can carry up to nine passengers and two crew members 600miles on a full charge, using a Li-Ion 980 kWh battery (a Tesla Model S comes with a 90 kWh battery).

Rather than competing directly with larger airlines, Eviation wants to revolutionise regional travel – aligning itself with the likes of Uber instead. Of all those tackling electric flight, their timescale is the most aggressive. They expect customers to be able to hail an ‘Alice’ to take them from, for example, Silicon Valley to San Diego on demand as early as 2021.

For longer flights however, you might have to wait until 2045, when batteries have advanced enough to get a jet plane in the air.