AI’s Got Talent: A Song Contest for Artificial Composers

AI has come on leaps and bounds over recent years. From the introduction of Alexa to many homes to the voice of Siri on your phones, machine learning is playing a more important role in everyday life. The progression has not been seamless however, developments have been fraught with debates over privacy and fears of an I Robot-esque world. With every development seemingly shrouded in legal and moral problems like wild vines growing and twisting, hiding the true excitement with a mess of arguments. With all of this occurring, its pleasant to see a use for AI that is not problematic.

Programmers from across the world have developed various algorithms that take in vast amounts of data from music and compose individual pieces. “Listening” to the inputted data, the programs observe the fundamentals that are shared by all of the tracks in order to produce a similar but distinct song. Deep learning allows the AI to find patterns in melodies and recreate them. 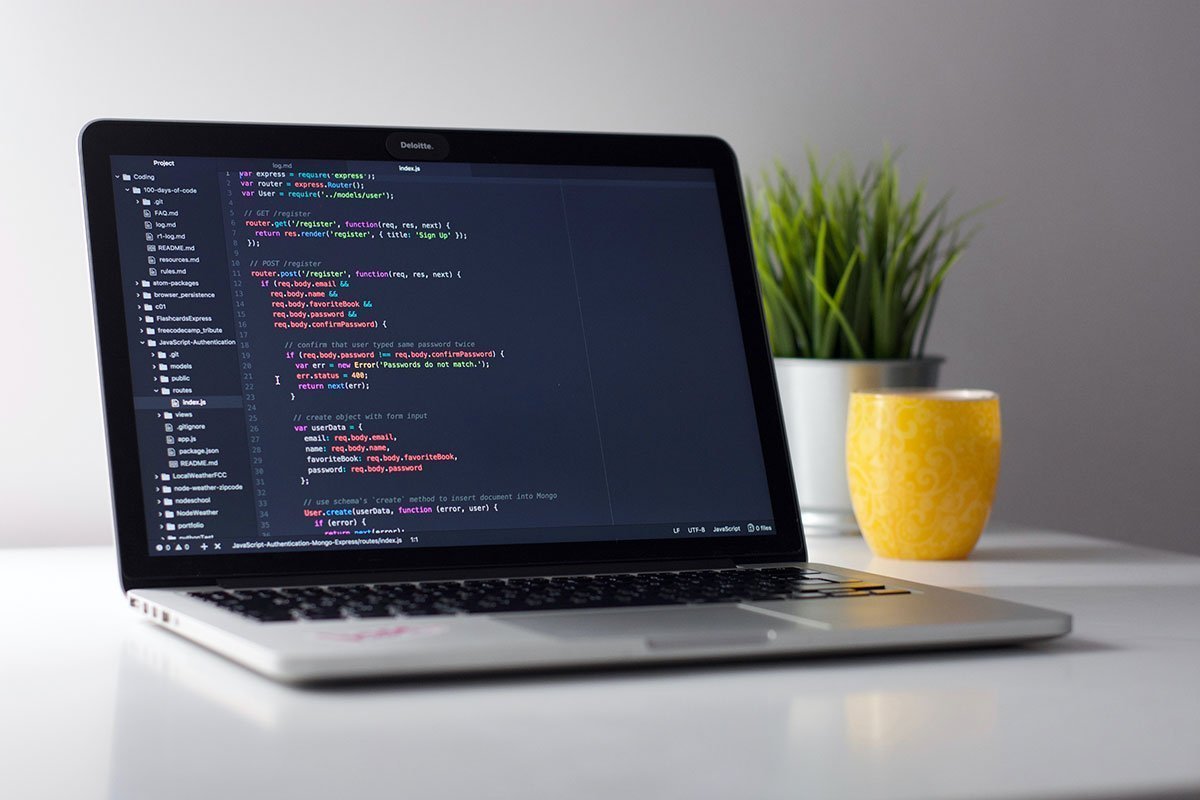 The systems are diverse and can range across all genres of music with AIVA creating classical symphonies and Dadabots forging death metal tracks. The former has been featured on film scores and game soundtracks as well as working with huge clients like Vodafone and TED whilst the latter has gained fame through 24/7 streams of AI composed death metal as well as advertising a multitude of available genres.

The German Dadabots will gain further fame by entering the AI Song Contest. This competition is a version of the Eurovision Song Contest, but all countries are represented by either AI or collaborations between AI and artists. All entries can be voted for by the public with additional points being awarded by the judges: a panel of AI experts. The voting will be closed and the winner announced on 12th May.

Competitions are not the only ways to prove the ability of AI composers. In 1950, Alan Turing stated that the question of whether machines can think is “too meaningless” and so brought forward another question. He asked how well the machines can perform in a game he created, the imitation game. The performance of AI in the imitation game has become a standard test of AI. It involves comparing the responses of AI and a human to stimuli and seeing whether the two responses can be distinguished, and one correctly identified as AI.

At AIVA they have performed what they call a musical Turing Test multiple times where they show a professional composer a piece of music created by AIVA and a piece created by a human. No composer has successfully and consistently been able to identify AIVA’s music. 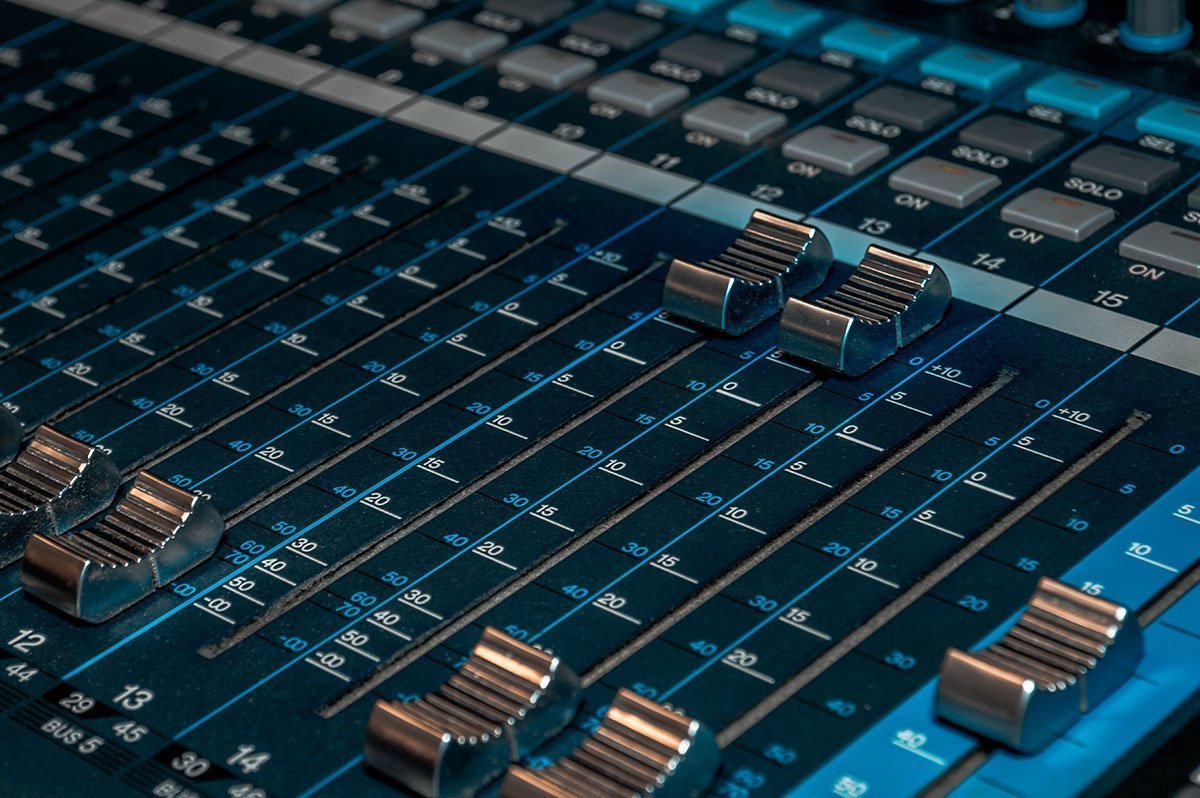 Artificial composers won’t be reaching the pinnacle of modern music yet, however. A key aspect of popular artists is individuality; the ownership of a unique characteristic that sets them apart. No algorithm can create exclusive music that is distinct and unlike anything made before because it has been made by collating, listening to and understanding similar music. Therefore, all outputs of the program will be similar to the inputs and not individual.

Being individual and different remains a very human trait, creativity and consciousness remaining vital ingredients to this. But in the future, we may see a development in AI that creates new music; turning a computer into the next chart-topper.