Amazon rarely disappoints when it comes to delivering—whether it’s a promise for decarbonization or your grocery.

Expecting a roll-out of 10,000 electric delivery vans by 2022, Amazon’s promise to deliver net-zero carbon emissions by 2040 is looking more achievable every day.

The all-electric delivery van comes equipped with a state-of-the-art driver-assist system for semi-autonomous trips, 360-degree field of view for the driver, a palatial interior that all come together to resemble a vehicle straight out of CDPR’s Cyberpunk 2077.

The new electric delivery vehicle has become a popular target for shutterbugs, according to Amazon.

“We’re loving the enthusiasm from customers so far—from the photos we see online to the car fans who stop our drivers for a first-hand look at the vehicle,” stated the Director of Amazon’s Global Fleet and Products, Ross Rachey, on the company blog.

“From what we’ve seen, this is one of the fastest modern commercial electrification programs, and we’re incredibly proud of that.” 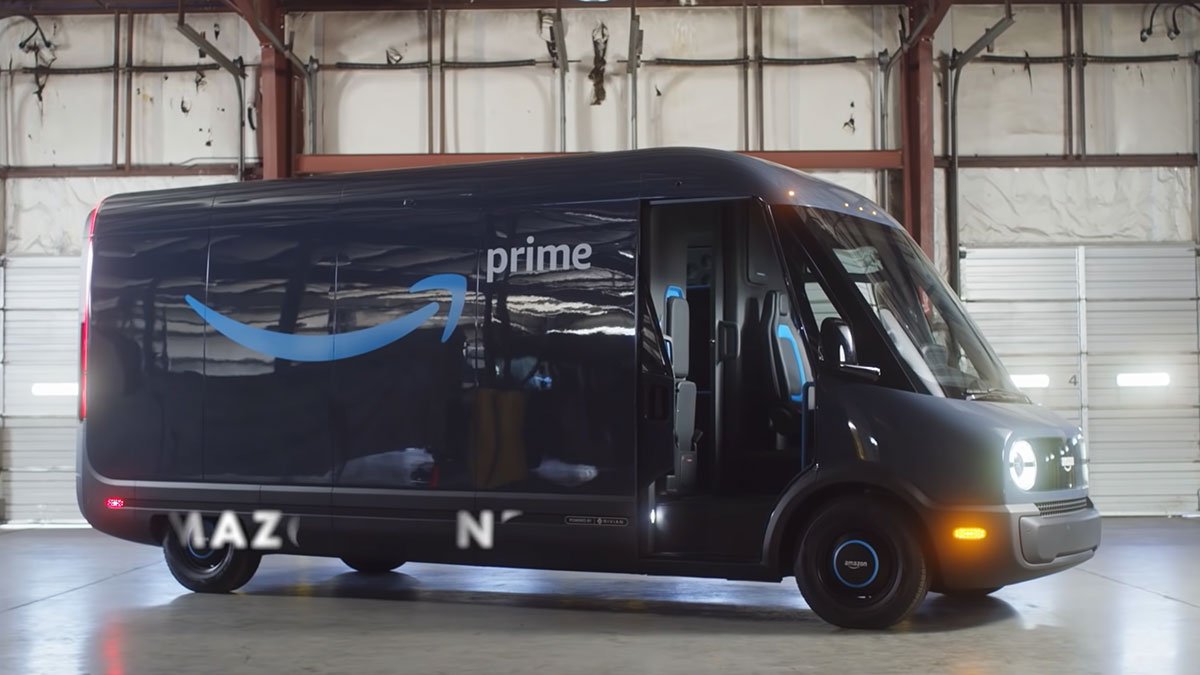 The electric delivery vans are created in partnership with up-and-coming electric vehicle start-up Rivian—a firm that has earned the moniker of the ‘Tesla of Trucks’.

The California-based automaker secured a $2.5 billion funding in July 2020, in part by Amazon, Soros Fund Management LLC, Fidelity Management, Baron Capital Group, in addition to others.

“Rivian’s purpose is to deliver products that the world didn’t already have, to redefine expectations through the application of technology and innovation”, said the Rivian’s Founder and CEO, RJ Scaringe.

“This milestone is one example of how Rivian and Amazon are working toward the world of 2040, and we hope it inspires other companies to fundamentally change the way that they operate.” 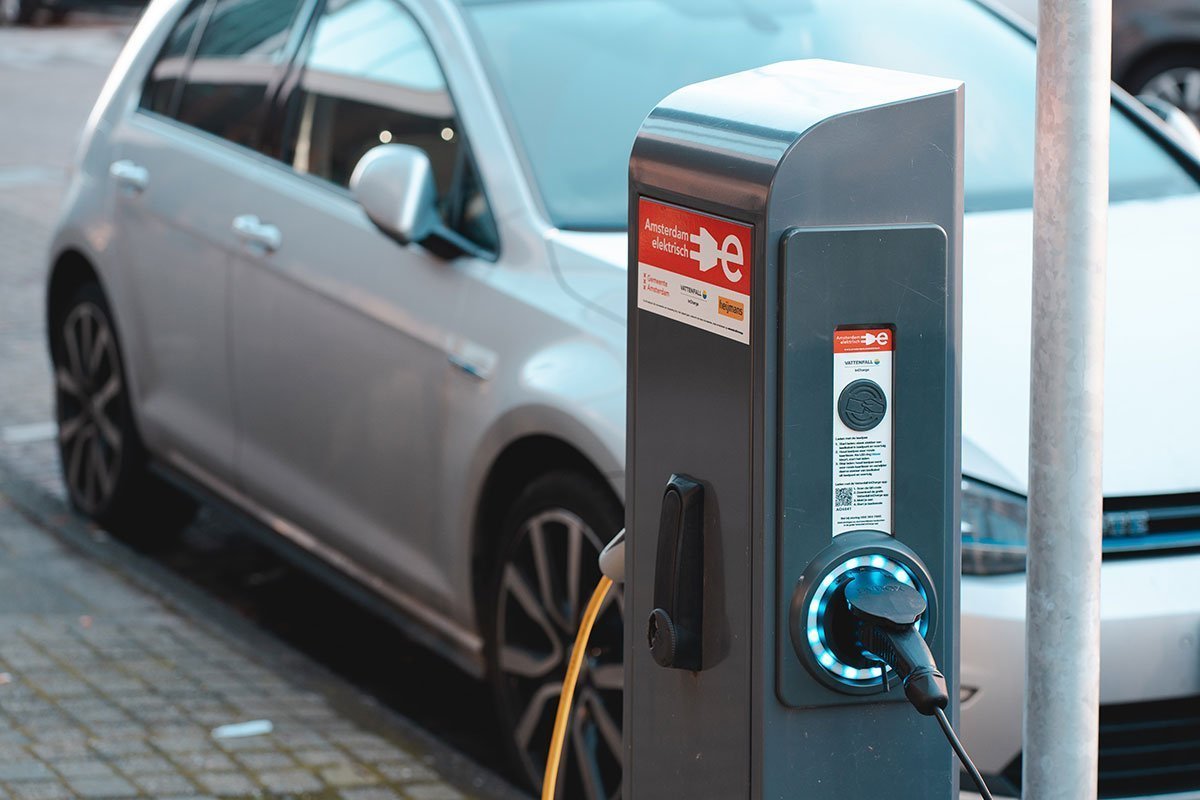 Amazon first teased the e-delivery van in October 2020 to honour its climate pledge—to decarbonize operations and achieve carbon-neutrality by 2040, a decade ahead of the Paris Agreement. Achieving the goal requires a complete overhaul of the transportation network of the e-commerce giant.

This includes preparing infrastructural facilities to accommodate the incoming fleet of electric vehicles and setting charging stations across delivery stations in Northern America and Europe.

The new electric delivery van fleet is a step forward to building sustainable businesses—serving as a shining insignia for change—and towards change. In the fight against climate change, Amazon believes in acting ten years too early—rather than ten years too late.

In the words of Jeff Bezos himself—”If Amazon can do it, anyone can.”

Perhaps this is another gift from Amazon to the environment that’s ‘arriving early’.