America’s Next Leap into Space: Inside the SpaceX Dragon and Falcon Spacecraft

Nine years after the Atlantis took astronauts into orbit, SpaceX and NASA unite to take humanity into space from American soil again

30 years and 135 missions later, the Atlantis Space Shuttle’s main engines went silent in orbit after its final voyage, the STS-135 mission. The state of inertia of the Atlantis marked the hiatus of the man’s expedition into space from the American soil.

Until SpaceX and NASA decided it was time to blast off again.

Almost one decade after the Atlantis crew’s brave venture into space, SpaceX under NASA’s Commercial Crew Program is ready to send a manned mission into space, for the first time in the history of humanity, in a private spacecraft.

NASA astronauts Douglas G. Hurley and Robert L. Behnken will lift-off heading towards the International Space Station in SpaceX’s Dragon spacecraft, propelled to the orbit by the mighty thrust of the Falcon 9 rocket. 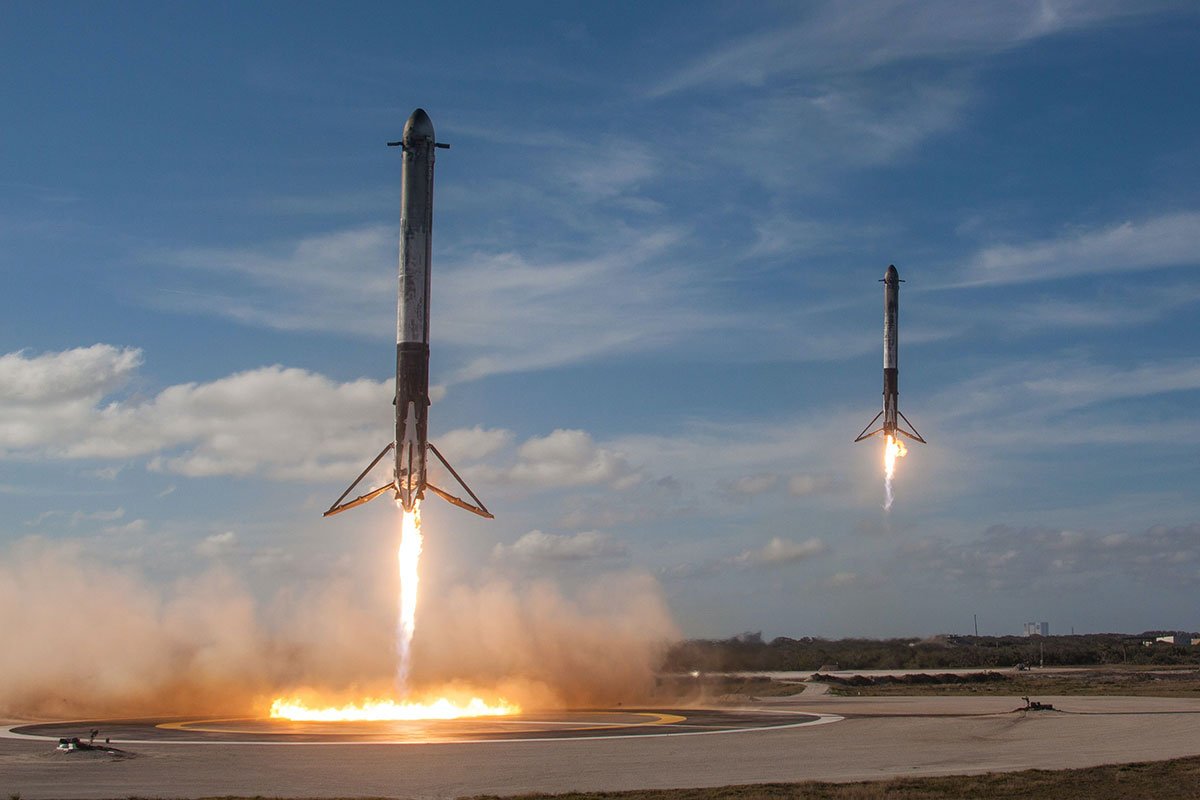 Powerful, agile and cost-effective, the Falcon 9 rocket crafted by the California-based aerospace manufacturer is revamping the economics of the spacecraft in the 21st Century. The Falcon 9 the world’s only reusable orbital-class two-stage rocket that allows the redeployment of some of the most expensive parts, significantly lowering the cost of the access to space.

Since its birth, Falcon 9 has been re-flown 31 times amounting to a total of 83 launches and landed safely 44 times including a landing on a floating drone ship. The reusability of the Falcon 9 helps SpaceX save a significant chunk of money, bringing forth a paradigm shift in the aerospace industry that predominantly relies on producing a rocket for each mission. SpaceX’s formula of reusing rockets, reducing costs and recycling equipment is one that will shape the future of the industry.

Safe from the Base, safely into Space: The Dragon Spacecraft

The Dragon spacecraft is the vessel that will fly astronauts to the ISS, and it is unlike anything the aerospace industry has ever witnessed before.

SpaceX’s state of the art spacecraft is more than just a vehicle. The Dragon, equipped with 16 Draco thrusters and 8 SuperDraco engines capable of providing 73 kilo-Newton of thrust bring precise manoeuvrability and an abort mechanism astronauts could only dream of a few years ago. 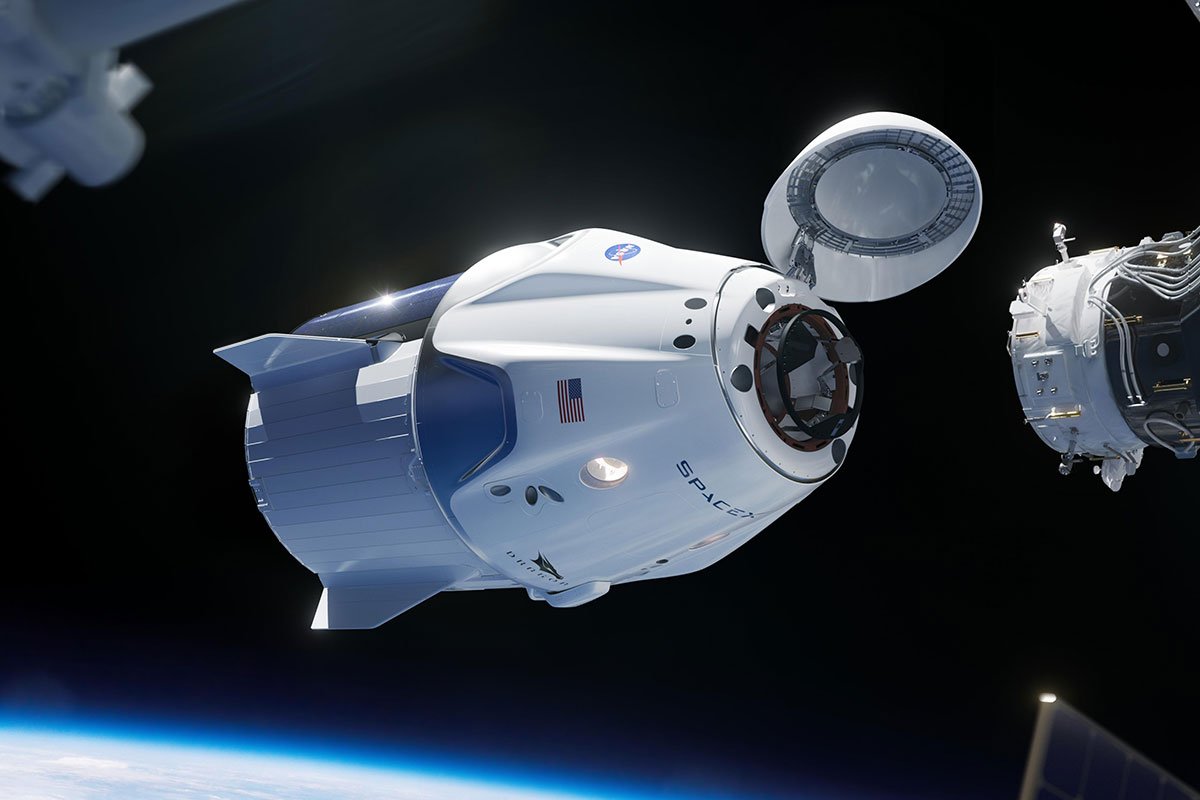 The launch escape system of Dragon spacecraft has been relentlessly tested over the last few months, with SpaceX deliberately destroying a Falcon 9 booster to simulate the emergency. In the unlikely event of a booster malfunction, the Dragon’s SuperDraco boosters produce ample thrust to propel the spacecraft half a mile away from the rocket in less than 8 seconds, putting astronauts out of harm’s way.

The spacecraft comes equipped with two ‘drogue’ parachutes to aid stabilisation post atmospheric re-entry and four chutes to decelerate the craft before reaching the sea level.

The Dragon has been launched a total of 22 launches and has made 21 visits to the ISS to transport cargo into space, and looks forward to one another visit if the weather permits on Saturday.

Elon Musk-led SpaceX is the torchbearer of the commercial venture into the outer space. The next phase in space exploration will soon witness the participation of more private firms, followed by the launch of privately inducted astronauts alongside myriad things on the horizon of tomorrow, perhaps even a privately-owned space infrastructure. 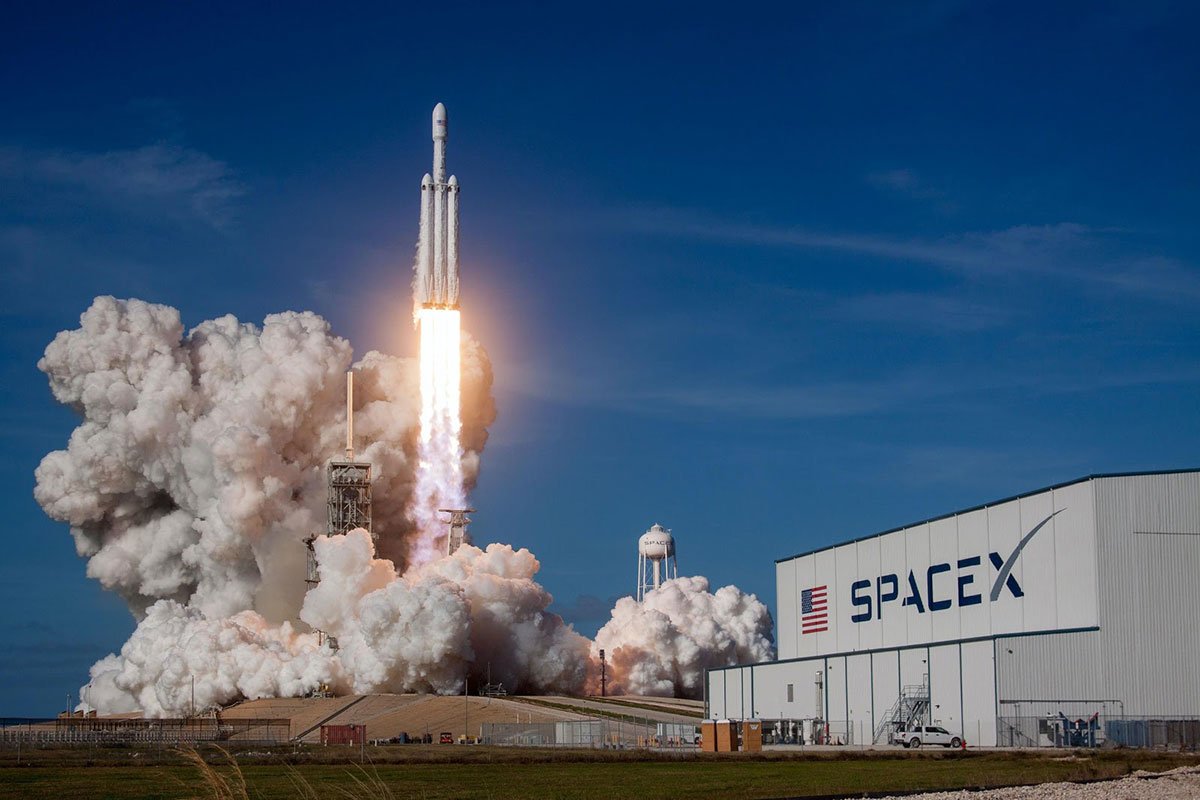 This wave of private ventures into space exploration is likely to take the tremendous financial constraint off from government space agencies, allowing them more capital to spend on extensive research.

“We have begun an exciting new chapter where NASA can now focus on deep space,” said Dr G. Scott Hubbard, professor at Stanford University in the department of aeronautics and astronautics. “The more routine up and down to low Earth orbit can be purchased a bit like an airline ticket.”