A Canadian biotech firm’s self-administered nasal spray has been found to reduce the viral load of the SARS-CoV-2 virus by over 95%, confirms a UK clinical trial

As newer regional variants of the SARS-CoV-2 virus emerge globally, a Canadian biotech company may have developed what it takes to stop the pandemic dead in its tracks.

A UK clinical trial has confirmed that an emergency-use treatment for COVID-19 in the form of a self-administered nasal spray has reduced the viral load of the disease-causing virus, SARS-CoV-2 by over 95% within 24 hours of treatment—and more than 99% in the next 72 hours in infected participants.

SaNOtize’s Nitric Oxide Nasal Spray or NONS completed its second phase of clinical trials, reporting an average viral log reduction (or logarithmic reduction) of 1.362—a scale used to convey the efficacy of a given product in reducing pathogens. In this instance, a log reduction of 1.362 corresponded to a net reduction of 95% of viral load in the first 24 hours of treatment.

A ‘Revolutionary’ Means to An End 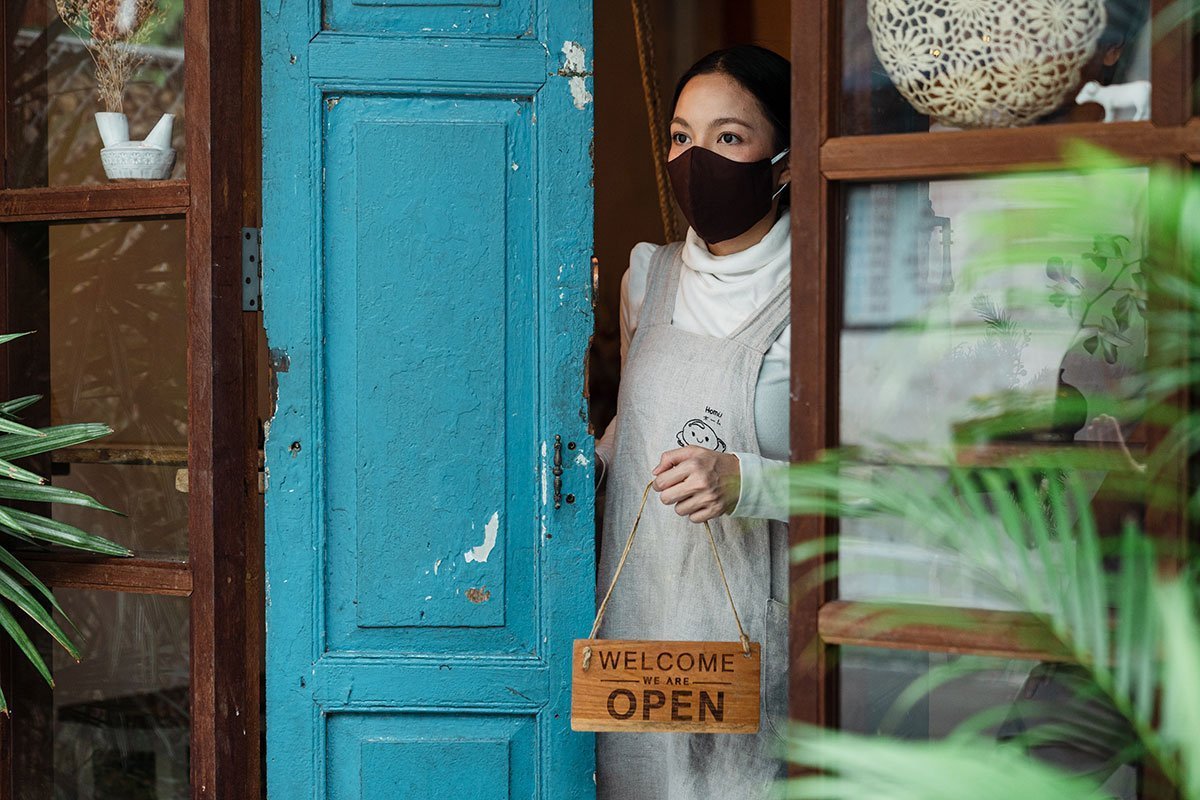 In the 7,000 participants who received the treatment in the Canadian clinical trials, the study recorded no reports of adverse health complications. Similarly, the second stage of the clinical trials in the UK concluded without any concerns regarding complications arising due to NONS—signalling a major victory for SaNOtize.

“I expect this to be a major advance in the global battle against the devastating human impacts of the Covid-19 pandemic,” said the Consulting Medical Virologist and the Chief Investigator of the NHS Clinical Trial, Dr Stephen Winchester in a statement.

“Our trial included patients with a variant of concern and high viral loads yet still demonstrated significant reductions in the levels of SARS-CoV-2, which could be critical in supporting vaccines, preventing future outbreaks and safely reopening economies. Simply stated, I think this could be revolutionary.”

The SaNOtize nasal spray targets the SARS-CoV-2 virus in the upper respiratory tract, thus preventing the replication of the virus and progression of the disease to pneumonia.

The biotech firm is seeking emergency use approval in the UK and Canada, according to the firm’s website. The firm has also secured an investigational New Drug (IND) approval from the United States FDA to conduct a domestic trial, indicating the therapeutic treatment may roll out in the U.S. sooner than later.

The long and arduous novel of COVID-19 may be heading to its denouement.

How sooner can we hang our masks—rendering the N95 respirators which have gratuitously served us—into a symbol of a bygone era, turning over a new leaf, onto a world that we once used to know, similar, yet forever changed?

Probably soon. But not now.