Reports from a local Korean news source suggest Hyundai and Apple plan to sign a deal by March that will allow them to begin development on an autonomous electric car. These cars are expected to begin production in 2024 at a factory in the US. A previous report, that has now been taken down, suggested the cars would be built in Georgia at the Kia Motors Manufacturing plant. Otherwise, a new joint factory may be bought in the US by the two firms. The joint venture should produce 100,000 cars in 2024, with the maximum annual capacity of 400,000 vehicles. For those who are desperate to get their hands on Apple’s first mode of transport, a beta version is expected to be released next year.

Reports of this deal have boosted Hyundai share price by 20%, increasing their value to $9 billion. Hyundai have also commented that they will be developing their own electric car platform alongside their own battery systems soon. They expect to grow the single charge range of electric cars to 500km, shifting their abilities closer to that of giants like Tesla who boast almost 600km. Currently, electric Hyundai’s are available with approximately 450 km range as seen on the Kona Electric which retails for a minimum of £30,150. 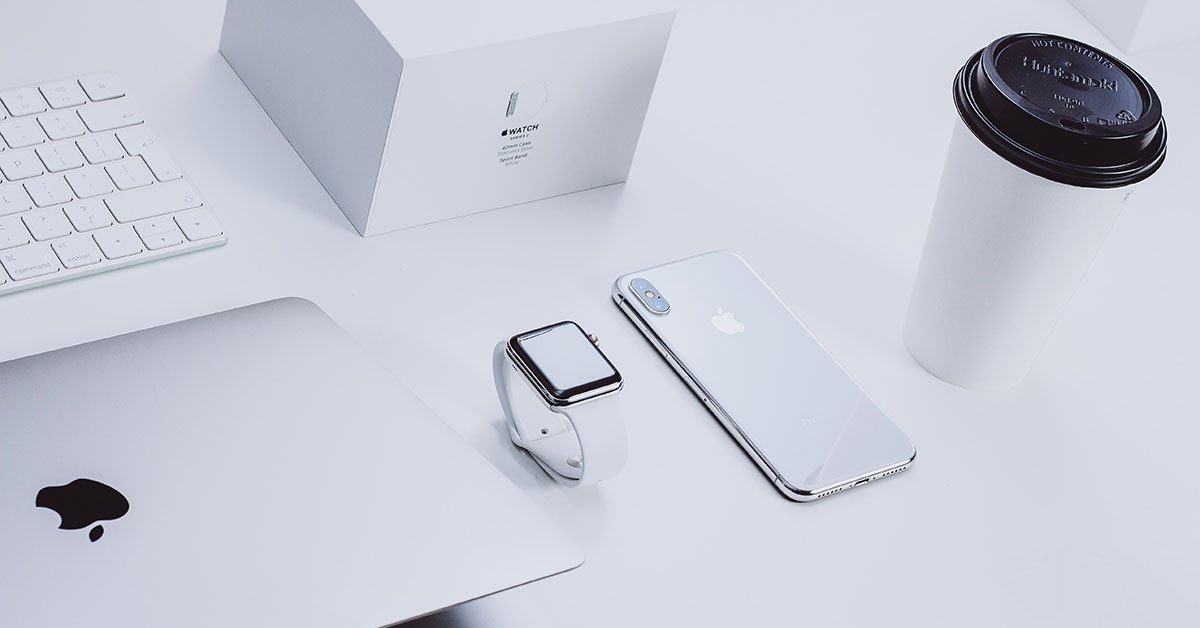 A deal on this seems likely and beneficial to both parties, with Hyundai already profiting from the mere rumours of such a vehicle. However, there is still very little knowledge surrounding this release as Apple are remaining typically tight lipped. Development remains behind closed doors as it usually does at Apple, though rumours do suggest that the project, dubbed Project Titan, began back in 2014.

Apple’s entrance into the electric vehicles industry will be a shock to many and will cause changes to the shape of the market. However, more importantly, a new entrant into the autonomous vehicle market should subtract from Tesla’s current monopoly and a player as immense as Apple combined with Hyundai could shift the entire landscape of autonomy.