Are you up for NASA’s Space Robotics Challenge?

People from all over the world will compete to create teams of virtual autonomous robots seeking resources on the Moon.

As part of NASA’s Centennial Challenges members of the public are invited to participate in Phase II of the Space Robotics Challenge. The first phase saw 405 teams from 55 countries register for a chance to work on NASA’s humanoid R5 robot. With a registration deadline set for 20 December 2019, hopeful Phase II participants will be thinking about how to create effective teams of autonomous robots for future lunar and Mars missions.

NASA plans to send humans into space for longer periods of time, meaning resources such as oxygen, food, and water need to be accessed in-situ to aide human exploration of the solar system. In-situ resource utilisation (ISRU) consists of processes that will take place before, during, and after astronaut presence on planetary bodies. Teams of autonomous robots are required to carry out processes for access to vital resources in harsh lunar and Mars environments.

Since human-to-Mars missions are planned but as yet a mere glimmer in NASA’s eye, Phase II focuses on creating software allowing a team of virtual robots to operate autonomously on the Moon. The lunar simulation uses Open Robotics’ Gazebo and Robot Operating System (ROS) platforms to create a virtual Moon.

If your registration is accepted, there are two rounds to get through. The first qualifying round requires teams to complete three tasks with the virtual robotic systems operating autonomously: locate resources, extract resources, and navigate the lunar surface. The best 25 teams will then take part in the competition round, creating their own virtual robotic team and performing tasks whilst random problems arise, like maintenance or recharging issues. 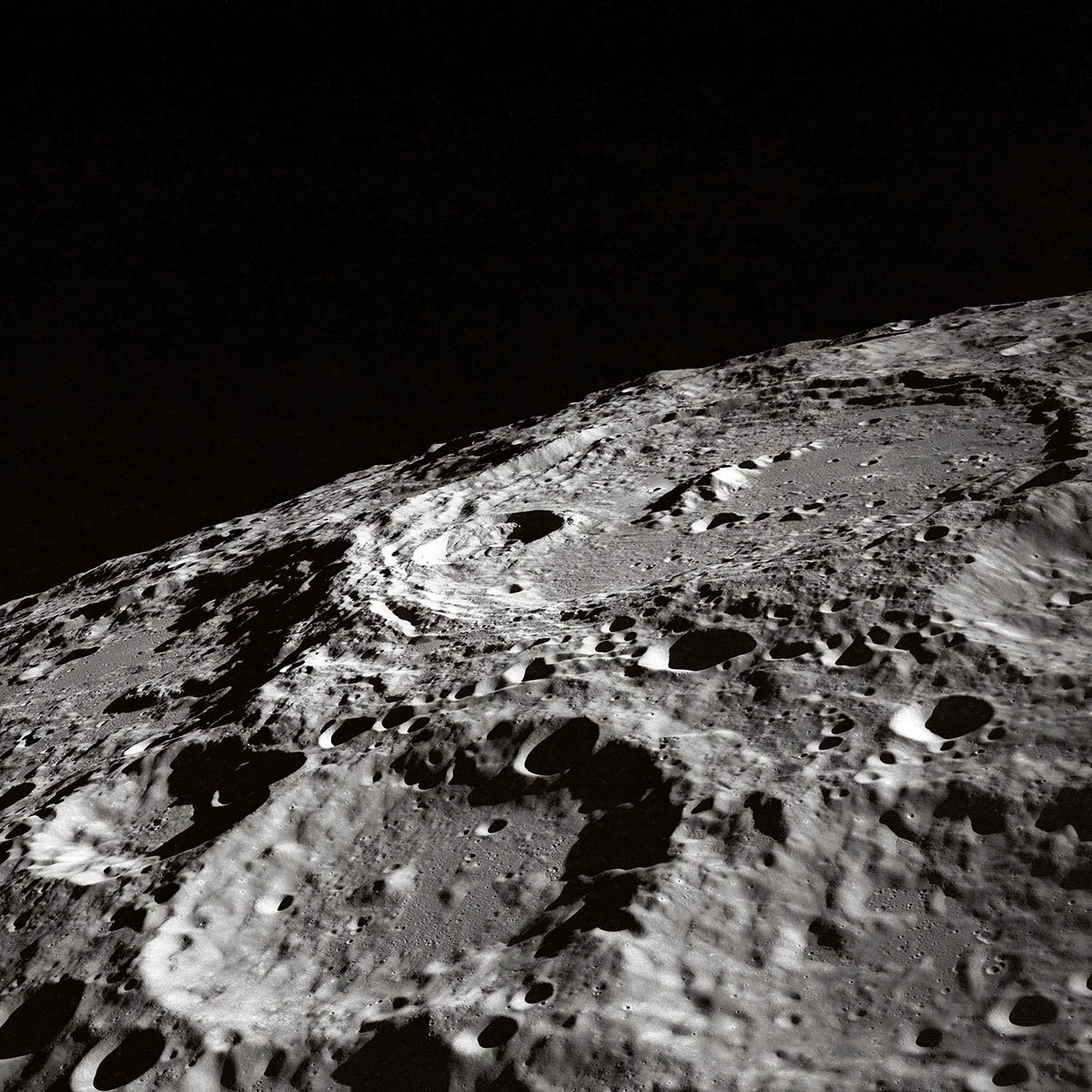 As if that doesn’t sound exciting enough, there is a rather nice chunk of change waiting for the winners. The overall prize pot consists of USD$1 million, split between the qualifying and competition rounds. The top 25 teams from the qualifying round will be awarded a maximum of USD$15,000. Whilst winners of the competition round will be awarded anything from USD$30,000 for tenth to sixth place to the first-place prize of USD$185,000. There is a caveat, however. Most foreign nationals can enter but they can’t claim the prize money unless they are part of an American-led team. The eligibility criteria can be found here if you want to find out more.

NASA’s Centennial Challenges was established in 2005 as a means of engaging independent inventors. Members of the public are challenged to come up with diverse and unique solutions to advance technology development. NASA says that prizes are awarded as incentives whilst also supporting winners in future business ventures. Cube Quest Challenge has a prize pot of USD$5.5 million for those able to design, build, and deliver small spacecraft for deep-space exploration.

If you’re still hungry for opportunities to get involved, NASA has a list of open opportunities on the NASA Solve website. Members of the public can take part in citizen science projects, crowdsourced challenges, and student competitions.

And don’t forget, the registration deadline for Phase II of the Space Robotics Challenge is 20 December 2019. So, get your extremely clever head in the game and sign-up!