Artificial Intelligence – a mere tool, a partner or a potential enemy? (Part One – Gary Kasparov and Lee Sedol)

After man made the machines, he wanted to endow them with a sort of intelligence. Not like his own, but, anyway, to make them smart. As we find ourselves in the middle of technological progress, how does it look so far? We’ll try to find out by making a retrospection, then an introspection and eventually talk a bit about the future.

First of all, what do Gary Kasparov and Lee Sedol have in common? Well, both of them have been defeated by machines in the game where they were the best in the world.

Over the last decades, technology was progressing so fast that it allowed people to create machines that would simulate their own intelligence. One day, the idea of putting this artificial intelligence to a test came up. And what test would’ve been more interesting than making the machines play chess, as it’s considered the game of mind, by excellence – of the human mind.

During the eighties, there were several tests which the computer even won against human players. Nevertheless, the whole world was surprised back in 1996, when IBM challenged the World Chess Champion, Garry Kasparov, to play against Deep Blue, their newest computer. Kasparov won the encounter, but a new psychological feeling was inaugurated worldwide: computers are coming close and artificial intelligence might be serious competition for humans. One year later, when IBM asked for a rematch, the public opinion was surprised once again, as this time Deep Blue defeated the World Champion after 6 games.

How did that happen? Apparently, it was a frustrating experience for Kasparov. In the end, he even accused the IBM team of cheating, so the conspiracy theories started to flow. However, there was a combination of factors which are no rocket science, but somewhat logical and very relevant for our current argumentation. It’s important to keep in mind that Deep Blue was a machine, so its entire structure was based on algorithms and calculations. Throughout its development, IBM has collaborated with a multitude of chess grandmasters, incorporating most of the possible chess combinations that someone can think of into the machine’s software.

Thus, from this perspective, it would be 1-0 for a machine against one person, because it’s like the person would face more minds at the same time. At the same time, as it was later discovered, Deep Blue made some simple and unexpected mistakes throughout the competition and it encountered several bugs. One of its biggest errors even brought the first game to Kasparov. Hence, machines are predisposed to errors and bugs – 1-1. Fair enough, just that there is one more crucial aspect: humans are emotional beings as well, not only rational, and sometimes emotions take over. Deep Blue’s bugs and random moves were perceived by Garry Kasparov as parts of a very sophisticated strategy, therefore, by overthinking simple errors, his judgement was affected, he let his strategy to be influenced by the computer, he played more defensive and eventually he lost. 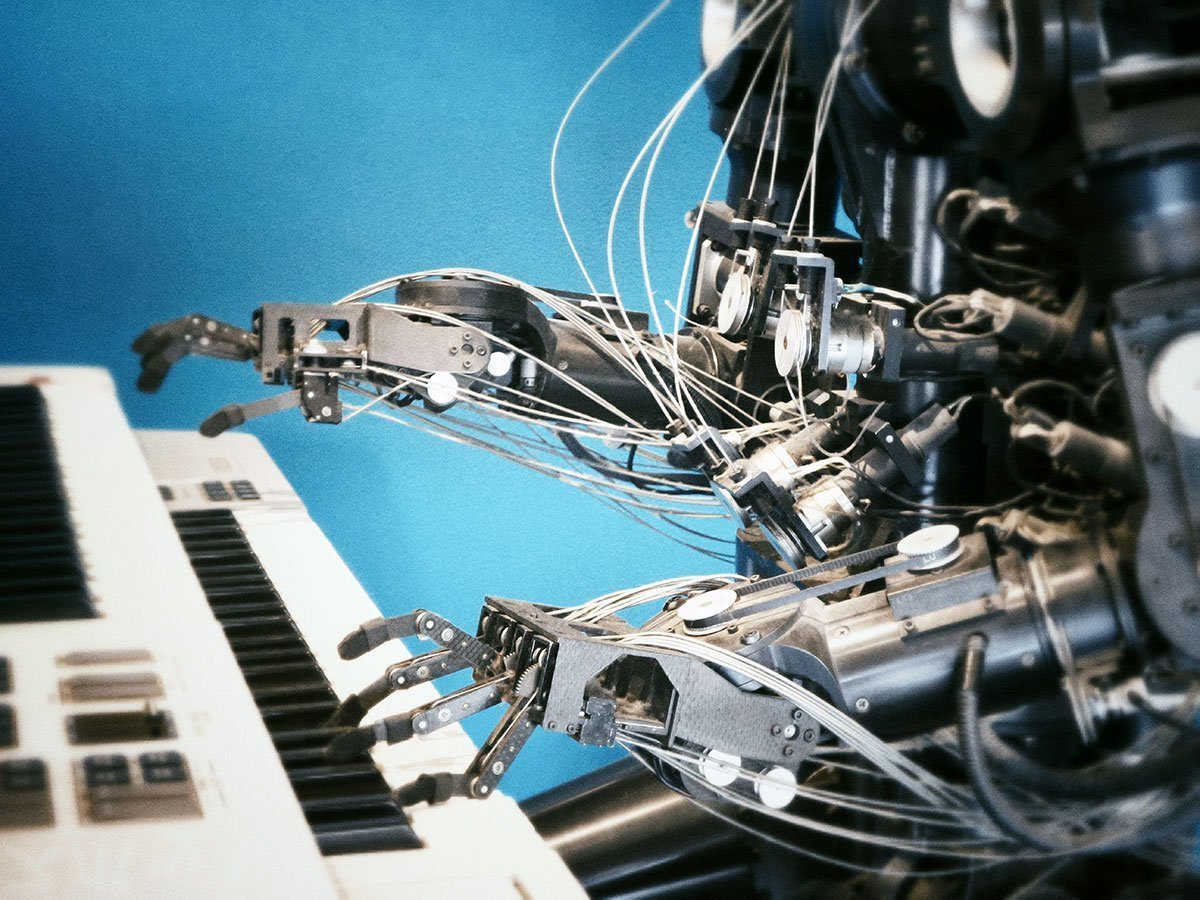 That was just the dawn of AI technology. Twenty years later, technology and big data development allows machines to acquire information much faster. As far as chess is concerned, there are computers like Google DeepMind’s AlphaZero engine, which can learn by itself to play like a grandmaster within few hours, so the outcome against a human player wouldn’t be hard to imagine. Which made AI developers try one more test, this time regarding Go, the world’s oldest boardgame, with simple rules, like chess, but more complex overall.

In this case, the recipe was the same: take a top-notch computer (AlphaGo, designed by DeepMind, an IT lab from London now owned by Google), a human legend of Go (Lee Sedol, the best Go player of the last ten years) and let the game begin. The chronicle of this AI-human clash wasn’t the same, though. This time, the machine won in a very clear manner, taking 4 games out of 5.

Indeed, Go is more complex than chess and only brute-force calculations are not enough, like they were in 1997, but the year isn’t 1997 either. At the moment, AI has reached a tremendous level of progress worldwide. AlphaGo, for instance, was designed to function within a framework of hardware and software elements that resemble the human brain network of neurons. Furthermore, the machine had the ability to learn, not just to reproduce algorithms, which is another characteristic of contemporary AI. And again, the human player was inherently influenced by fatigue, stress and emotions, states which a computer is unable to experience.

What’s the outcome of these tests? Well, some people came up with theories that emphasize a hidden agenda of tech giants. Regarding Kasparov vs. Deep Blue, some facts would support these theories, such as the accusations of adapting the machine’s code to Kasparov’s style of play, or IBM’s refusal for another rematch, or the fact that Kasparov didn’t receive the detailed logs until the machine was destroyed. Regarding AlphaGo vs. Lee Sedol, some may consider that it could’ve been a PR move, as Go wasn’t so popular in the West and the duel was watched by 200 million people across the world.

On the other hand, if we just stick to the facts, we can admit that AI might be better than us when it comes to games, calculations, moves and decisions per second and algorithms. But lots of situations and moves are not based only on probability studies. Human intelligence is also based on a specific learning model, a unique memory and different problem-solving skills. Why different? Because it’s based on our life perceptions and – very important – intuition, emotions. After all, AI is designed by us, by humans.

Speaking of which, we’ll see next how AI technologies develop nowadays, as new types of AI are being created. It’s not only about predictions and calculations anymore.