Artificial Intelligence – a mere tool, a partner or a potential enemy (Part Three – Risks and Perspectives)

Over the last couple of decades, we have witnessed a skyrocketing evolution of AI. At first, machines became better than us at chess and boardgames. Then, they set up new communication channels or techniques. Both remarkable and scary, this transformation inevitably makes us wonder: what will the future bring?

It’s difficult to draw a conclusion when we don’t have all the details, as we can’t access all the information regarding Artificial Intelligence, its current development level and the plans about its future. However, there is enough out there to help us form an opinion.

Maybe the advantages of AI are the easiest to observe, as sometimes technology, in general, can make a positive impact in our life. Therefore, in order to criticize technology in an objective way and with as less biases as possible, we should see both sides of the matter.

Machines can make or jobs easier, let’s say. They can spare us of many repetitive movements, in many professional sectors and all that we need to do is just set up their parameters and adjust them once in a while. Also, we can use machines for hard labour which would require a great physical effort from human workers, such as mining, exploring, building and so on.

Machines do not have needs or at least not as many as people do. They can operate on a 24/7 basis, if required, so they can easily be used in domains like agriculture or healthcare, where they can even save our lives or maintain our good health. Not to mention the indisputable benefits which AI can bring to safety and security.

However, taking the same factors into consideration (security, control, healthcare, automated work), there is a very big “but”. And this “but” is based exactly on the fact that AI is being developed at a very fast pace. it gradually becomes part of our life, taking control of our daily routine.

First of all, it gradually becomes part of our existence, taking control of our daily routine. One can make a short mental experiment and imagine to what extent AI entered our life. People use smartphones, computers, tablets, GPS systems, applications, online services, payments, entertainment, transport and the list can continue on several pages. A large majority of people are dependant on machines and technology. Among certain positive effects, one important consequence is that we became lazier, more automated, sometimes less skilful and less prepared for life, as we don’t know how to react anymore when we face situations that our grandparents would’ve solved without blinking. 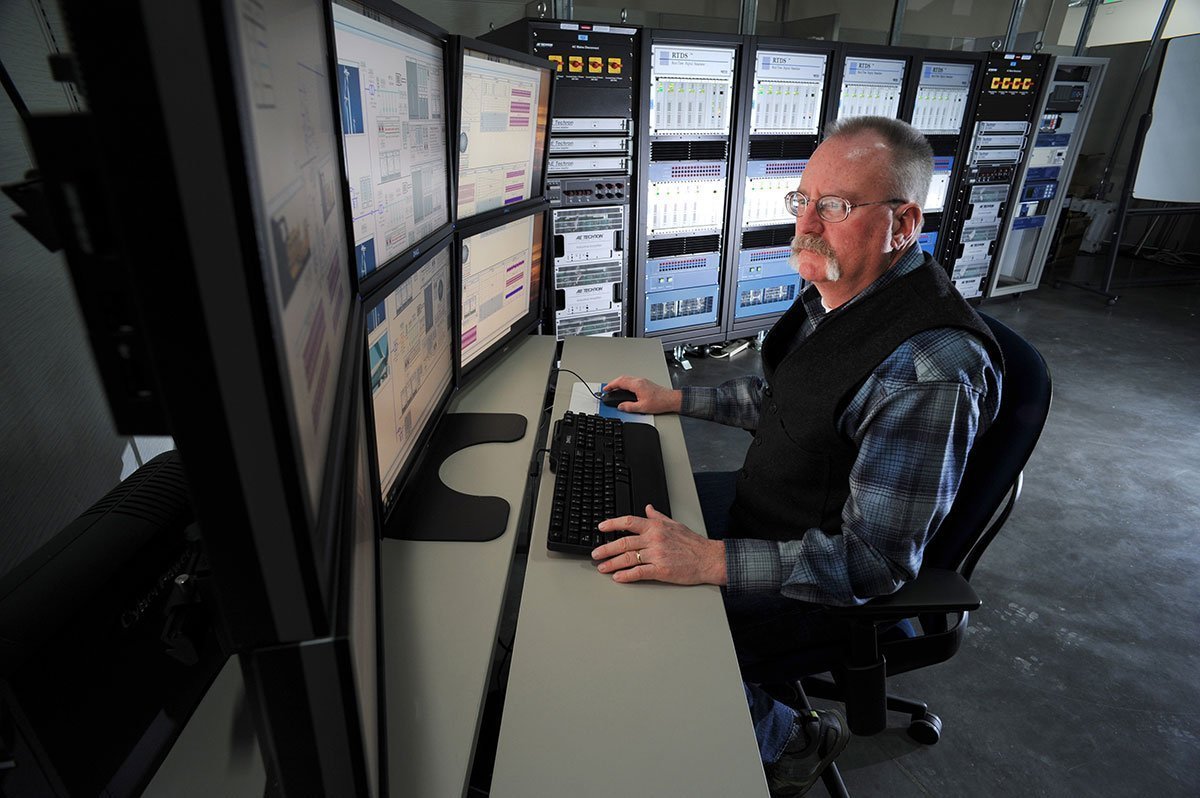 Fair enough, this aspect alone wouldn’t be so problematic. After all, the world is following its course and we cannot go back to riding horses or use bows and arrows to bring food home. What’s more problematic is that AI has a dark side, a dangerous potential which can turn it into a Sword of Damocles for our future generations. Although most of the scientists agree that AI cannot become smarter than us, machines and advanced technology can be unpredictable, especially if they are not properly regulated.

Throughout the last years, several scientific personalities have warned us about the risks of Artificial Intelligence. Elon Musk, Bill Gates and others have explained that a fast progress of machines could make us lose control of our concept of Self.

A large control over data can make AI a powerful weapon when it’s used unethically and without respecting privacy. This was a fundamental cause that determined the European Union to establish the GDPR law, for example. Furthermore, AI can misinterpret information or experience errors, which can lead to biased AI-based decisions, as well as accidents or even damage for economy, society and ultimately for individuals.

Speaking about weapons, new warfare technology such as autonomous weapons are also based on Artificial Intelligence, which can decide when to kill. As a normal reaction, the U.N. Secretary General insisted in banning them, but as the international relations paradigm is realist, in its essence, this is not an easy decision to make.

Finally, the most important effect of AI progress is an improvement of manipulation, control and discrimination techniques. Our society has recently faced contexts like Brexit or Cambridge Analytica. Our society agrees to dispose of their personal data online. In fact, Artificial Intelligence handles this data. For instance, AI algorithms decide if you should pass the first step of a job application process.

Let’s just hope that Artificial Intelligence will be kept under control ethically, responsively, carefully. At the same time, people can become aware of their democratic power and exert it on those who handle Artificial Intelligence, so that each time when it will pose any sort of threat, it will eventually just get unplugged.