Artificial Intelligence – a mere tool, a partner or a potential enemy (Part Two – Robots and Language)

During the last decade, Artificial Intelligence doesn’t mean just algorithms, calculations and probabilities. The concept of AI and its related technologies are now much more complex than what Deep Blue was.

When discussing about contemporary Artificial Intelligence, one would observe that it encompasses a large variety of systems, more or less complicated and more or less known to the public opinion, as most of the time we just use these systems or encounter them, but we do not ask ourselves how do they work and what are they made of.

The strongest, most advanced AI systems or machineries are much more sophisticated than Siri or Cortana, or than our computers, smartphones and GPS apps. Some say that trong systems are replicating certain artificial cognitive abilities, being capable not only of counting and anticipating actions, but also of taking decisions by themselves, without external intervention. While this kind of AI possesses some advanced attributes which were almost impossible to imagine few decades ago (processing of human language, deep learning, image recognition, etc.), it doesn’t manifest consciousness or self-awareness.

However, the fact that strong AI systems can develop actions by themselves can still make them move away from the purpose for which they were initially created. In which case AI can become useless or even a potential risk. Let’s pick one example that illustrates the evolution and the hidden liability of Artificial Intelligence, at the same time.

In 2017, a piece of information went viral throughout media channels. Accordingly, Facebook has shut down an AI engine after two of its chat robots developed a sort of language and started to communicate with each other using English words, but in a way which humans cannot understand. 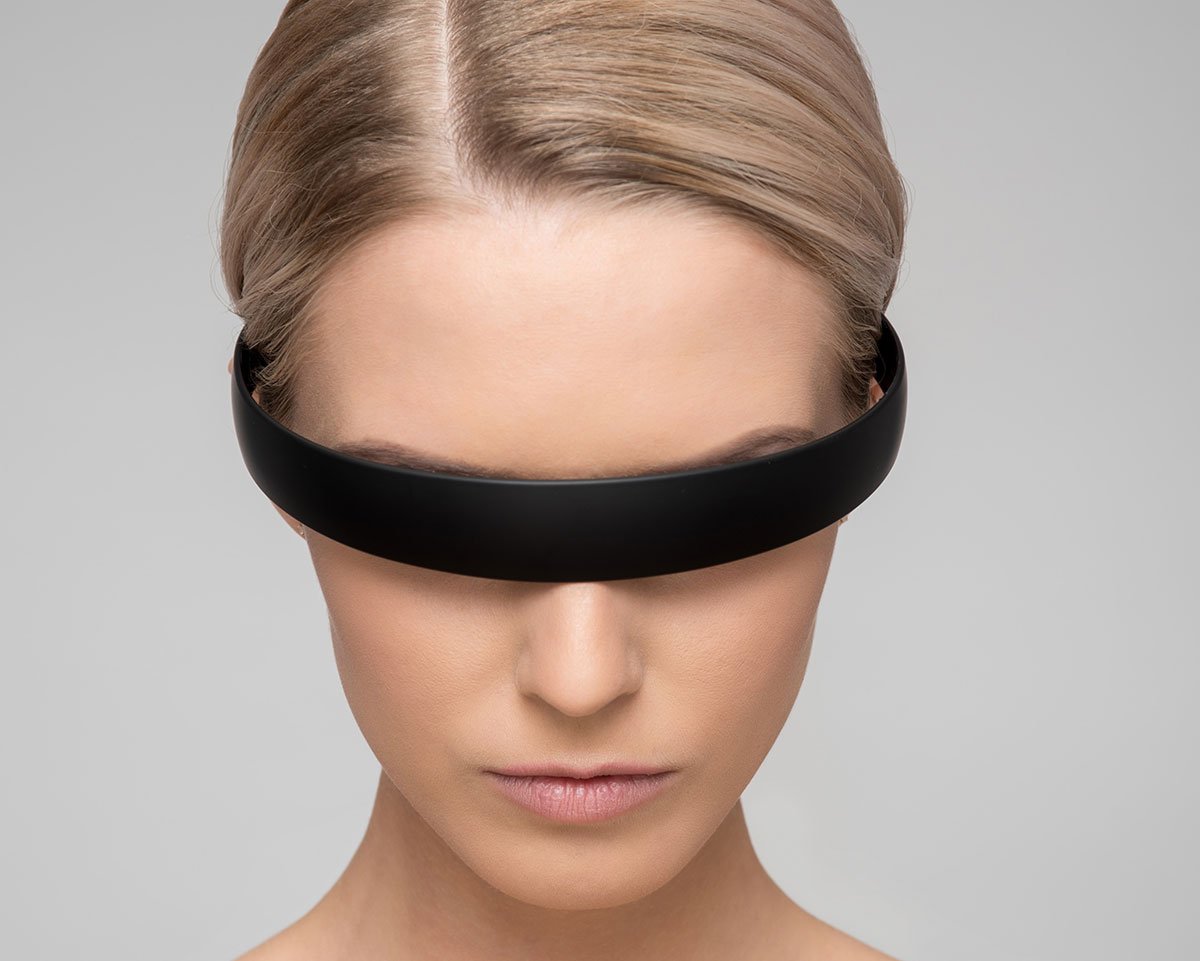 Two seconds after the fuss was created throughout media channels, the debate got steered into a superficial, irrelevant direction – the purpose of the AI engine and the technicalities of those particular chat robots. In other words, whether it was just an experiment or those bots were effectively in service. Suddenly, the emphasis was laid on one adjective: “experimental”, which suggests that the engine was only a simulator meant to determine if robots can have a dialogue and negotiate.

In any case, deliberately or not, we missed the point again. What should make us think for a second and ask some questions is how were the bots able to stray from the path imposed by the script? Well, they were instructed to negotiate indeed, but apparently there wasn’t a fixed script on how to do it and how to improve. Thus, besides using human negotiation techniques, the bots also had space to improvise, to create a language only for themselves.

Speaking about robots which create new languages, a side note would be worth mentioning – one AI research group called OpenAI conducted a real experiment about robots and language. By setting up a linguistical background for each robot, they had them communicate and compete with each other, while remembering the words or the symbols which they were using. In the end, the robots developed a new language.

Therefore, coming back to the point, these situations prove that today’s Artificial Intelligence might have a potential to improvise and act unexpectedly, while we wouldn’t even realize what’s happening. Of course, maybe it’s not the case to discuss if machines can outsmart us. Many would define this as “much ado about nothing”, because we all know that, so far, no machine was able to pass the Turing test, right? This means that machines cannot think, only people can. Apparently, some AI developers understood the limits of technology and they changed the approach, trying to make machines more creative.

So far so good, they say AI is unable to challenge human intelligence. This may be right, but then why scientists worry that machines may take charge one day? In the last part, we will approach the risks that technological progress and new Artificial Intelligence can bring not necessarily to our physical existence, but to our perception about reality.

Realistically speaking, technology cannot replace us or control us literally and we will see why. Moreover, machines can be very useful or educative. But there is a risk which can already be observed – powerful AI can be unpredictable, it can also make us live improperly, as we forget to enjoy certain aspects of our life because of too much technology and it can even change society. Before our conclusion, the question still remains: is AI just a tool, is it our partner or is it a threat?