AI continues to grow. As the world we live in is getting each day more unpredictable, we will soon need an Intelligence capable of adapting to every circumstance.

MIT Engineers have made further progress in advancing AI, by developing a neural network capable of learning on the job.

This latest advancement is based on versatile algorithms called ‘liquid’ networks, which can constantly change their elemental equations to adapt to new data inputs.

Such type of machine learning has significant potential when it comes to decision-making based on evolving data, a concept involved in topics such as autonomous driving or medical diagnosis.

The research will be presented at February’s AAAI Conference on Artificial Intelligence.

“The real world is all about sequences, even our perception – you’re not perceiving images, you’re perceiving sequences of images.” Explained Dr Ramin Hasani, MIT’s research lead. “So time-series data actually create our reality”.

Time series data are already an integrated part of our life and our understanding of the world. Being able to fully analyse these chaotic data flows in real-time, would potentially bring technology to a whole new realm of possibilities. 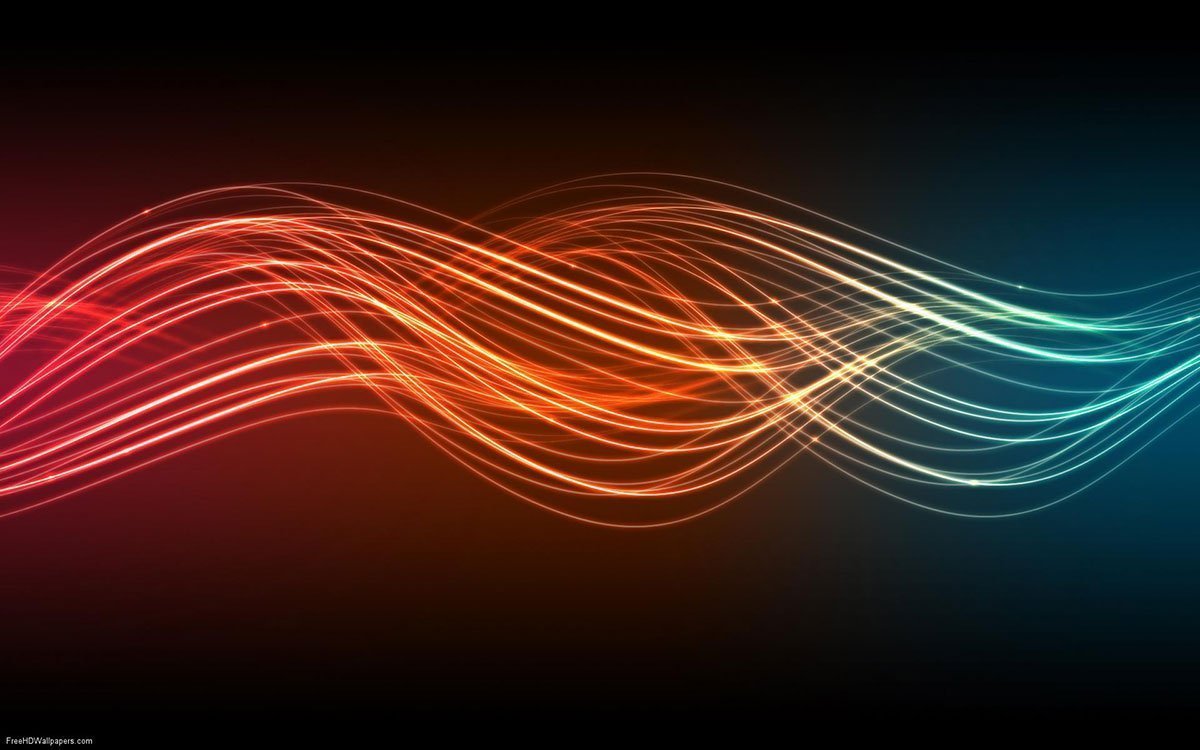 The main problem with most neural networks that learn through training is that they struggle to adjust to change. The MIT team has instead designed a neural network capable of adapting to the variability of real-world systems.

The way it has been developed was by carefully studying how C. elegans neurons behave and interact with each other.

MIT’s algorithmic equations have been structured to allow the parameters to change over time depending on the outcome of a nested set of differential equations.

The most important aspect is the resulting flexibility. The fluidity of MIT’s “liquid” network is what makes it more resilient to unexpected data. Furthermore, “The model itself is richer in terms of expressivity,” says Hasani. That could help engineers understand and improve the liquid network’s performance.

Hasani plans to keep improving the system and prepare it for industrial application. “We have a probably more expressive neural network that is inspired by nature. But this is just the beginning of the process,” he says. “The obvious question is how do you extend this? We think this kind of network could be a key element of future intelligence systems”.