Artificial Intelligence Research Draws From the Mind of a Sea Slug

The endeavour to build smarter AI brought the researchers at Purdue to draw from one of the simplest creatures in the animal kingdom.

Artificial intelligence is a valuable tool at the moment. But for it to become anything more than just a tool, it must get smarter.

AI research brings scientists to delve inside the mind of the simplest clade of organisms—the Mollusca.

A cohort of researchers from Purdue, Rutgers, the University of Georgia and Argonne National Laboratory have discovered “the hallmarks of intelligence  that are fundamental to any organism’s survival” by drawing from the rudimentary intelligence features of the sea slug—paving way for the direct integration of AI with hardware.

The study has been published in the Proceedings of the National Academy of Sciences journal earlier this week. 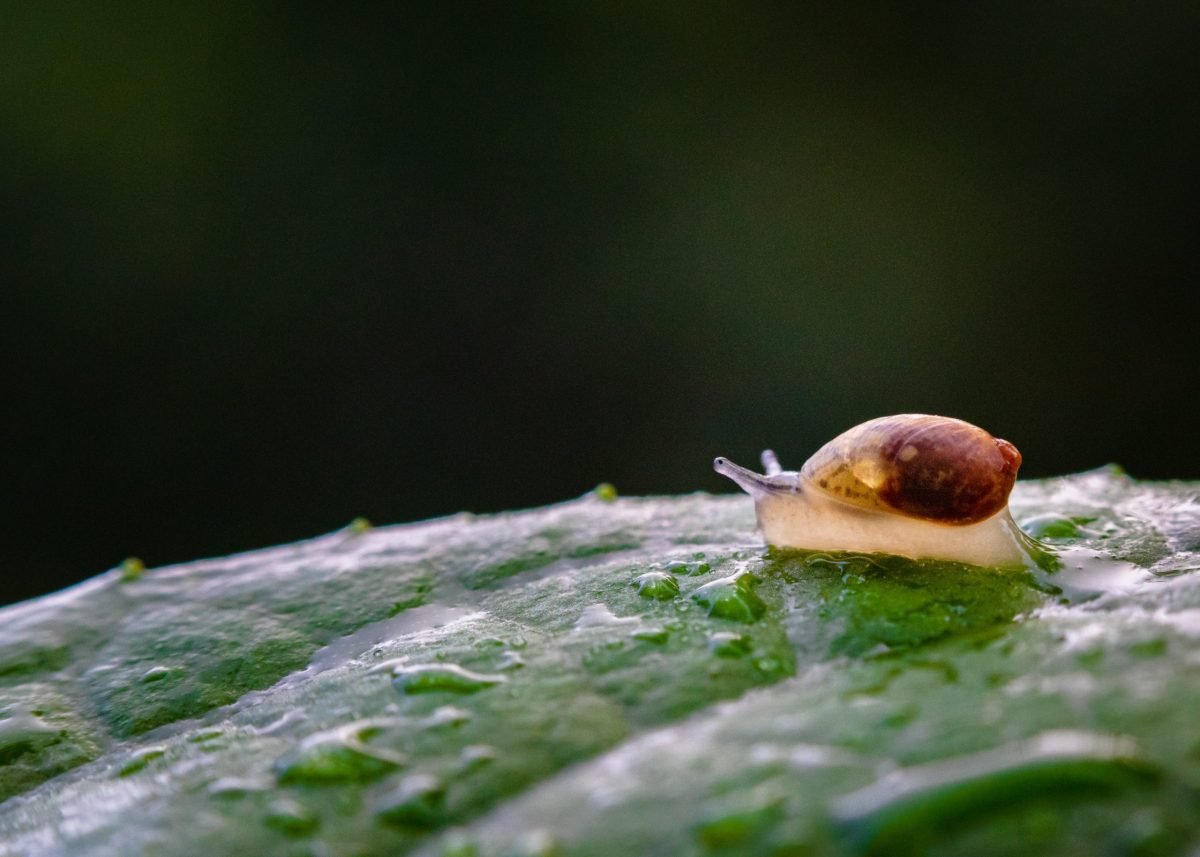 The two fundamental intelligence features exhibited by a sea slug are habituation and sensitization. In layman terms, habituation occurs when we learn to disregard stimuli that are of no immediate consequence—such as background noises in a caféteria. Sensitization, by contrast, is something that elicits an immediate response—like the sound of a ringing doorbell, or someone calling us by our name.

Modern artificial intelligence technology suffers from what is known as the ‘stability-plasticity dilemma’—wherein AI at learning and storing information and relies heavily on overwriting data, effectively ‘unlearning’ to learn new information. Too much stability impedes coding efficiency, while too much plasticity results in much of the encoded data being constantly forgotten.

Through habituation, AI would be able to disregard inessential new information allowing for greater stability, whereas sensitization would aid it in retaining relevant new information. 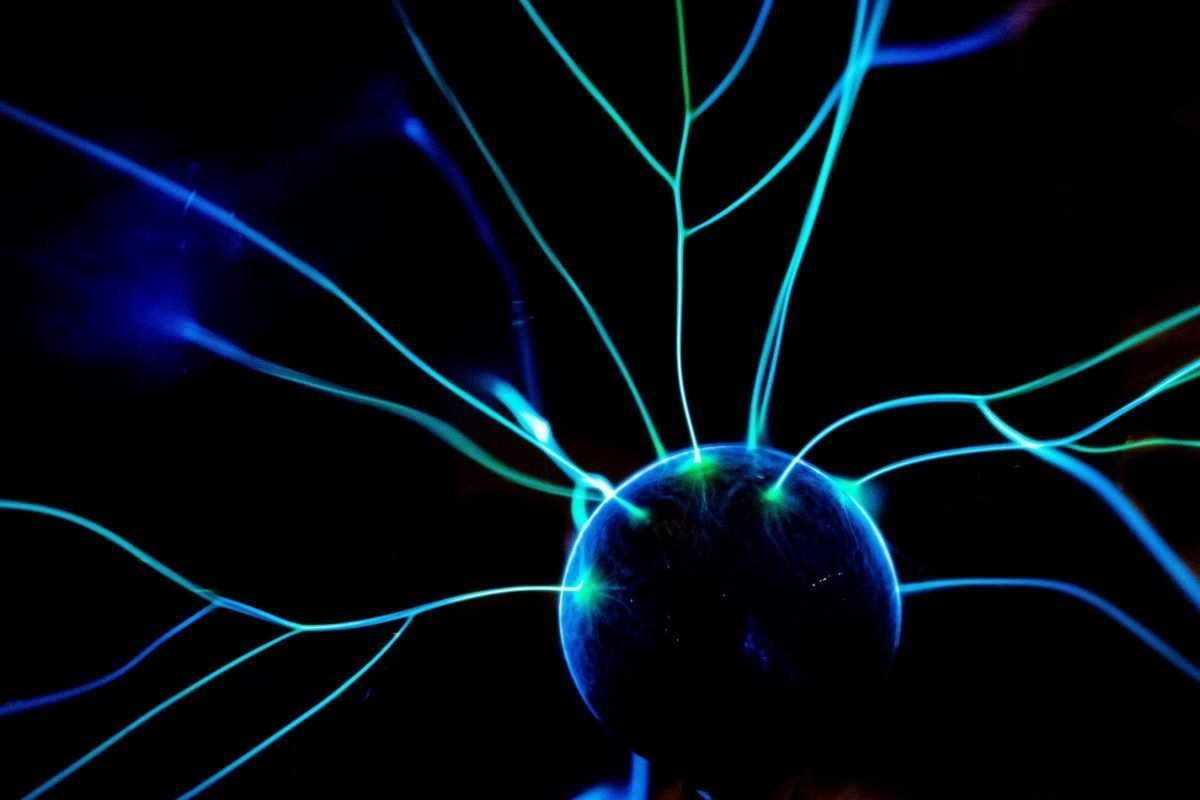 The team of researchers have found that nickel oxide can verifiably demonstrate habituation and sensitisation through quantum phenomena, the study shows.

By reliable mimesis of habituation and sensitization, AI can be integrated directly into the hardware, and the power requirement for performing operations could be reduced considerably.

“The most interesting part of our results is that it demonstrates universal learning characteristics such as habituation and sensitization that we generally find in living species,” commented Subhashish Mandal, a postdoctoral associate of Physics and Astronomy at Rutgers.

“Much as collective motion of birds or fish have inspired AI, we believe collective behaviour of electrons in a quantum solid can do the same in the future.”

By mimicking the most rudimentary forms of intelligence, AI research has embarked on a journey to unlock the nature of intelligence itself. As AI research gains momentum, the AI of the future might blur the lines between what’s natural, and what’s artificial.