Artificial Intelligence (AI) is reshaping businesses and society as we know them. Caught up in a paradigm of rapid adoption and scaling, are ethical considerations taking a backseat in this race for digital superiority?

In June 2022, Google engineer Blake Lemoine was sacked by the tech giant for claiming that its transformer-based neural model LaMDA (Language Model for Dialogue Applications) was sentient.

Since June, Lemoine has raised numerous pressing concerns over racial biases exhibited by Google’s proprietary neural model rising due to the lack of diversity in the engineering department involved in its development and the firm’s apparent disregard for ethical considerations.

“AI ethics is just used as a fig leaf so that Google can say, ‘Oh, we tried to make sure it’s ethical, but we had to get our quarterly earnings’,” said Lemoine in an interview with Insider.

Lemoine’s revelations have sparked a debate in the tech community involving the ethical development, implementation and eventual use of artificial intelligence tools. In a business paradigm increasingly defined by its capability to integrate and scale automation tools to derive advancements, ethical considerations seem to occur as an afterthought. 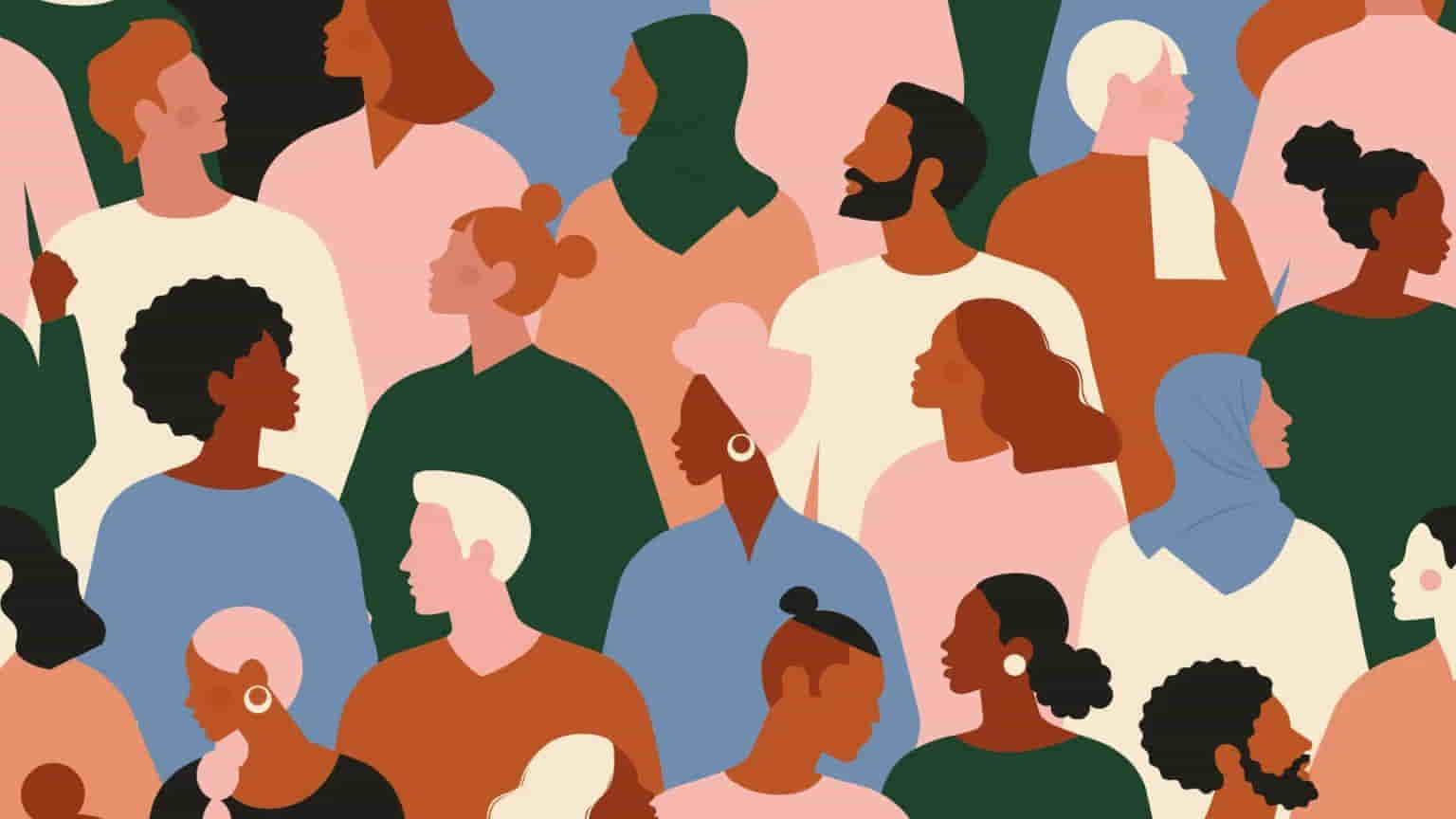 AI and the Pressing Need for Proactive Ethical Policies

The allure of transformative technology is inexorable in a digitally interconnected world that relies on big data every step of the way. As such, the advancement of artificial intelligence technology is inevitably the next step to building a robust digital economy.

As one of the foremost agents of change in the information age, AI must be governed by strong ethical principles that not only allow communities to equitably benefit from the technology but also safeguard the interests of the ones directly impacted by it.

The Alan Turing Institute’s primer on ‘Understanding Artificial Intelligence Ethics and Safety ’lays out a range of individual and societal harms that can be caused by poorly designed, misused or abused AI systems.

According to the data science charity, building and integrating trustworthy AI in the organizational fabric beckons setting up an ethical platform for project delivery. The primer breaks down the ethical platform into three constituent building blocks comprising SUM values, FAST track principles and the PBG framework. 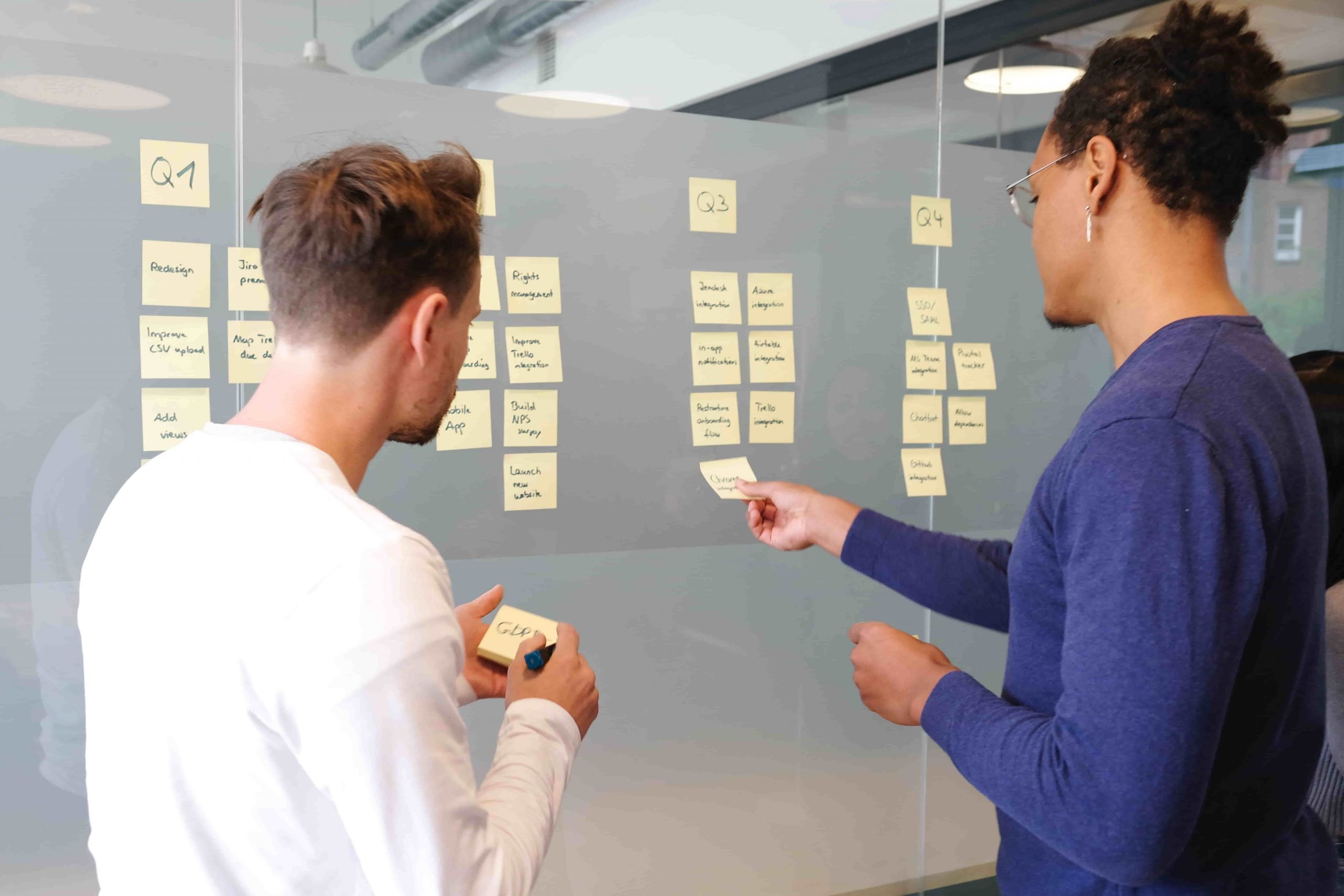 SUM (supporting, underwriting and motivating) values aim to provide organizations with a framework to gauge the ethical permissibility of artificial intelligence technology by considering the social and ethical impacts of the project. This ensures the ethical concerns of technology are addressed proactively and not retroactively.

As with all projects involving the use of transformative technology, firms must aim to ‘solve problems before they occur’ by thoroughly anticipating problems before arriving at a point of crisis, following a proactive rather than a reactive approach.

Fairness, Accountability, Sustainability and Transparency comprise the four FAST track principles, constituting the second building block of the ethical platform. The set of four actionable principles certify that the project involving the AI technology mitigates biases, and is non-discriminatory and fair—instilling public trust in the project’s promising aspects.

Finally, the process-based governance (PBG) framework integrates the platform by ascertaining transparency and enabling accountability at every step, and in effect, operationalizing SUM values and FAST track principles.

As AI matures, our ethical principles must become staunch and uncompromising. Technology and the tools derived from technological advancements must serve us and must serve us all equitably.

The question remains, however—how do we make AI more inclusive? Let us know your thoughts in the comments.