Though nuclear fission is commonplace now for the creation of power, nuclear fusion still eludes us. Fission, being the decay of a large and unstable molecule into smaller molecules is the change carried out at nuclear power plants across the world. Though this is seen as an efficient way to produce energy, the output is minimal in comparison to fusion.

To carry out fusion, two small molecules – most commonly hydrogen – join together to form a larger molecule and release huge amounts of energy. This is what is happening in the sun and is the reason for all the energy given off which heats our planet. The problem is that fusion requires a huge amount of energy to initiate which we are still unable to create given our current technology we have. 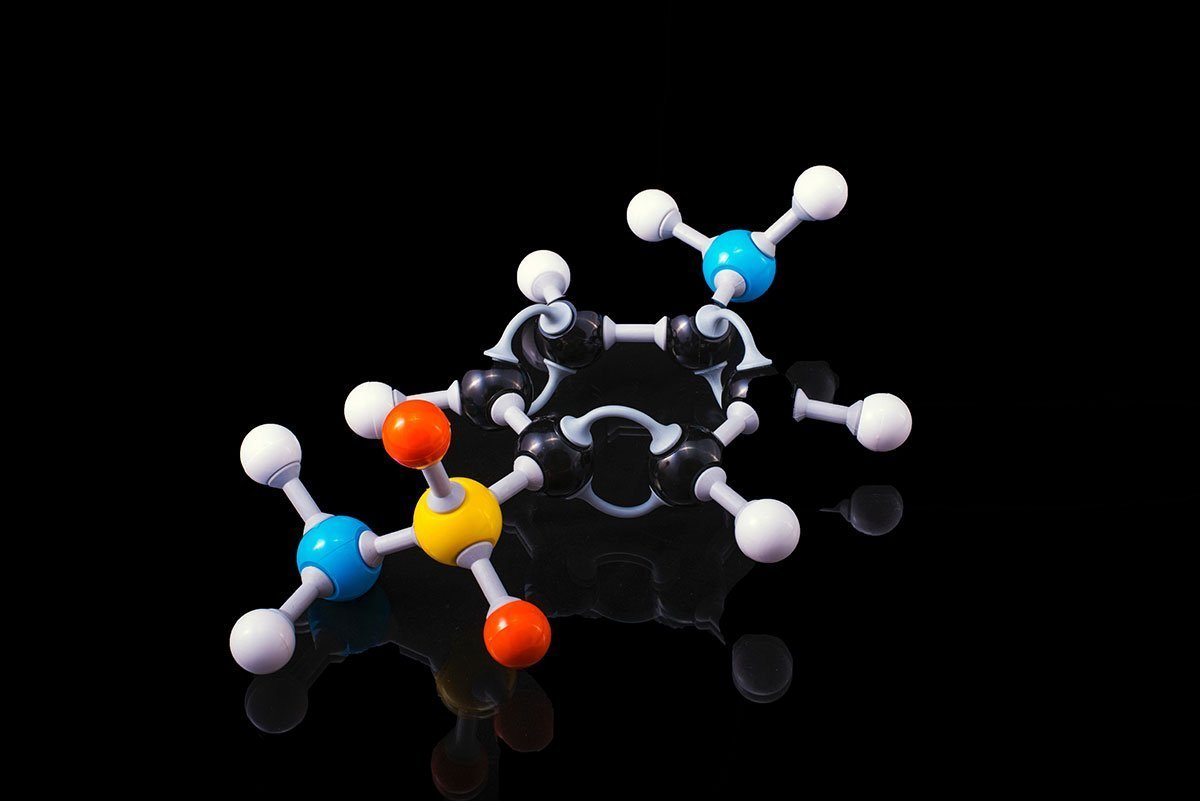 When China announced the operation of its “artificial sun” – also known as the Experimental Advance Superconducting Tokamak or EAST – it appeared we may be nearing the point of fusion. The announcement came in 2019 and the device was expected to be running in 2020. In December 2020, it was run for the first time.

It has now broken the world record for temperature by achieving 120 million degrees Celsius for 101 seconds and 160 million degrees Celsius for 20 seconds. Li Miao, the director of physics at the Southern University of Science and Technology in Shenzhen, said that “the breakthrough is significant progress and the ultimate goal should be keeping the temperature at a stable level for a long time”.

Despite such a large milestone being reached, there is still quite a distance to go before we reach fusion. The Global Times expects another 30 years before we have a functioning artificial sun. Though it is a long time before reaching the goal, that does not take away from the goal’s importance. Fusion will provide cleaner energy in higher abundance which will make the globe’s power industries safer and greener. There are a plethora of firms attempting to achieve this goal but EAST’s record breaking device would indicate they may be leading the race.