The German automaker’s E-Tron fleet is charging into the EV market later this year.

The PPE tryst between the German Automakers has produced another fleet of striking automobiles.

The Audi e-tron family has offered some tantalizing visuals at the 2021 Shanghai Auto Show—featuring the muscular, bold new Q4 Sportback, the head-turner Q4 SUV and the elegant, debonair new A6—the cars that won’t be running pit stops at gas stations.

Jointly developed by Audi and Porsche on the Premium Platform Electric (PPE) chassis, the e-tron series is—as Audi would like to boast, “the next chapter in electric”.

Featuring the cutting-edge automotive technology, the e-tron fleet introduces an augmented reality heads-up display, a revamped and refined leather interior, Matrix-design programmable headlights among other myriad features that remain shrouded in delectable enigma. The European clients can expect a quieter cabin when riding an e-tron thanks to acoustic glasses–for a tranquil experience in the backseat. 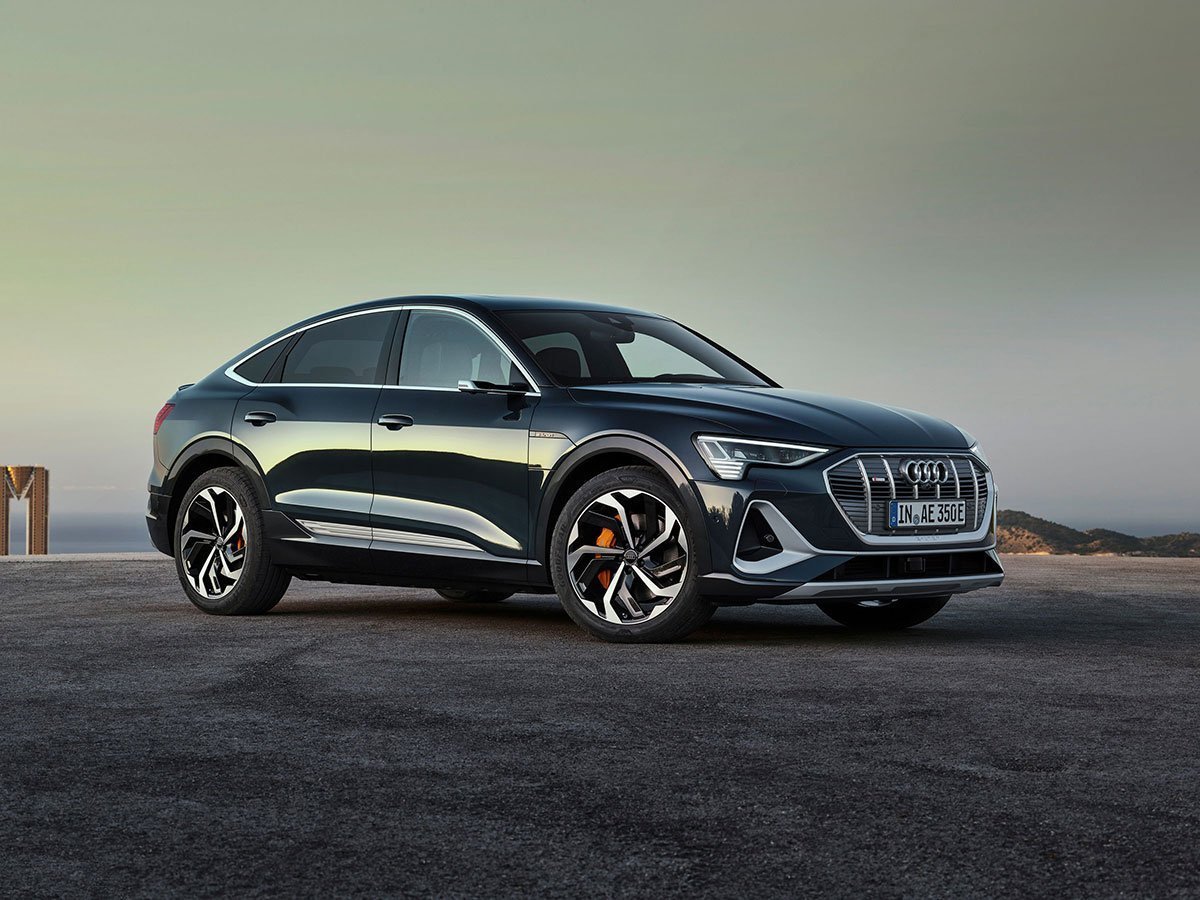 The German automaker is bringing customizable drivetrains to the e-tron fleet—allowing drivers to choose between rear-wheel drive and all-wheel drive options.

The Q4 e-tron models will hit the European EV market in June 2021, and the U.S. market later this year.

The era of electric vehicles seems to be waxing at the horizon. With the European Union and the United States government pushing for electric vehicles to achieve sustainability goals, the automobile landscape is transitioning from fuel to electric cells—slowly and steadily, and for good.

But like all things, the market decides when it’s time for an industry to boom.

Is the time for an EV revolution now or nigh?