In the next three years, you may drive home… well, a Tesla may drive itself to your home for $25,000.

The automotive industry gears itself up for a shock this time of the year, and for good reason.

Silicon Valley automaker Tesla had some big announcements to make at the firm’s Battery Day event, and CEO Elon Musk did not disappoint the socially-distanced congregation of shareholders in parked cars.

Here are the five most riveting announcements made that have captivated automotive enthusiasts, or at least, their Twitter accounts. 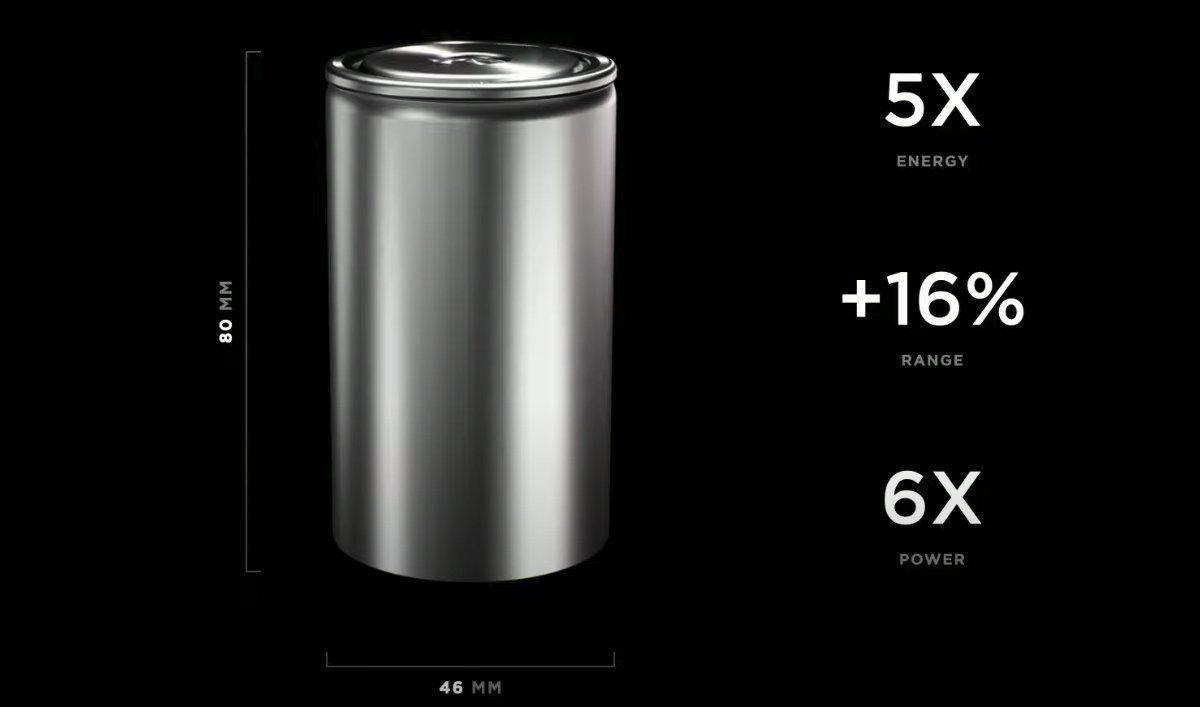 Tesla’s new ‘tabless’ batteries have the potential to zap fuel-based vehicles (though not literally).

Five times more energy-dense and six times as powerful, the new cells amount to a 16% increase in the range of the Tesla electric vehicles and are expected to significantly reduce the cost per kilowatt-hour.

The Silicon Valley automaker plans to eventually bring the production of batteries in-house, which will subsequently reduce costs, allowing electric vehicles to compete head-to-head against its gasoline counterparts. 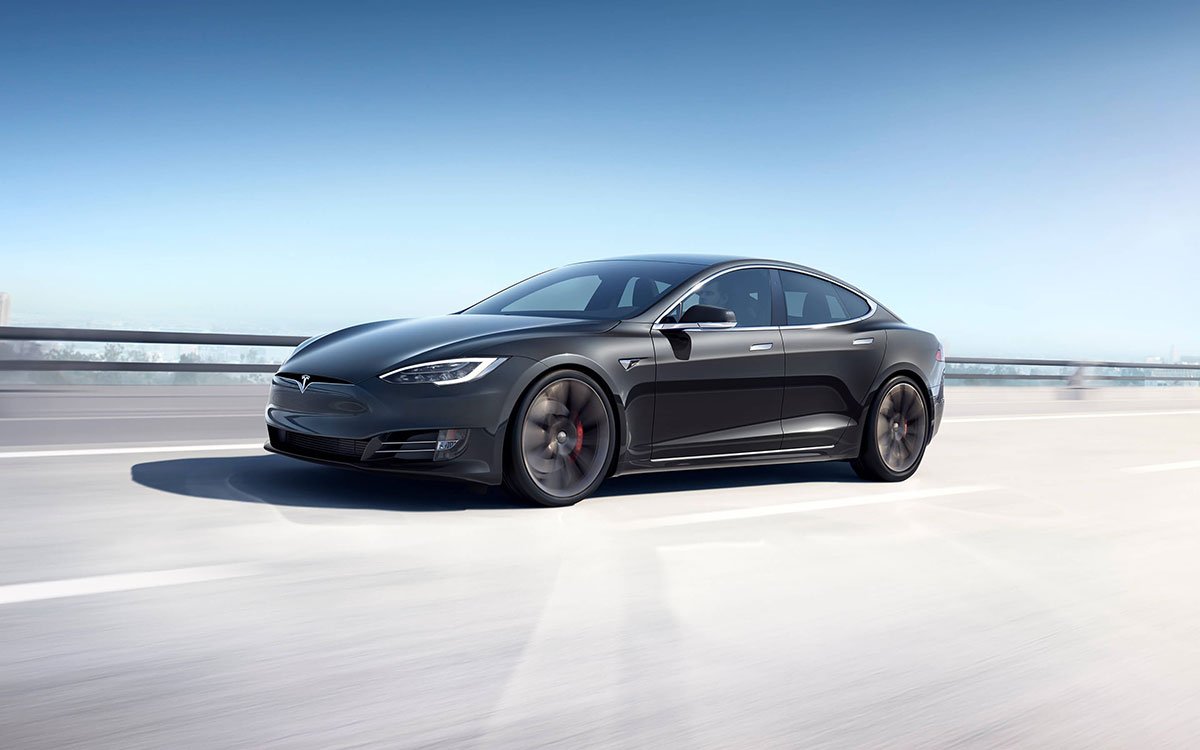 A new variant of the Model S equipped with a more powerful powertrain, the Tesla Model S Plaid boasts of a phenomenal performance upgrade seldom seen in the EV industry.

The all-wheel-drive flagship sedan will provide a mileage of 520 miles on a single charge. The Model S Plaid will go into production late 2021 and be available for $139,990.

Less Cobalt to Hit the Asphalt

We’re no strangers to the fact that the conditions surrounding cobalt mining are riddled with human rights violations. Cobalt mining not only poses serious short-term and long-term risks on the health of creuseurs but also produces radioactive by-products or toxic fallout, polluting rivers and drinkable water.

Musk intends to eliminate the use of cobalt in the production of cathodes entirely.

It is speculated that Tesla will opt for more economical metals such as manganese and nickel in a future ‘cobalt-free’ battery. 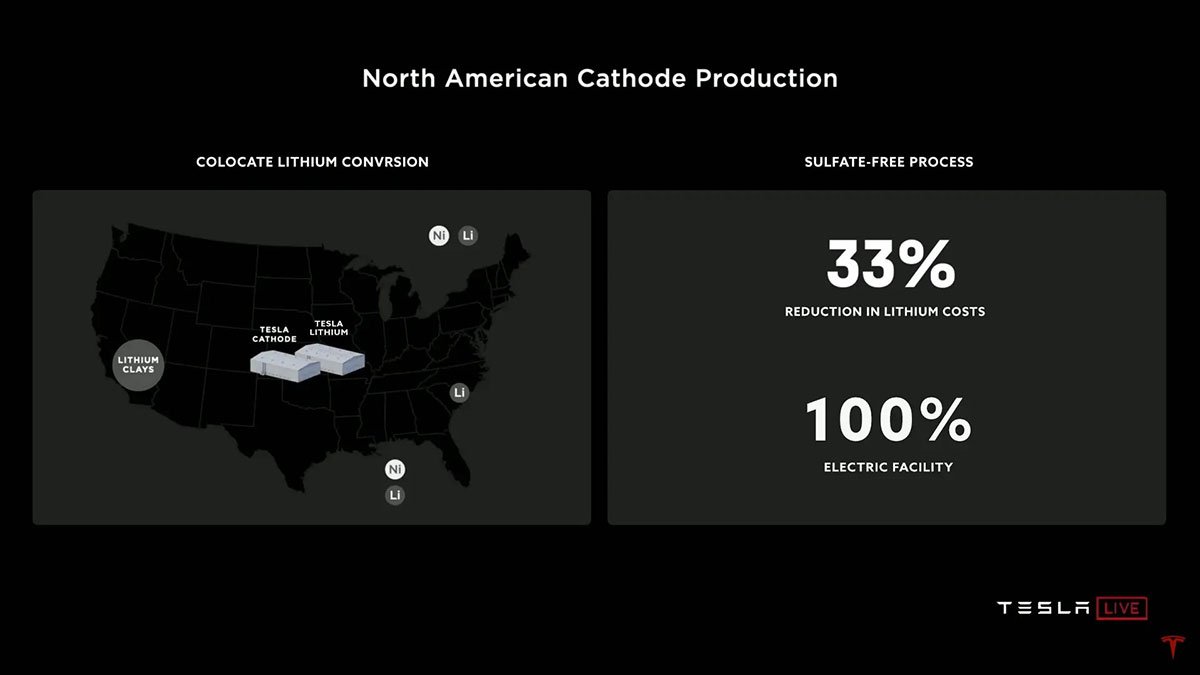 Tesla is planning its debut into the mining business, as the company will soon build a cathode plant to reduce supply chain costs for battery production.

“We’re gonna go and start building our own cathode facility in North America and leveraging all of the North American resources that exist for nickel and lithium, and just doing that just localizing our cathode supply chain and production, we can reduce miles traveled by all the materials that end up in the cathode by 80%,” said Senior Vice President of Powertrain and Energy Engineering at Tesla, Andrew Baglino. 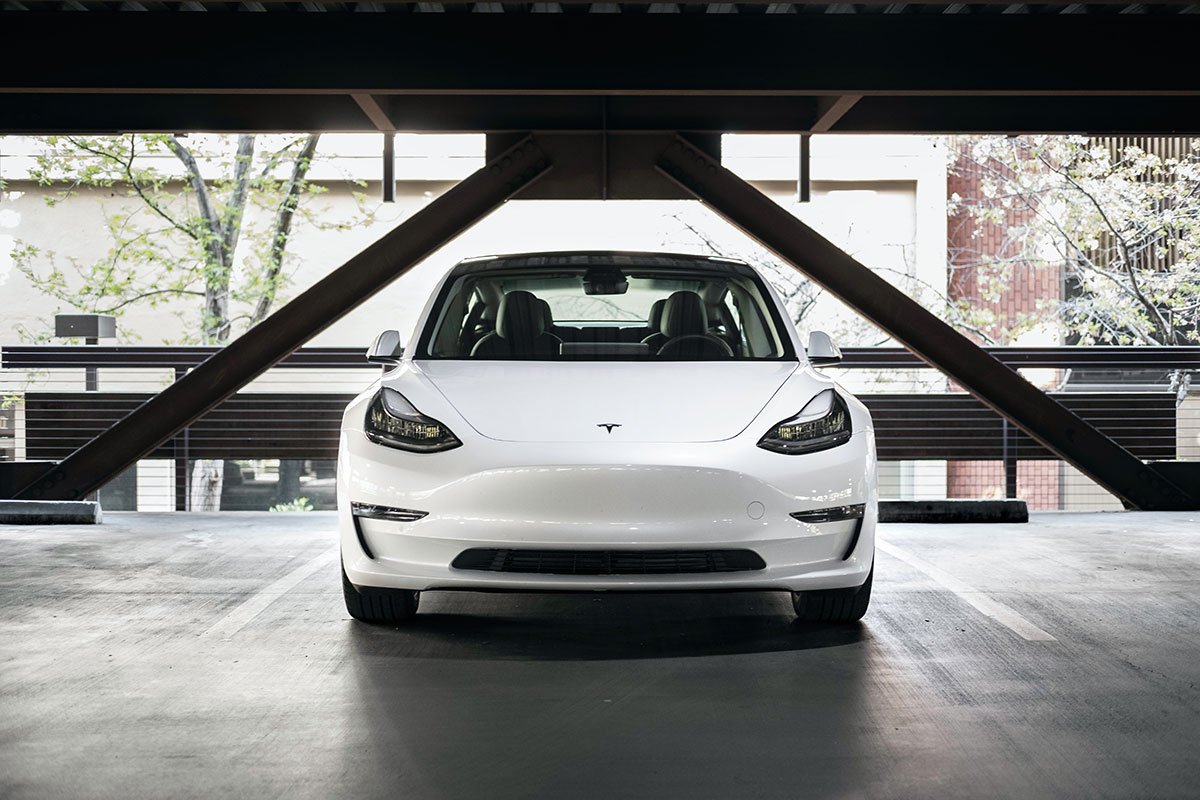 Intriguingly enough, the star of the show, the $25,000 Tesla did not make an appearance at the Battery Day and the nitty-gritties of it remain shrouded in mystery for now.

According to Musk, the 25-grand Tesla would be capable of driving fully autonomously.

With Tesla moving battery production in-house and dramatically reducing the cost per kilowatt-hour through its proprietary ‘tabless’ battery cells, the economic Tesla variant doesn’t seem like an impossible feat to achieve in the next 3 years.

In a nut-cell, there’s a lot coming up in the EV market, and we’re planning on staying tuned.