BEME: What can we learn about an innovative social media app’s failure?

When an innovative social media app fails – what can we learn about what users want?

BEME was supposed to be a huge success. It was supposed to revolutionise the way we used – and thought of – social media apps. It was, in the rather grand words of one if its co-founders, a “global machine for empathy, not vanity, understanding not envying”.

For mega-fans of New York based blogger and BEME co-founder Casey Neistat, the launch of this new social media app was very exciting.

Casey had been teasing his eight million subscribers with references to a world-changing project for months. In fact, as he admitted in one video, he had built his channel with the sole purpose of supporting the launch of this brand new project; 8 million supporters, ready to consume his product when it finally came into fruition.

When BEME was launched in July 2015 it was hailed as a “new way to share”; an app that bridged “uncanny valley between social media and real life”.

In essence, it was a video sharing app with a twist – users would have no way of editing, curating, or even seeing their video before it was uploaded onto their feed. To record a video, you simply held your phone to your chest, obscuring the camera – meaning that instead of watching events through your camera, you could have your eyes firmly fixed on real life.

Initially, this seems like a lovely idea – an app that fulfilled our modern desire to record and share our lives, and yet allow us to stay ‘present’. A goal that’s shared by a multitude of apps and wearables (see Snapchat Spectacles and smart yoga pants).

For the project, Casey teamed up with Matt Hackett, a former VP of engineering at Tumblr – and so it seemed like BEME had all the ingredients for success. Two kings of viral content, a large, ready-made consumer base, and a unique idea – how could it fail?

And yet – BEME was a huge flop. After initial enthusiasm users left in droves – leading eventually to the app being shut down in January 2017. How did these viral content masters get their app so wrong?

The app was clunky and looked like they’d taken their aesthetic cues from an early version of Minecraft.

It had none of the sleek appeal of Instagram or Snapchat – it didn’t feel cool or exciting to be on the app; it felt like at any moment you’d accidentally be BEMEing a video of your bedroom floor to your twelve year old brother’s best friend. Not exactly the next online-hangout for aesthetically conscious twenty-somethings. 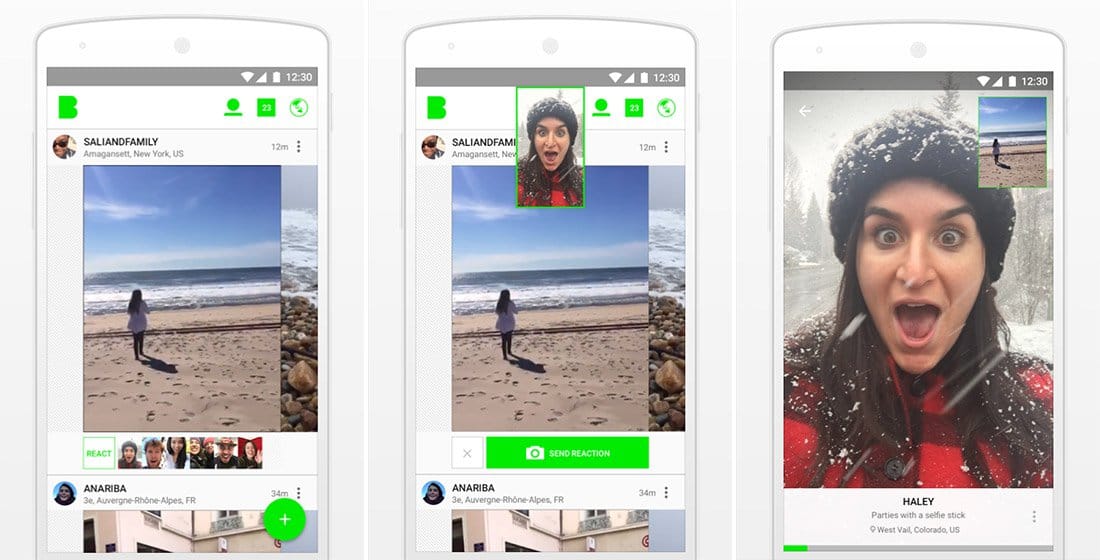 Liking, favoriting, posting a reaction gif – these are the ways in which we like to interact with the content that our friends and family post online.

They’ve become a cultural shorthand for saying to each other, ‘hey, this is cool’ or even just a little reminder that you’re still thinking of your friend or loved one, even if you haven’t seen each other in a while.

Simply reacting to the content other people have posted online is probably 90% of what we do on these social media apps – we spend far more time scrolling through other people’s content than posting our own.

BEME realised that users would want to react and engage with other people’s videos – the problem is, their answer to this was far too involved. In order to ‘react’ to another user’s video, you would have to film and record yourself ‘reacting’ to the video – smiling, or nodding, or presenting a thumbs up to the camera.

At the end of the day, having to film yourself ‘reacting’ is awkward – it’s impossible to do subtly or on the go, and it’s time-consuming – hardly a ‘shorthand’. And on the days you’d rather not show your face to the world – well, you have no way to interact with your friend’s videos at all.

Who wants to post an uncurated version of their everyday lives? No one. Or almost no one.

If you’re Casey Neistat, a film-maker living in the heart of NYC with a host of famous friends to visit and exclusive events to attend, then sure – people might still be interested in watching your life play-out unfiltered and in its rawest form. 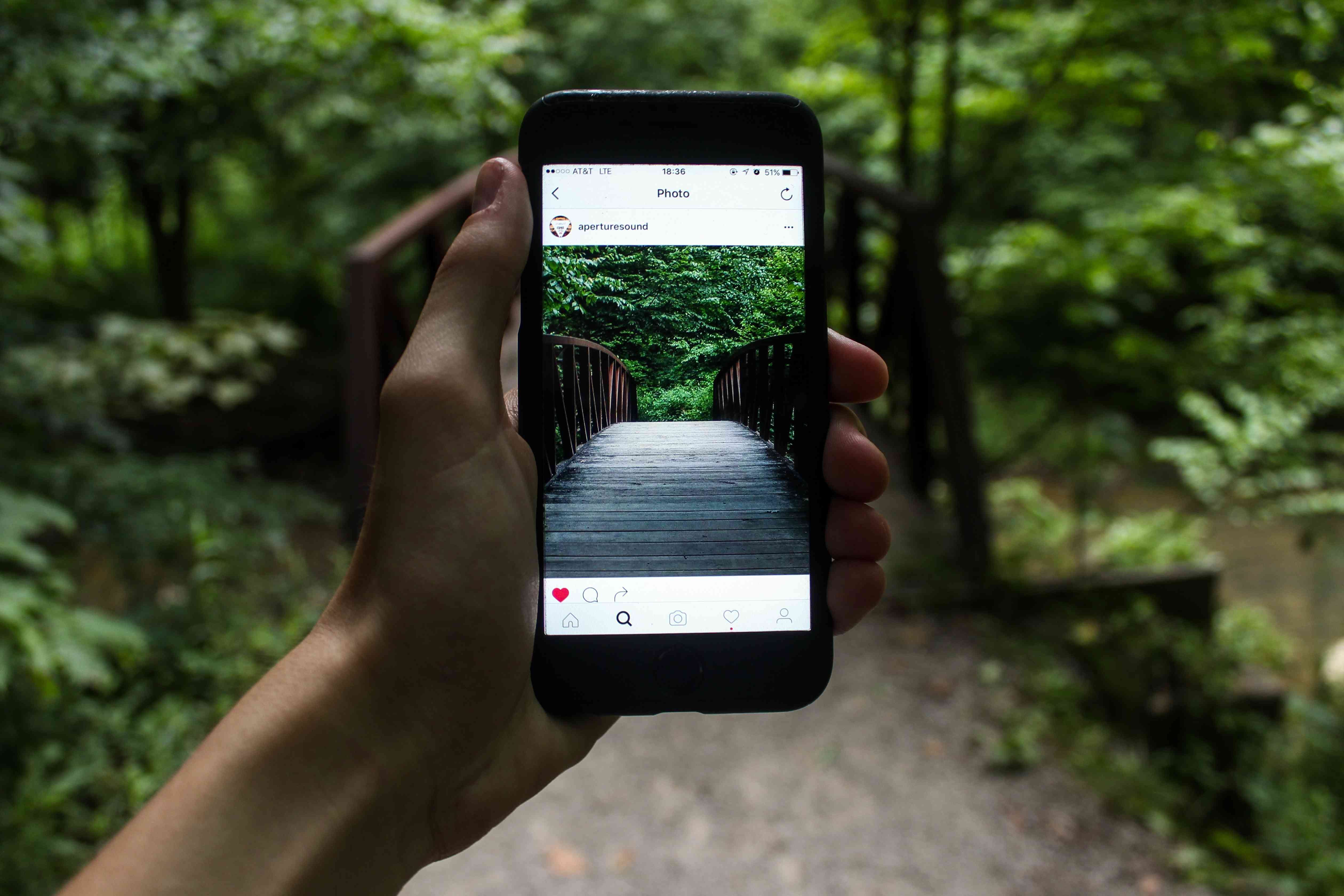 But for most of us, life consists of work, school, commuting and a lacklustre sandwich at lunch. We need the filters, carefully chosen angles and pre-vetted pictures to make our social media feeds – and our lives – seem that much shinier.

This is why Snapchat works so well. Sure it’s low quality, and we don’t necessarily glitz ourselves up – but it’s fun. With silly filters and amusing AR characters, it adds sparkle and animated hot dogs to our mundane environments.

Pointing and shooting a low resolution video (a sluggish 360cpp), has frankly, almost no appeal to today’s millennials. BEME missed the point, and unfortunately, they paid the price.