Biomining in space – making Mars and the Moon habitable

The BioRock experiments set to take place onboard the International Space Station could lead to a better understanding of how to make planetary bodies habitable for human life.

After a successful NASA launch on July 25, the SpaceX Falcon 9 rocket will be delivering 18 small biomining reactor prototypes to the International Space Station. Designed by a team at the University of Edinburgh’s School of Physics and Astronomy, the biomining reactors will test how microbes and rocks react in extraterrestrial environments.

This research, although in the early stages, has the potential to evaluate if rocks on the Moon, Mars, and asteroids can be transformed into soil for growing food and plants – a necessary factor for human habitation.

For now, the experiment involving the UK Space Agency, ESA, University of Edinburgh, and European researchers will investigate the impact of extraterrestrial environments on microbes’ ability to extract minerals and metals from rocks. The more immediate benefits include finding ways of extracting resources for longer human-led space exploration.

Here on Earth, biomining is becoming an increasingly necessary tool in extracting valuable minerals and metals like copper, uranium, nickel, and gold. Microbes can be used to oxidize metals that are combined in other minerals, making them easier to extract through liquidation or by breaking down surrounding minerals.

As we deplete our resources, or they become harder and less economical to extract through traditional mining, biomining offers a more environmentally sound way of accessing the vital resources that our tech industries rely on. The process requires natural microbes and does not produce much by-product, unlike traditional methods of mining which contaminates the surrounding soil, air, and water and devastates natural landscapes.

Although biomining methods have proven effective on Earth, the BioRock experiment will need to investigate whether microgravity or simulated Martian gravity changes the way that microbes react with samples of basalt rock, especially since the lack of thermal convection in microgravity could limit microbe growth. The results of the experiments will be analysed back on Earth. 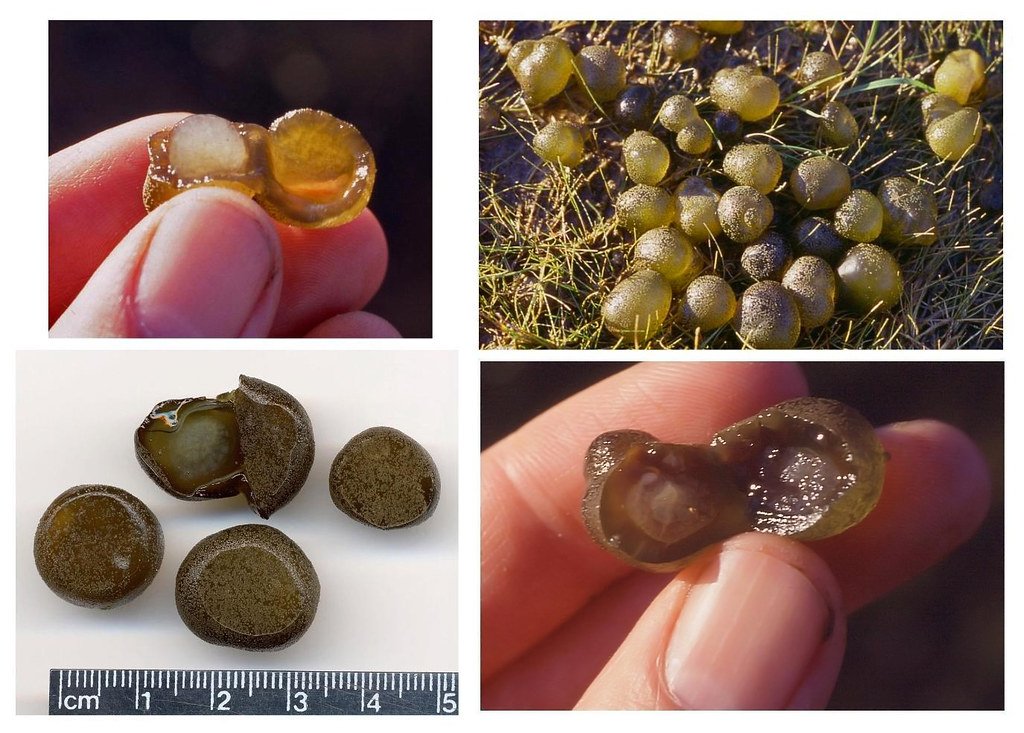 It is worth noting, however, that the kind of foodstuff produced in space may differ significantly from what we’re used to on Earth. The most successful foodstuffs may be a seaweed-like substance called cyanobacteria that, whilst edible and nutritious, may not be quite as tasty as a nice Caesar salad. Cyanobacteria (otherwise known as the blue-green algae) has proven to be the most promising at surviving in harsh conditions. It is known to grow in the freezing conditions of the Antarctic as well as the arid deserts in Chile. Luckily, cyanobacteria is not only edible but can also produce oxygen and fertilise soil for plant growth.

“As we move into space, we can harness microbes to make our lives easier and improve the success of space settlements. BioRock is about forming a new space-faring alliance with the microbial world – using microbes to advance a permanent human presence in space.”

There is still much more of the Universe to explore and experiments like BioRock can make sure we have the necessary resources to do it.