Blast-off for the British space industry

The UK space sector is a little-known success story

“Boldly going nowhere.” So said a tagline for the hoax reality show Space Cadets which aired on Channel 4 back in 2005. The show tricked a group of twelve participants (who answered an advert looking for “thrill-seekers”) into believing they were to become the first British televised space tourists.

The show was widely panned for being expensive and farcical. In one scenario, the Cadets saluted their physical instructor reading a ‘poem’ entitled Courage and Endeavour. The poem was actually a toad in the hole recipe translated into Russian. Viewers quickly tuned out after the contestants began to suspect they were not in space.

Thankfully, the show was not a metaphor for the British space industry. Because unlike the participants on Space Cadets, the industry has soared to great heights.

The sector’s growth over the last twenty years has been strong. Since 1999/2000, its income has more than tripled, employment has risen by 27,000, and the number of organisations involved in space-related activities has more than quadrupled.

They also have a much higher GVA than the average UK employee (£135,000 vs £53,000) and are very likely to work in Direct-to-Home (DTH) broadcasting, which produces almost half the space industry’s income.

Space sector employees are likely to be highly educated – three-quarters have a bachelor’s degree.

No wonder that Paul Everitt, chief executive of the ADS Group, a trade body representing the space industry, has called the UK space sector “a major success story.”

“We are recognised world leaders in satellite manufacturing, ground systems and components, and satellite applications and technology,” he said earlier this year. 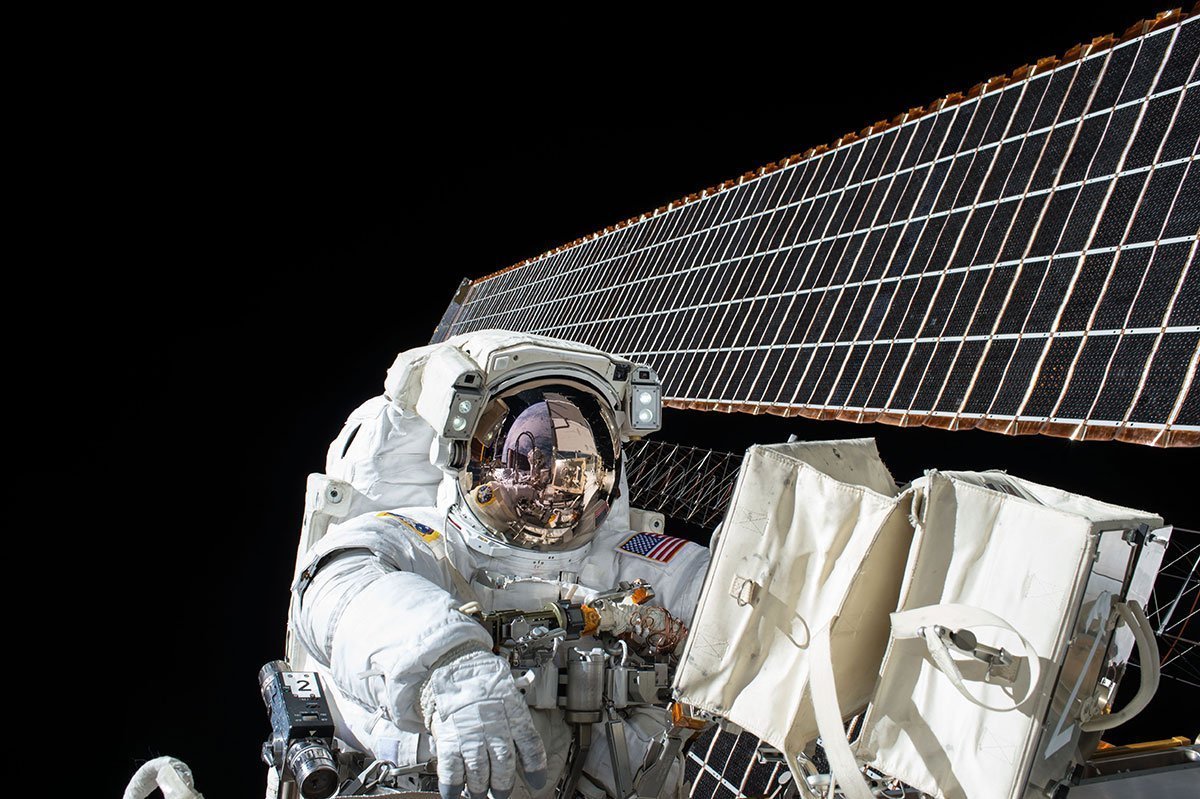 To Scotland and beyond

The majority of space sector employees work in London or the South East, but the industry is truly nationwide.

Do you know which European city has built the most small satellites in the past two years? It’s Glasgow, a city better known for exporting ships rather than space objects.

Companies like California firm Spire Global employ 45 people in the Dear Green Place. They have recently expanded their operations, building a new nanosatellite manufacturing and test facility at the Skypark business park.

Another Skypark-based firm, Clyde Space, has become a leading developer of miniaturised satellites called CubeSats and exports more than 95 per cent of its products.

Of course, the UK space industry is far smaller than its American counterpart. But while the world celebrates the 50th anniversary of Neil Armstrong walking on the Moon, it’s time Britain flies a Union Jack celebrating its contribution to space exploration.

President Kennedy is an American president commonly associated with saying “We choose to go to the Moon.” Few Britons probably know that during Kennedy’s presidency, Britain became the third satellite-operating country after it sent the Ariel 1 satellite into space.

The UK was a founder of the European Space Agency (ESA) in 1975. Ten years later, it led ESA’s mission to Halley’s Comet. The spacecraft used for the voyage was designed in Bristol and was the first to study a comet up close.

British technology also played a significant role in exploring Saturn’s moons when the Open University designed a set of sensors for the Huygens lander. The technology revealed that Saturn’s largest moon Titan had a solid rather than a liquid surface.

On top of the world

From Beagle 2 to the Exo Mars Rover, British involvement in the space industry has punched way above its weight.

Cheshire’s Jodrell Bank Observatory has been instrumental in tracking probes and conducting space research and is home to the Lovell Telescope, once the world’s largest telescope.

This august British monument reached even greater glories this month after the observatory became a UNESCO World Heritage Site.

The new award shows how the story of the British space industry is rich with accomplishments and discoveries.

And now that the astronaut Major Tim Peake has inspired a new generation of British schoolchildren, the UK should expect to be at the vanguard of discovering not just what lies beyond our ‘green and pleasant land,’ but the ‘Pale Blue Dot’ we all call home.