Books that predicted future events and technologies ahead of their time

Who would have thought that the likes of books depicting fictional universes, and futuristic realities, could actually contain predictions about the future in the real world.

It’s not uncommon for make-believe events to be closely accurate when compared to real-life events, both past and present. A book which couldn’t be more timely, and even relevant, in terms of the world events currently taking place, is Twenty Twenty by Nigel Watts, which was first published in 1995.

Twenty Twenty, described as a book to “make the pulse race, the mind dance and the heart sink”, addresses a pandemic that resembles the current Coronavirus pandemic, people turning to virtual reality to work and keep in touch with co-workers, friends, and family members, and so many other things which are currently taking place in our time.

The book is not the only one of its kind, as many books which came before it have followed similar patterns with predicting future events, or at least events which have happened in real life, several years before they took place.

In “Parable of the Sower” by the late Octavia E. Butler, readers meet a conservative evangelist who is running for president of the United States, and who uses the slogan “Make America Great Again”. Unfortunately, Butler passed away before she had the opportunity to watch her book’s predictions come to fruition, or complete the third book in the trilogy.

The critically acclaimed classic ‘1984’ by George Orwell, first published in 1949, is well known to have predicted many of the events, systems and technologies we are both experiencing and using today, several years ahead of its time.

The story about a society that is controlled by the elite through technology, propaganda, and surveillance, describes both apps and technologies similar to the ones we utilise today. Some of these examples are the ‘speakwrite’, a device that transforms speech into text, much like the Google Text-to-Speech, and the ‘telescreen’, which functions as a facial recognition device that watches a person’s every move, just like what we presently know as CCTV technology. 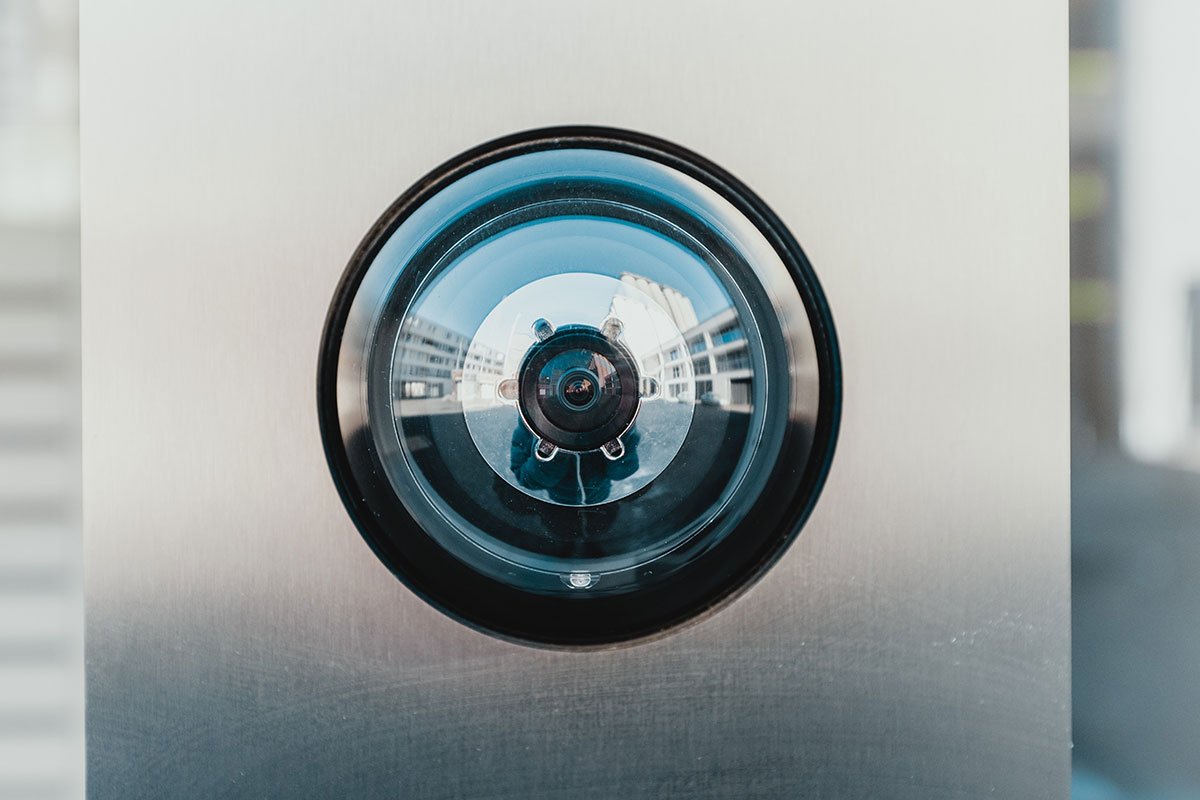 The first CCTVs were used to monitor a V2 rocket in Germany, and have since developed into far more advanced devices. A fun fact is that there are currently 32 CCTV cameras that exist within about 182 metres of the home where Orwell wrote ‘1984’.

There are also similarities that can be drawn between the ‘telescreen’ device mentioned in Orwell’s book and today’s facial recognition technology that is found on different kinds of devices, like smartphones, laptops and tablets.

Orwell’s work is often one of the first works to be mentioned when making comparisons between dystopian novels and our current reality. Described as one of the scariest dystopian novels ever written, ‘1984’ by George Orwell is still a highly revered work of art, as well as required reading at many educational institutions. Its uncanny parallels between the story within the book and today’s society are what make it one of the most fascinating and relevant works of fiction, even in our time.