The Boring Company have run their first test in Las Vegas.

Elon Musk’s Boring Company is aiming to solve the problem of over congestion in cities by creating “safe, fast to dig and low-cost” tunnels. This adds depth – a third dimension – to a city’s road network thus reducing the traffic flow. Hence the company’s name comes from the verb ‘to bore’.

The site which saw testing was the Las Vegas Convention Center; a designated World Trade Center site which hosts some of the largest and most influential trade shows every year.. This is an extremely long campus, approximately a 45-minute walk from one end to the other, whose taxi ranks have notoriously long wait times for taxis.

Hence the site’s $52.5 million investment in building underground tunnels to alleviate traffic. $48.6 million of this went to the Boring Company who have created the LVCC Loop which consists of three stations – two of which are above and ground whilst the middle one is 30 foot deep. The tunnels connecting the stations are at the same depth and travelling through them should reduce the 45-minute walk to just a 2-minute drive.

The testing that was carried out involved a few dozen Teslas – including Model 3, Model Y and Model X vehicles. Drivers pulled up at a station and collected riders who were waiting, they were then taken to one of the other two stations. Most riders had about ten rides during the test as they were transported between stops. 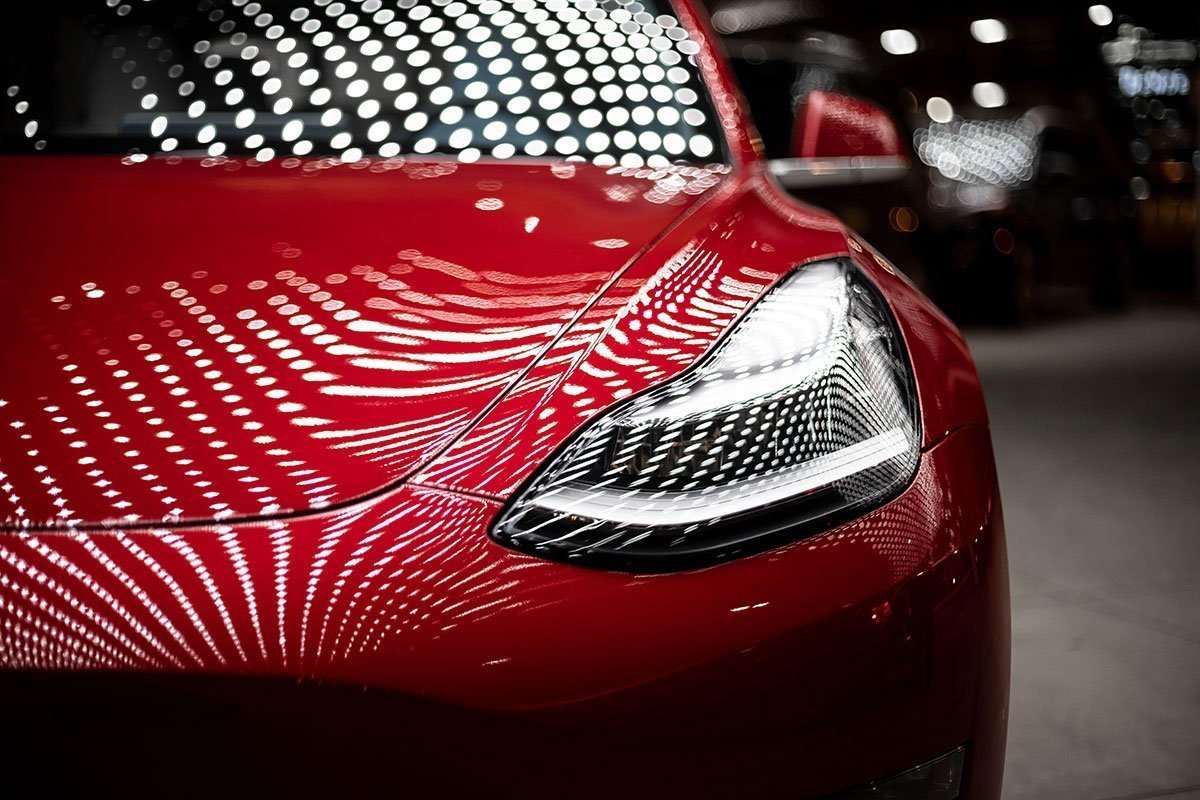 Outcomes of the test were mixed. An immediate feature was that these tunnels would clearly not be the sled-and-shuttle transport that we had originally hoped for and Musk had planned to create. Instead, it is effectively a private road which is operated solely by the Boring Company and carries Teslas exclusively.

This did not take away from speed, however. The journeys, expected to last two minutes, took between 1 and 1.5 minutes. Though it may be just a 1-minute saving which seems small, this means that the journeys are half as long as expected. The travel was preceded by delays however, with waiting times of around 5 minutes to catch a ride and further congestion occurring at stations. This was most noticeable at the underground, middle station where the flurry of pickups and drop-offs met the high speeds of cars that were just passing by to cause problems. However, we expect this is simply a crease that will be ironed out by the time the tunnels are publicly available.

There were usability problems too. Riders were not used to the system which caused inefficiency as queues formed. They were repeatedly reminded to leave doors open for the next passenger to climb in and reduce the transition time. Similarly, these are expected to be improved upon by the time the product comes to market. 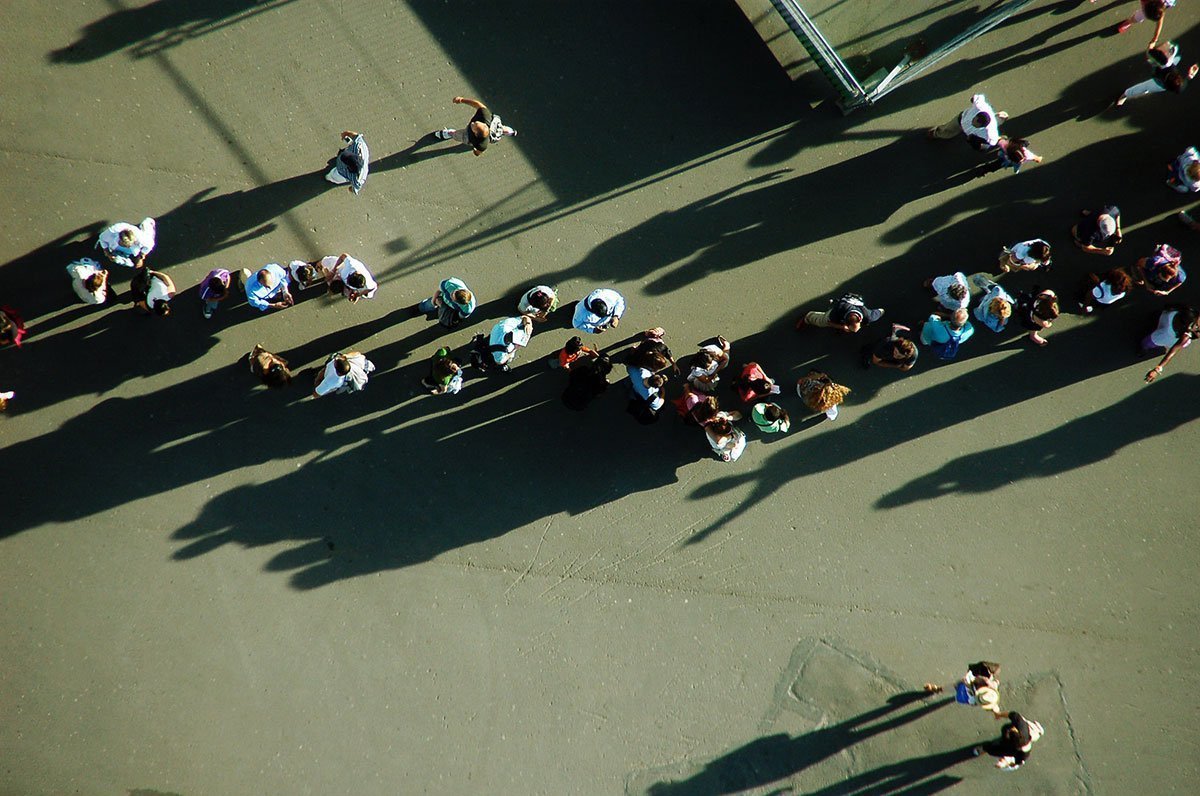 There are other expected improvements though alongside the general streamlining of the system’s efficiency. An app is expected to be developed which will prevent queues and allow the public to call a ride to their station.

The main improvement that will eventually be made, though not in the near future, is the introduction of driverless rides. During the test, cars reached up to 40 mph but Musk plans for the roads to be limited to around 150 mph. Reaching such a high speed is made possible by the cars used as Teslas are able to accelerate incredibly quickly but human limitations mean that on the hectic tunnels, the drivers cannot navigate safely when travelling above 40 mph. Introducing driverless cars will be the turning point that takes the Boring Company from ‘more efficient’ to ‘game changing’.

The developments are exciting, and the plans are to build throughout Las Vegas including tunnels underneath the strip itself. The LVCC Loop will be officially opened in June and that is where we will truly be able to judge the success and extent of change that the Boring Company will experience.

‘Trust Is a Must’: European Commission Proposes Stringent Regulations on AI