The volatile, uncertain, complex and ambiguous business environment of the 21st Century requires overcoming technophobia and embracing the role of AI in building a society with more meaningful work and lifestyle.

Technophobia, or the fear of technology, has been a human concern since the dawn of the First Industrial Revolution. In the era of rapid technological advancement, technophobia has become a part of the human condition.

The advent of AI in the age of the Fourth Industrial Revolution has revived technological luddism. Concerns over the displacement of jobs by autonomous technologies have been on a steady rise—however, scholars researching AI are divided on whether artificial intelligence, given its current state, has the potential to cause mass displacement of jobs or simply disrupt the industry at a rate wherein it may be possible for workers to transition to other occupations.

Some argue that AI has the potential to automate many low-skilled jobs, leading to widespread unemployment, while others argue that AI will create new job opportunities and increase productivity, ultimately leading to economic growth.

In 2015, three Deloitte economists analyzed employment data in England and Wales dating back to the last 144 years and found that technological innovation has created more jobs than it has substituted by generating demand for new skills in the market. In their landmark study, ‘Technology and people: The great job-creating machine’, Ian Stewart, Debapratim De and Alex Cole evidenced that technology has been saving humans from mundane, repetitive, dull and at times, dangerous tasks. Additionally, firms investing capital in technology hire more people as a result of returns on investment. 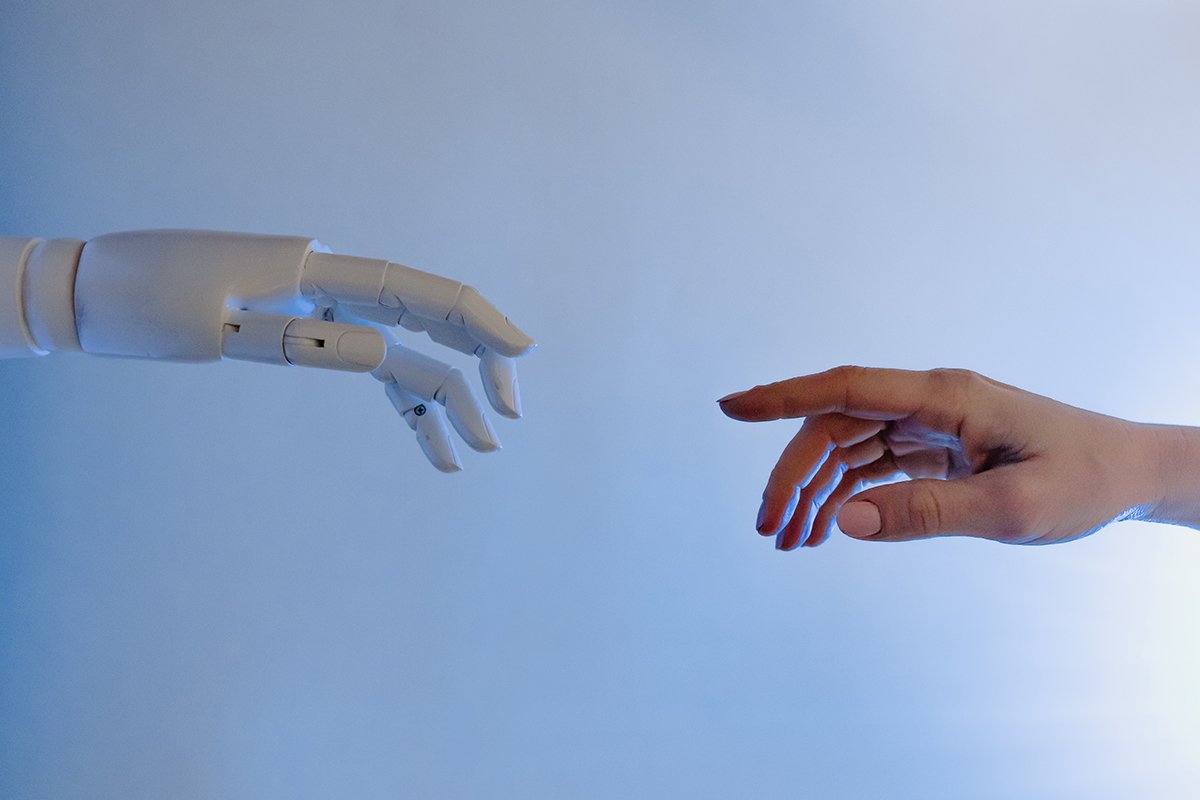 As industries across the world adopt the AI paradigm, there is no doubt that AI can and eventually will substitute and complement functions—transforming the nature of work in progress.

The trade-off between the substitution of functions and the adoption of artificial intelligence is in the best interests of the collective. The adoption of AI is not only beneficial for the economy, but it has the potential to improve the quality of work and life by enabling individuals to focus on more meaningful and fulfilling work.

MIT’s report ‘The Work of the Future: Building Better Jobs in an Age of Intelligent Machines’ eloquently illustrates the changing nature of work in the era of specialized artificial intelligence tools, taking the example of the occupation of a radiologist.

“For example, reading X-ray images is a key part of radiologists’ jobs, but one of dozens of tasks they perform. The AI in this case can allow the doctor to spend more time on other tasks, such as conducting physical examinations or developing customized treatment plans,” reads the report. 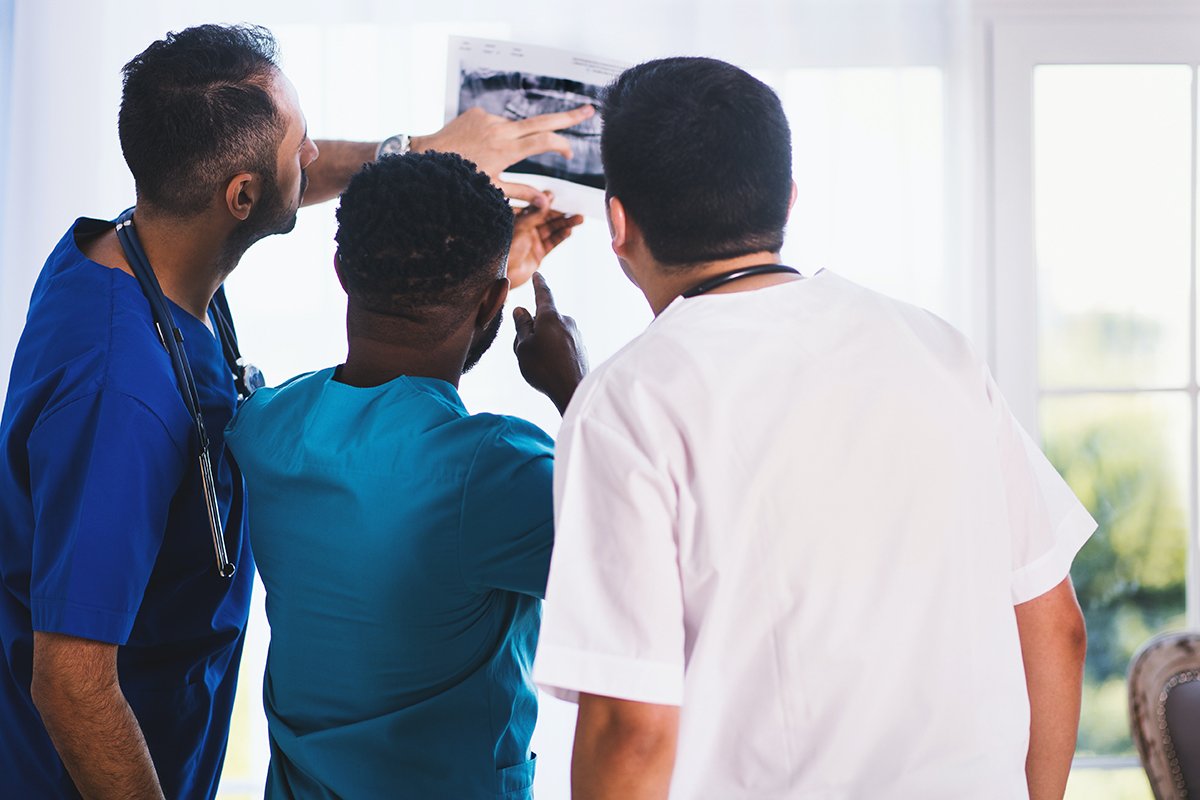 In certain sectors of the economy, automation enabled by artificial intelligence is no longer a matter of convenience, but a critical necessity for addressing workforce shortages and meeting the demands of the modern economy.

In the face of one of the worst workforce shortages in its history, the English National Health Service (NHS) has been turning to automation and artificial intelligence to address the demands of providing healthcare services. The pressing need for these technologies has become clear in the context of the labour shortages experienced by the NHS between 2020 and 2023.

By automating menial tasks such as sharing medical imagery and data transcription that take up time, AI can bring greater efficacy and efficiency into the delivery of health and social care by allowing clinicians to focus on patients.

This development has made AI uptake in the delivery of healthcare services a rising trend in England. Between 2021 and 2022, the public health service awarded over 22 contracts to manage labour shortages. As the technology matures, it is likely that more organizations will adopt the AI paradigm to transform the nature of work and the delivery of services.

The AI revolution is unfolding, and it is not to be dreaded, but embraced, for a better world that is more ready to take on the challenges it faces.

In the volatile, uncertain, complex and ambiguous paradigm, it is essential to understand that artificial intelligence is not an agency to eliminate work—but one that aims to transform it; for better economies, and for better lives.

Let us know your thoughts in the comments below.