Built to Break: What Does Planned Obsolescence Mean for Technology?

Consumer tastes are changing faster than ever, but are there other reasons why we buy the newest goods?

Planned obsolescence is a business strategy that ensures current products will become out of date. This guarantees the sales of future products. Most commonly used by businesses in the electronics industry, planned obsolescence bolsters demand instantly during the introduction phase of the product life cycle. At this stage, the product is being first exposed to consumers and promotion is vital to success. Inbuilt obsolescence in a product’s predecessor ensures an initial boost in sales that causes success in the newest product.

In particular, Apple are known for using this strategy after a Harvard University study found that some IOS upgrades slow down older models of iPhone. This most famously occurred with iPhone 6 as when owners updated to the newest IOS (designed for iPhone 7), they encountered problems with the older model. Consumers saw this as suspiciously convenient that Apple’s new update caused problems that forced users to purchase the newest model of iPhone. 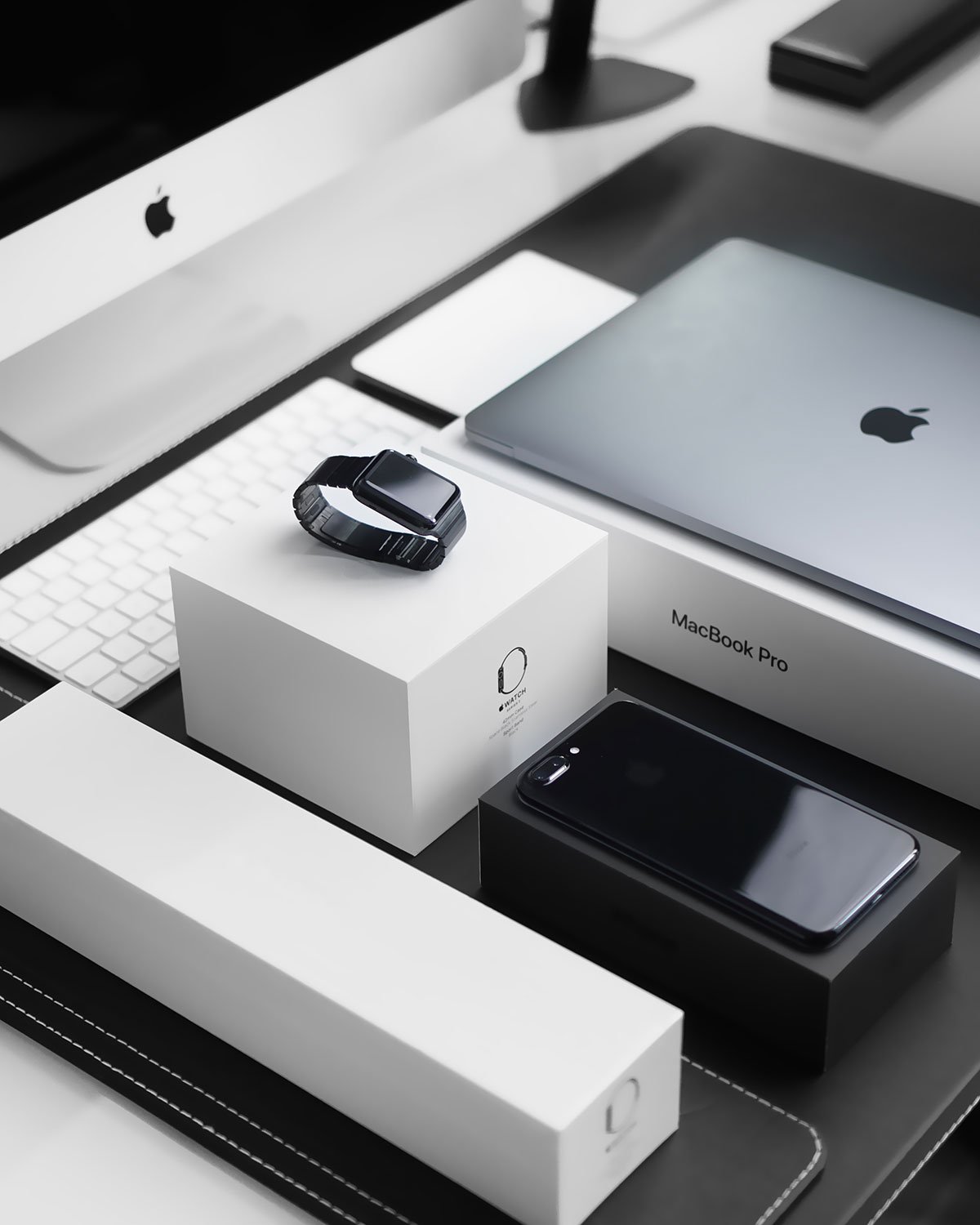 This has been found out in Europe where the EESC has taken steps to ban products that have built-in defects. As a result, Apple were sued in Italy and fined €5m plus an additional €5m for failing to give “essential” information about characteristics of lithium batteries – including maintenance and life expectancy – that meant the phones were being rendered useless earlier than consumers had expected. The company were fined another €25m later in France for the same practice.

Conversely, over the pond, the legality is murky in what is the closest to a pure market economy that the world has to offer. Consumers have less protection in the US so there are no current national laws that prohibit planned obsolescence. Regardless, Apple may pay up to $500 million to settle their current US lawsuit. This amount will be a sum of payouts of $25 per iPhone for iPhone 6 to SE that ran on iOS 10.2.1 or iPhone 7 and 7 Plus that ran on iOS 11.2 before 21 Dec 2017.

Consumers are not the only ones losing out in this strategy. The biggest loser seems to be the environment, as planned obsolescence is leading to people throwing away iPhones before their natural use by date. E-waste is no small problem with 24.9kg being produced per person each year in the UK and just 20% of ewaste is collected and recycled. With the catastrophic effects that can be caused by the components of e-waste – such as coltan, mercury, chromium, cadmium, beryllium, lead and bromine – it is defined as hazardous by the EU. Despite this, the disposal of e-waste has been short-sighted and careless with many countries dumping their rubbish in Africa. 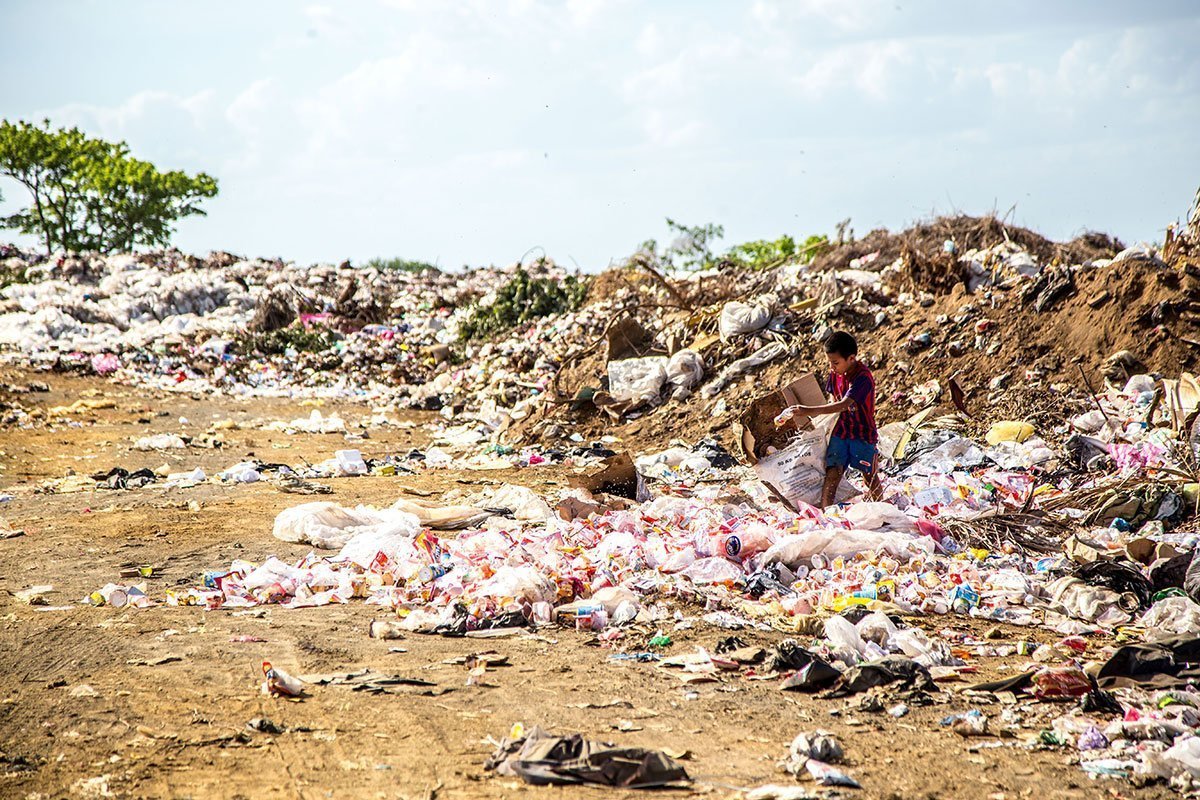 Basel Action Network have investigated the knock-on consequences of our waste in African companies. The investigation involved analysing the eggs of chickens that lived in Agbogbloshie slum which is in Ghana’s capital. This is home to 80,000 people whose main trade is retrieving and selling copper cable. The eggs were found to be affected by the poisonous chemicals given off by e-waste. A spokesperson stated, “an adult eating one egg would exceed European Food Safety Authority limits on chlorinated dioxins 220 times over”. This terrifying stat just shows the effect that e-waste – and as a factor, planned obsolescence – has on the world.

Now, a common question is where the line is drawn on this? Though it seems philosophical, couldn’t it be argued that all that all products are designed to be replaced?  Then surely all businesses, at least all profit focused businesses, are therefore designing products with a lifecycle that will end and at this endpoint the next model is bought. Otherwise, a business can have no longevity; its sales will fall after the initial spike. In reality, obsolescence is a fact of a product lifecycle and cannot be avoided even by the most time-honoured products. Therefore, surely all businesses have to be planning obsolescence and to not do so would be ridiculous?

The world appears to take this on a case by case basis. If a company has clearly designed software to shutdown it is in breach of laws, and if a company has a product that simply becomes useless after wear and tear it is not. Other than that, cases should be reviewed individually. This is finally being recognised by authorities globally and soon we should be in a world where things must be replaced because of age, not because the designers want them replaced.