Affirm’s partnership with Amazon marks the next stage in the short-term loans takeover of e-commerce.

Last Friday, Affirm struck up a partnership with Amazon to introduce an instalment payments scheme to the online retail giant for the first time. This will mean that, from this Friday (3rd September), Amazon customers in the US will be able to pay for any products under $50 in monthly instalments over a longer period. The businesses plan to introduce a more all-encompassing rollout over the next few months, reports say, though we can only speculate on whether this will refer to a larger geographical area making use of the service or larger amounts being included. 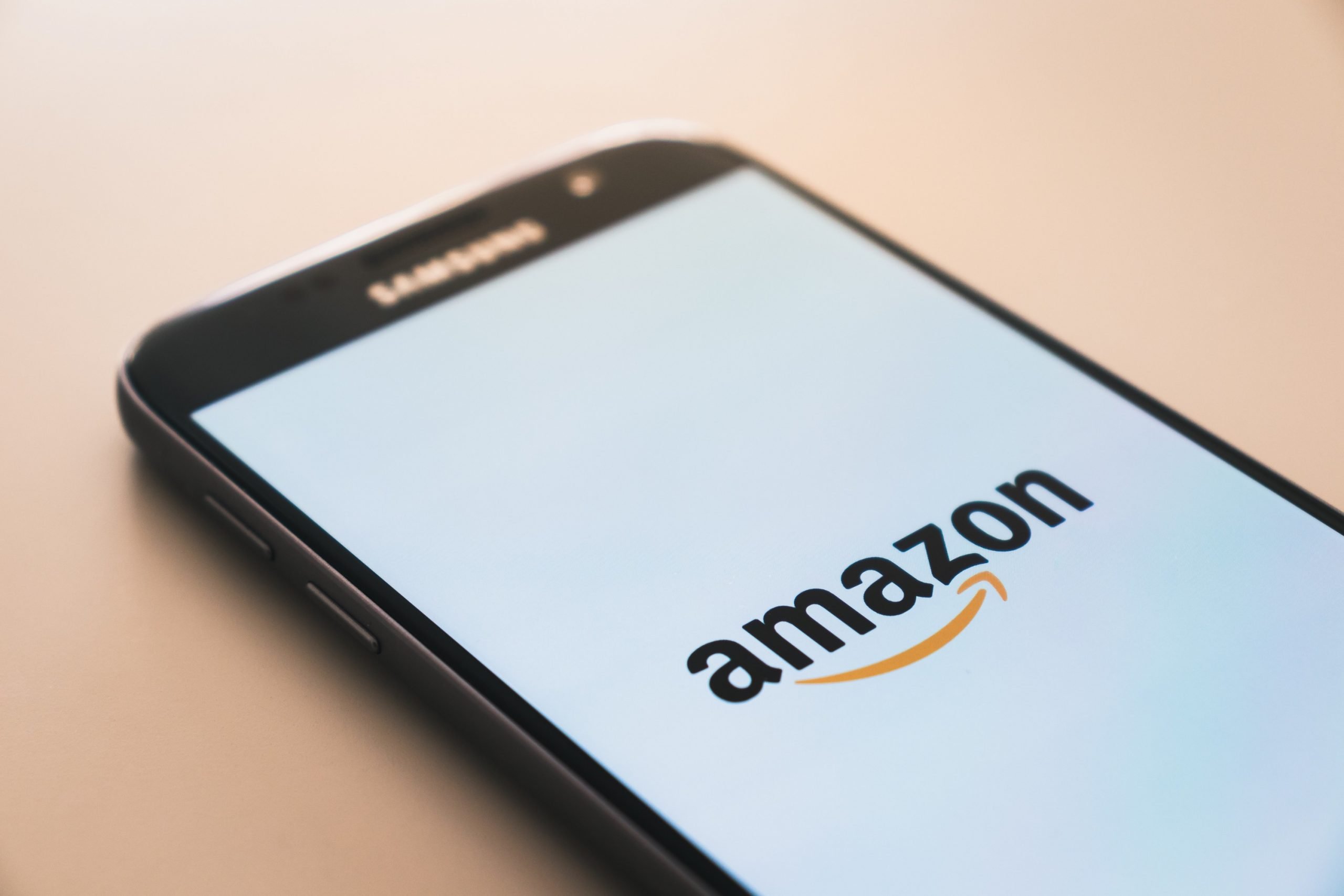 Following the deal, Affirm experienced rapid share growth of 48% to achieve a business value of over $8 billion. This shows the impact of alliances with tech giants like Amazon as well as the common belief amongst many parties that the venture will be successful. With the current growth rates of this industry, it is understandable why so many have this view and why so many have invested in Affirm shares.

Though Affirm are not unique in their recent boom and success. Instalment payment plans have been present in commerce for years, until recently they were for big-ticket items. They allowed consumers to splash out on luxuries – cars, furniture, TVs – that they could not quite afford. With instalment payments, they could experience the extra utility of premium products without feeling the hit to their pockets; at least not immediately. However, the new wave of short-term lenders (including Klarna, Afterpay, Paypal Credit, Splitit, Dividio, Sezzle, Quadpay, Zip and more) are providing the same service for smaller items.

Their recent surge has been helped along by the Covid-19 pandemic which has introduced problems as a result of lowering average incomes. These lower incomes lead to less spending as consumers are unable to afford luxury goods which has a knock on effect of lowered economic growth and dangerously low levels of inflation and economic growth which we are going to deal with as an economy for a while. Introducing instalment payments means that consumers having to deal with a new, lower disposable income will allow consumers to pay a much smaller amount immediately and thus afford to consume more. In a more macro economic sense, this increased ability to spend will also cause more economic activity which is needed in the current climate. Though there are also problems with lower consumer confidence in the long run due to debt, the success of these fintech businesses shows for itself. 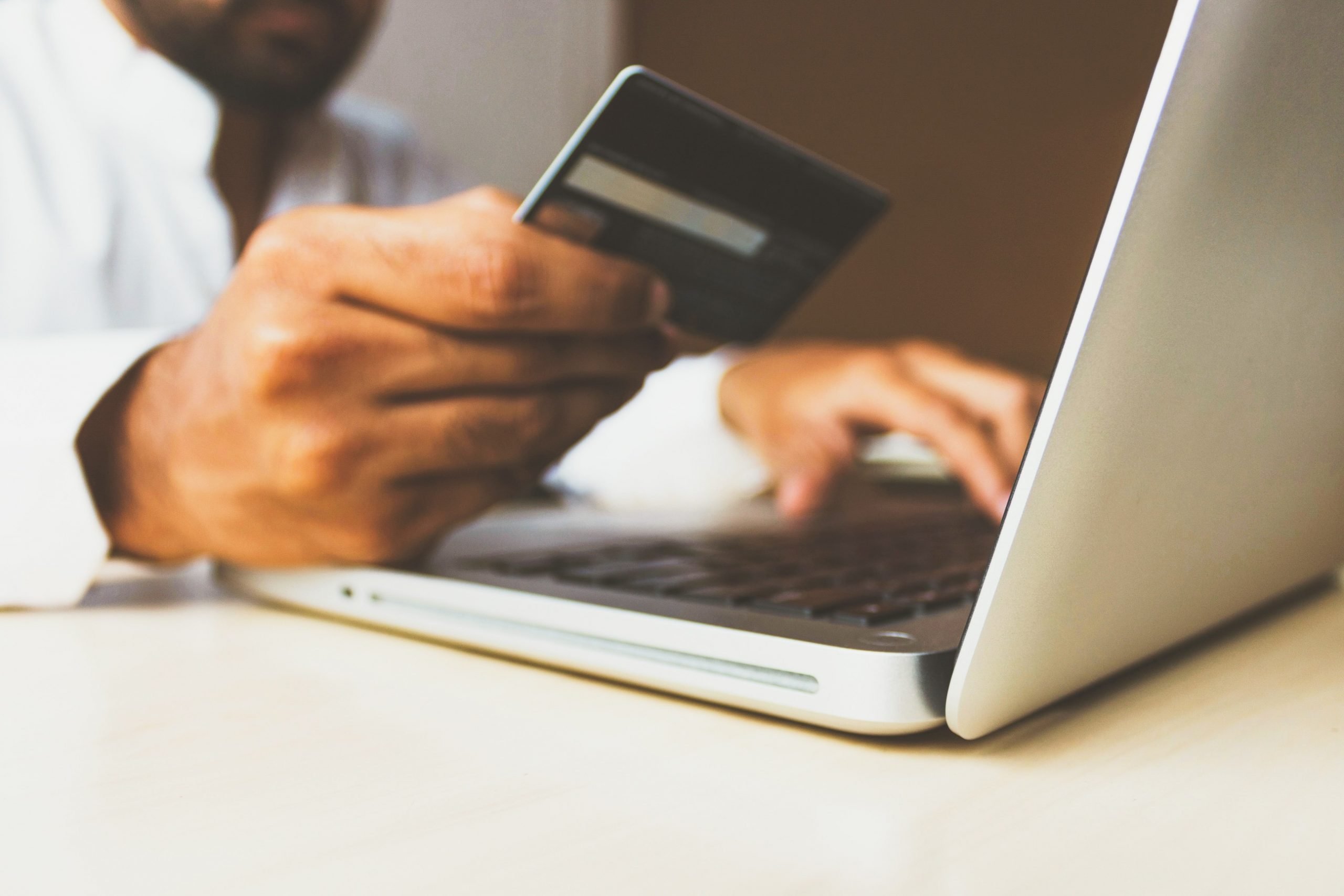 Buy now, pay later is taking e-commerce by storm in the post-Covid economy. Its effects are ideal for both consumers, producers and the economy’s health in these times. The success of Affirm and Amazon’s partnership can only be proved after Friday, but it has certainly generated excitement and followed the correlation of extreme growth in the online instalment payments industry.