Is solar the future for California?

California has been celebrated in recent years as a model state for how to introduce environmental legislation without damaging the economy and last week, it took another bold step forward. The state’s Energy Commission announced a ground-breaking set of standards on Wednesday that will require all new homes and low-rise apartment buildings built from 2020 onwards to include solar panels. The commission believes that its effect on greenhouse gas emissions could be equivalent to taking 115,000 fossil fuel cars off the road, which is great news from an environmental point of view.

However, there are reasons why this move could have major implications for the future of energy across the world.

‘Defection Day’, or ‘full-grid defection’, is a concept that comes from a 2017 McKinsey & Company report on decreasing prices for power storage. Despite sounding like something from a dystopian future, it represents a moment that many home-owners will welcome – the point when we stop getting our electricity from a grid and generate it ourselves instead. Sped up by the demand for electric vehicles, power storage is quickly becoming more affordable and it may not be long until storing your own energy, from solar panels and private generators, is cost-effective.

California’s latest proposal is likely to speed up that process even further. As the world’s 5th largest economy by GDP, the proposal will increase the demand for solar. This should decrease the cost of generating your own solar energy, with the cost of panels and installation likely to come down as the market becomes larger and parts can be made in bulk. Even without the legal requirement, it’s easy to understand why many home-owners might want to get on-board with solar energy. The Energy Commission predict that the cost of adding solar panels to each home will be $9,500 but will save $19,000 on energy bills and maintenance over 30 years.

McKinsey predict that by 2020, it will make economic sense for most home-owners to store up to 90% of their electricity and only use the grid as a back-up. The point of ‘full-grid defection’ could come as soon as 2028. These changes could pose an existential threat to some utility companies who rely financially on building big electricity infrastructure and will need to restructure their business. 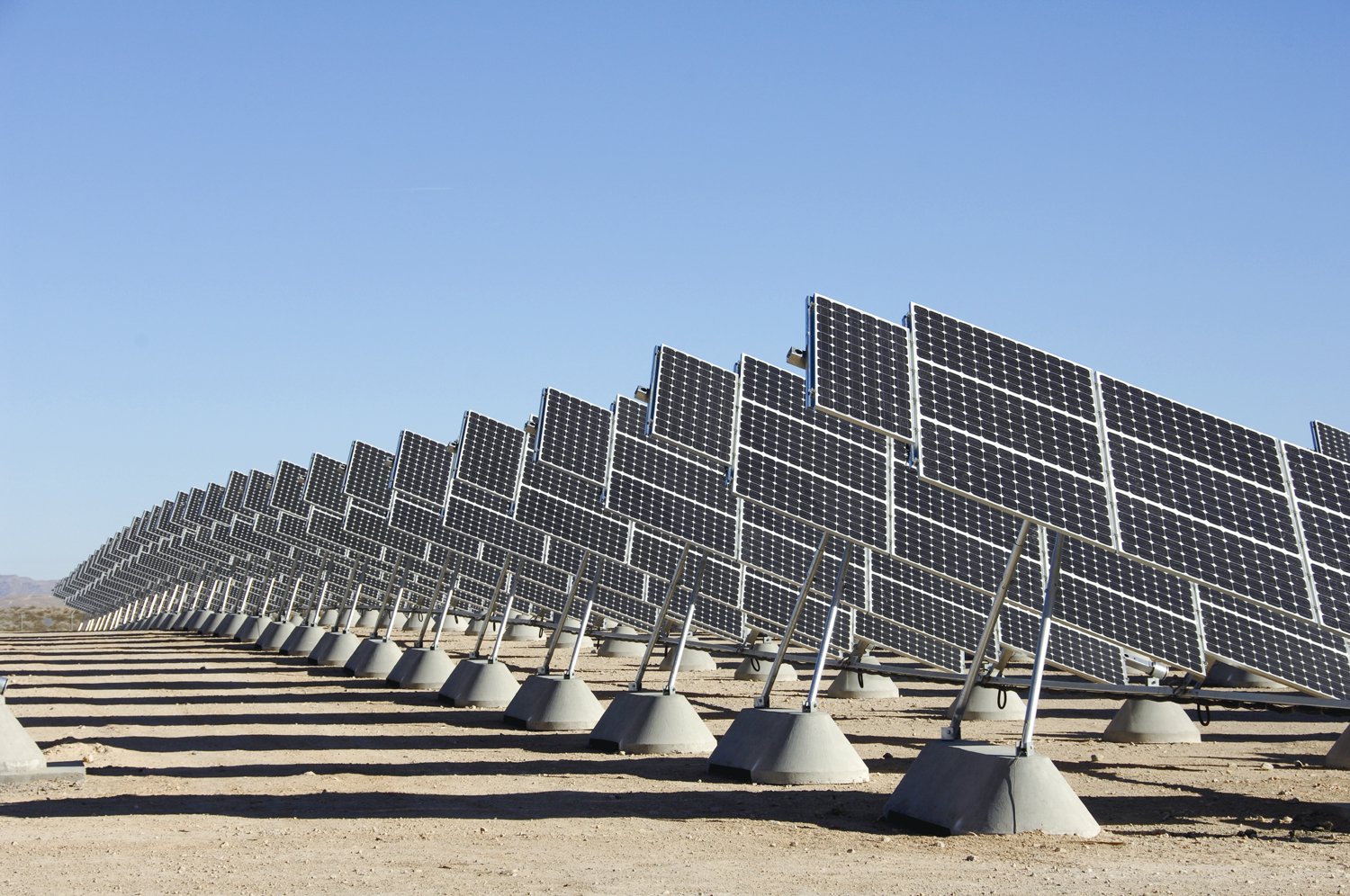 Some have criticised the proposal for ignoring, and possibly exacerbating, California’s major problem with house prices. “This is great for wealthier homeowners, but for everybody else it’s one more reason to not go to California or to leave ASAP,” said Jimmy Pethokoukis, an economic policy analyst, to CNBC. However, the Energy Commission and its supporters have argued that they have struck a balance between affordability and the need to act on climate change. They argue that as home-owners will be able to recoup their costs, the financial impact of the proposal will not hurt them. Dan Dunmoyer, CEO and President of the California Building Industry Association said: “With this adoption, the California Energy Commission has struck a fair balance between reducing greenhouse gas emissions while simultaneously limiting increased construction costs.” The future of solar energy

With this policy, California is sending a clear sign that it is serious about clean energy and the state has now provided the incentive for residents to join the market. It is unlikely that they will be the last state to do this and many countries might consider similar standards. Even the UK, which is not known for its sunny weather, could see a solar power revolution, as panels do not need direct sunlight and can be effective in overcast weather. California’s solar panel policy will increase the amount of clean energy and it will ultimately save home-owners money. It’s not hard to see why others might want to follow them. 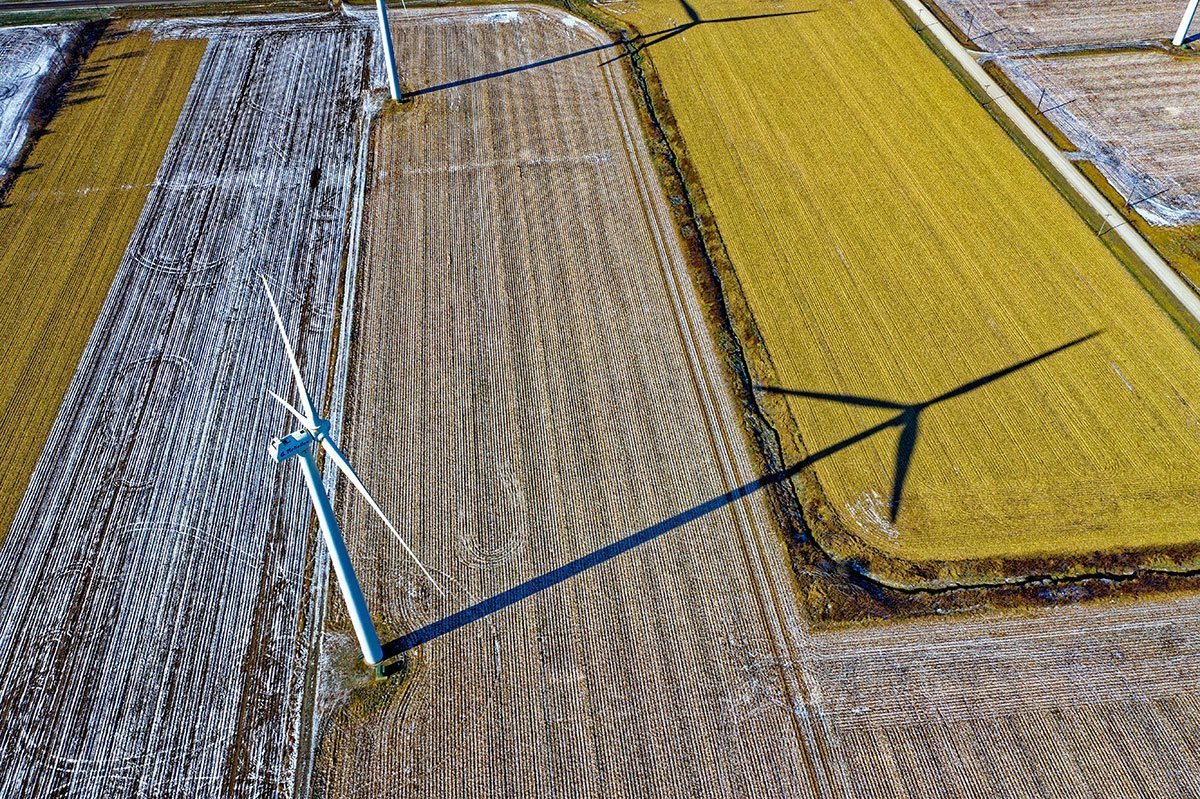